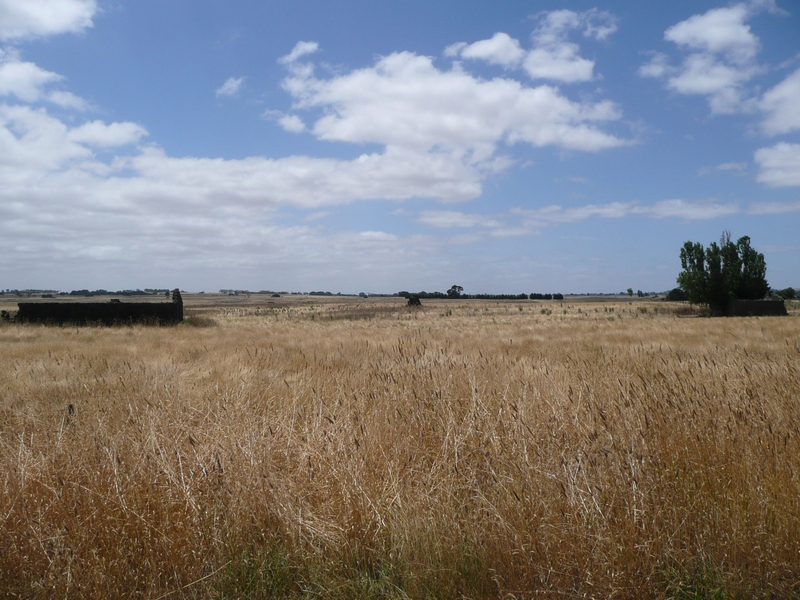 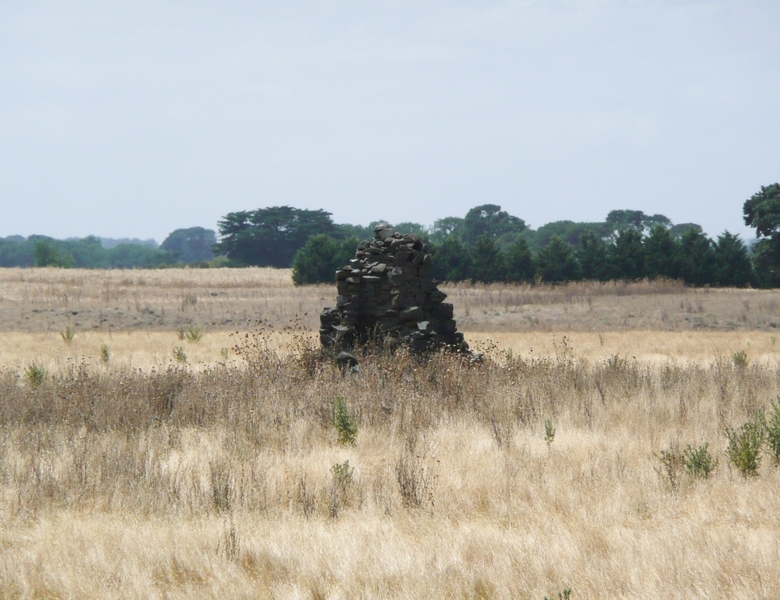 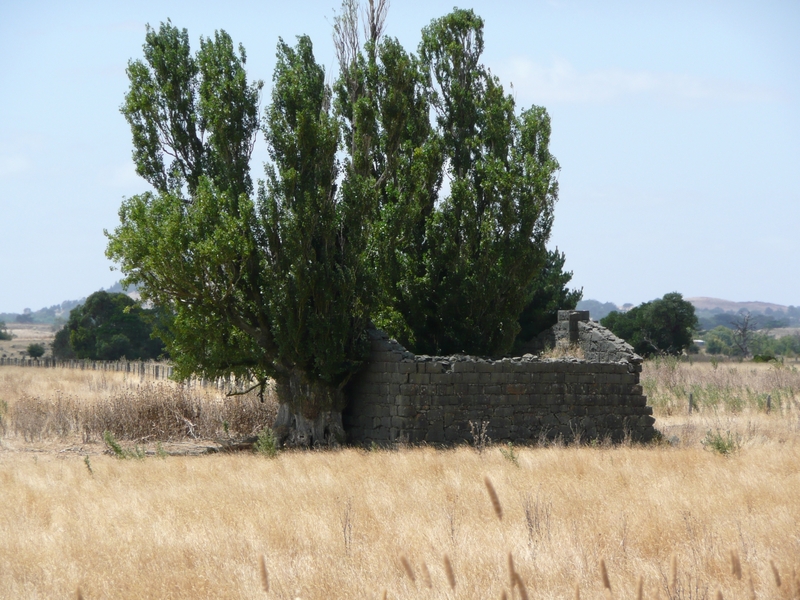 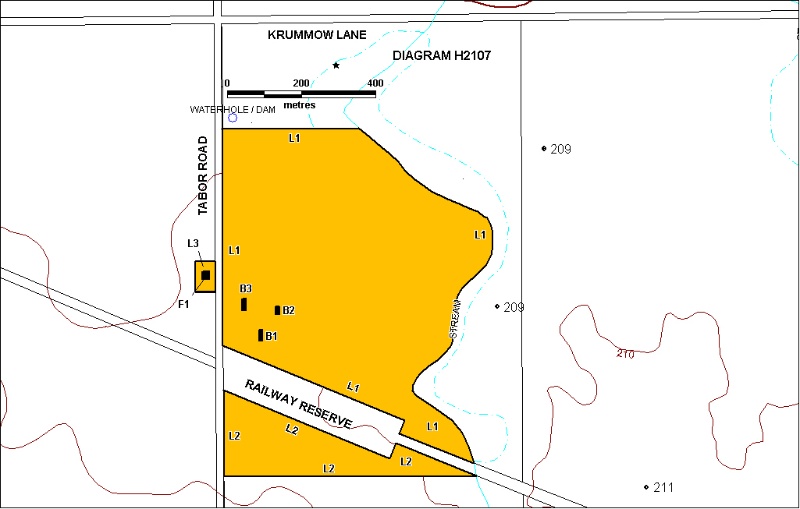 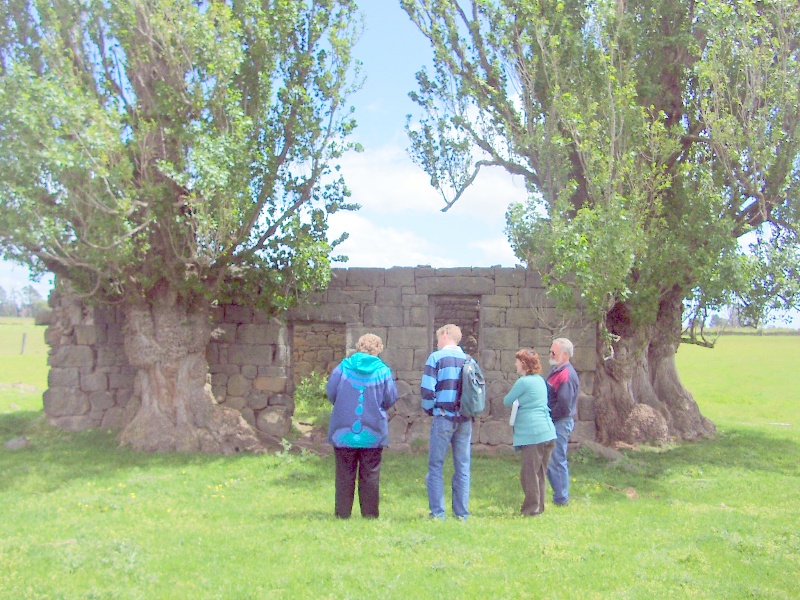 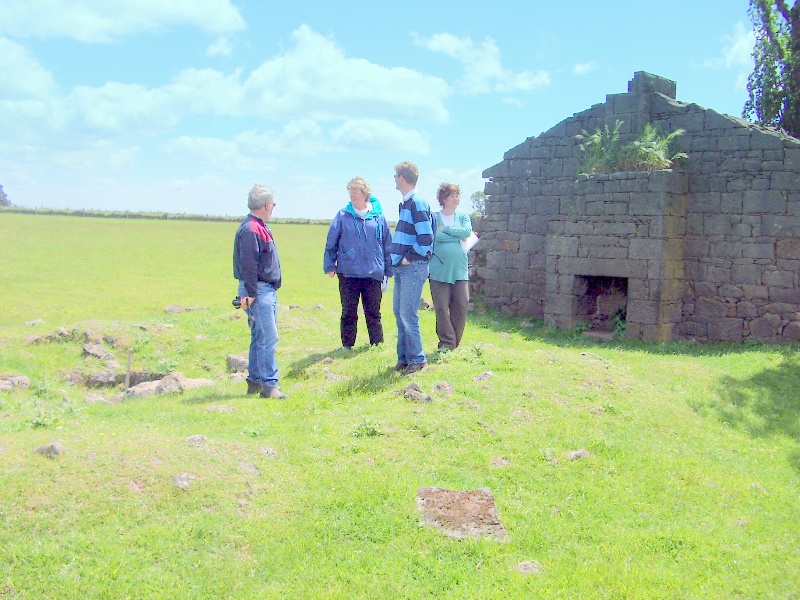 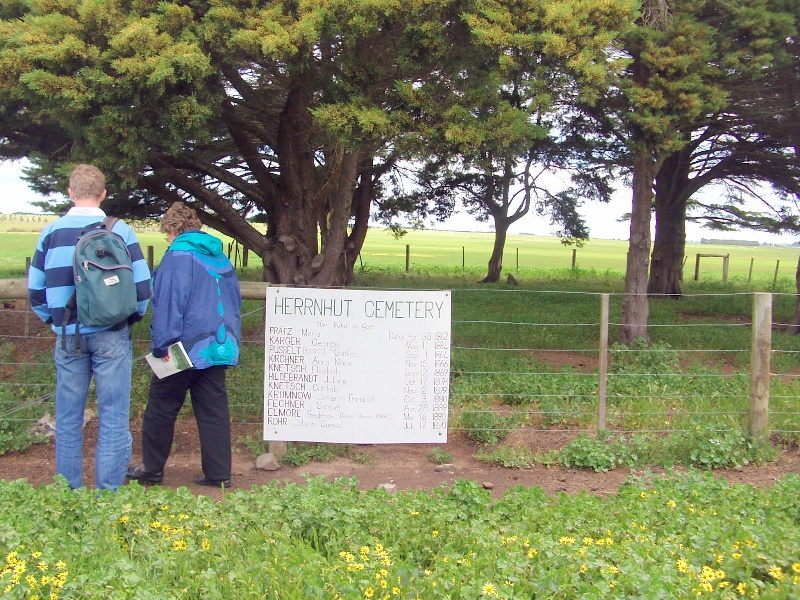 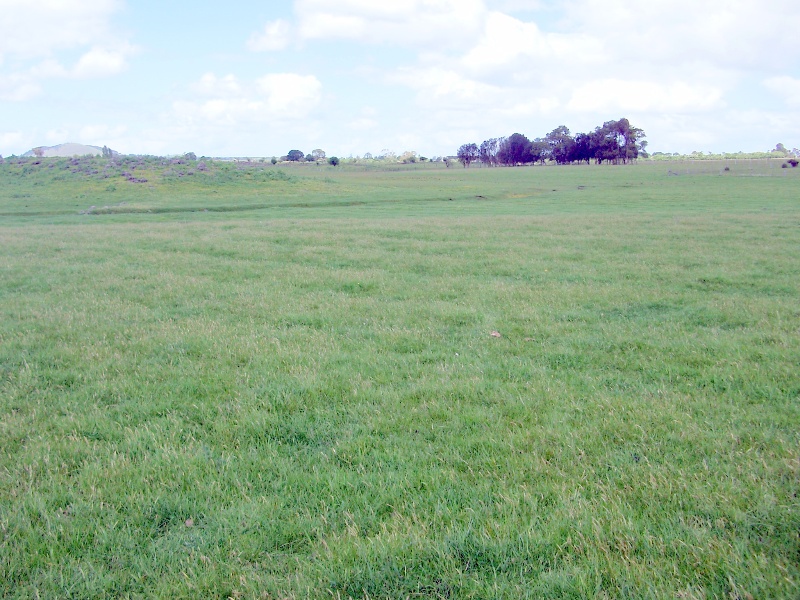 Herrnhut was a utopian commune, initially of less than 20 religious dissenters who had migrated from Germany via South Australia and Geelong. It is located about 5 kms north-west of Penshurst and was originally located on 1600 acres purchased for one pound per acre. It was founded in 1852 by Johann Friedrich Krummnow (1811-1880) loosely following the religious principles of the Moravians, although not officially linked with that denomination, and mixed with other values including mysticism, millenarianism and pietism. The name of the commune Herrnhut is the same as the town in Saxony Germany, where the Moravians established a commune for Moravian refugees in the early 18th century.

Krummnow's determination, passion and charismatic leadership, despite his eccentricity, physical deformities and opposition from established local German pastors, seems to have been a major factor in the early success of the commune. Various bluestone buildings were constructed over the years. These included a house for Krummnow, a church, a communal kitchen and dining room, and a dormitory. There was a cemetery located immediately behind the church. Other works included a dairy complex, various dams and wells, a mill, quarries, an orchard and vineyard.

The commune was intended to be self-sufficient with all excess produce sold. Over the years, the commune was very successful although markets for its wool, wheat and other produce were limited and distant. The communards put their religious principles to practical purpose to support other minorities. These included the local Aborigines, women in distress and homeless or destitute men. People were taken in, housed and fed but they were required to work and pray together with the communards.

By the 1870s, Herrnhut was increasingly in debt and Krummnow was losing his absolute hold over the commune. The crisis was averted when it absorbed the 60 members of another utopian commune established by Maria Heller at Pine Hills in northern Victoria. But Heller eventually defected to the nearby community of Tabor and by the late 1870s Herrnhut was in grave financial difficulty. Krummnow's failure to make a suitable rearrangement of its ownership before he died became an acute problem. Nine years after the death of Krummnow the communards agreed to the dissolution of the commune. In 1897 the land was subdivided into smaller farms and sold. The buildings slowly fell into disrepair. The church was demolished and rebuilt as a barn at Sylvan Grove.

The visible remains at Herrnut consist of the scattered ruins of Krummnow's house, the dining room, vestiges of the dormitory and the cemetery. There are two massive Lombardy Poplars, Populus nigra, immediately adjacent to Krummnow's house and Radiata Pines marking the cemetery.

Herrnhut Utopian Commune is of historical significance as the first example of a utopian community in Australia, with particular links to German immigration as the result of religious persecution. It is of historical significance for its association with German immigration, the welfare of oppressed members of the broader community including Aborigines, women and destitute men.

It is of archaeological significance for the potential of the site remains to demonstrate a communal way of life using simple technology, local materials and vernacular forms and details, and to reveal the farming practices and broader activities associated with the commune.