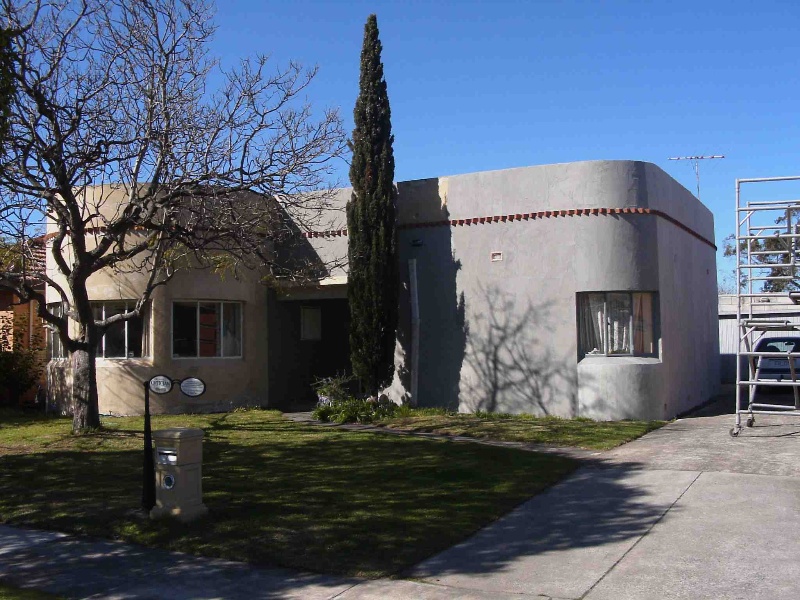 The house at 176 Civic Parade, Altona is of local historic and aesthetic significance to the City of Hobsons Bay.

Historically, it is significant as one of a small number of surviving Interwar houses that were constructed in the Altona area after full railway services were extended there and old housing estates revived. (AHC criterion A4)

Aesthetically, it is significant as a rare and distinctive example of an intact Interwar house in the Moderne style, which is highly intact and complemented by related garden elements. (AHC criteria B2 and E1)