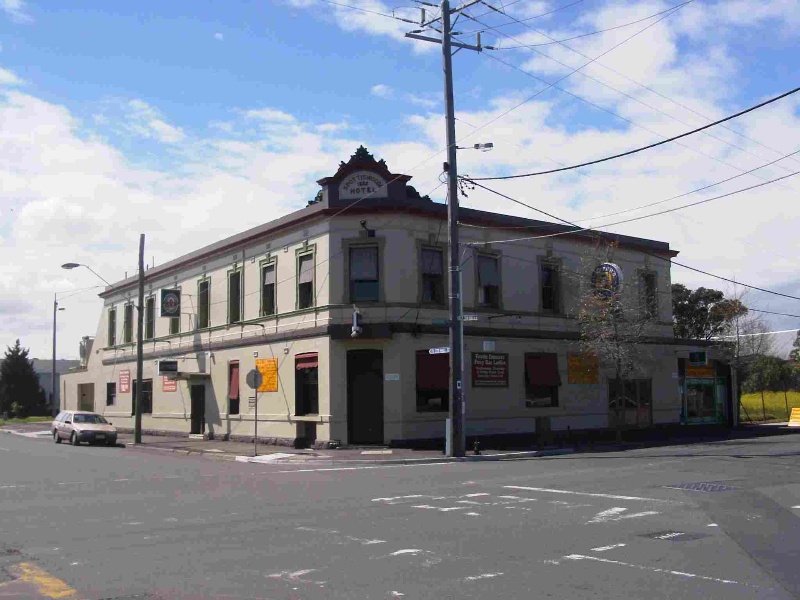 The Spottiswoode Hotel, designed by Frederick Woolf and constructed in 1888, at 62 Hudsons Road, Spotswood.

The Spottiswoode Hotel is of local historic, social and aesthetic significance to the City of Hobsons Bay.

Historically, it is significant as the oldest hotel in Spotswood, which demonstrates the first phase of development associated with the establishment of the first major industries during the late nineteenth century. It is also significant for its association with Spottiswoode (or Spotswood) family whose name is well known within the region and remembered in the name of this suburb. (AHC criteria A4 and H1)

Socially, it is significant as a landmark quasi-public building in the area, which remained without a domestic context for many years, serving instead local factory complexes and is well known within the community. (AHC criterion G1)

Aesthetically, it is significant as a well preserved if austere example of the Italian Renaissance Revival style, often associated with hotels built near railway stations. (AHC criterion E1)