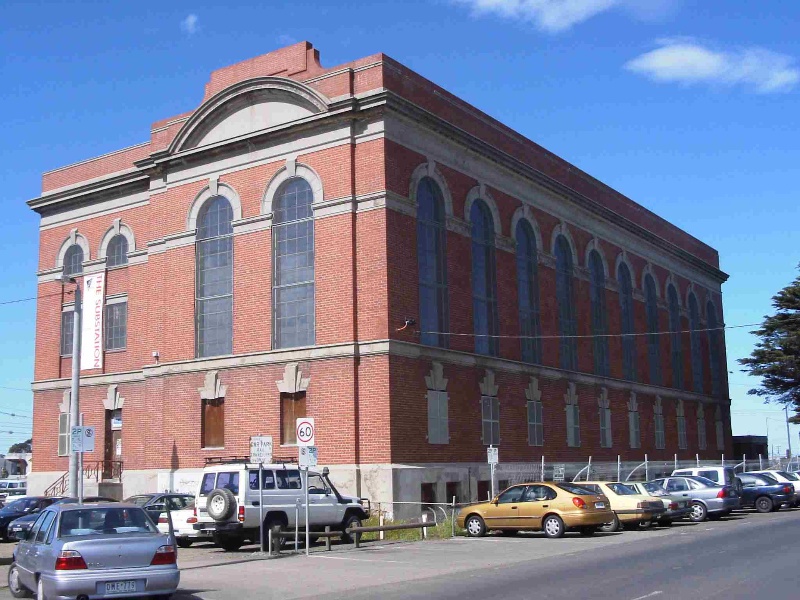 The Victorian Railways Type A Electricity Sub-station (former) at 1 Market Street, Newport is of local historic and aesthetic significance to the City of Hobsons Bay.

Historically, it is significant for its strong associations with the Victorian Railways and the electrification of the Melbourne suburban railway network as one of the five surviving Type A DC substations, which were the first to be built during the period 1914-16. It is one of a number of major buildings constructed by the Victorian Railways in the Newport and Spotswood areas during the Edwardian and Interwar periods when it was a centre of railway engineering in Victoria. (AHC criteria A4, B2 and H1)

Aesthetically, it is significant as a massive landmark building with distinctive architectural treatment in the Edwardian-Baroque style, which dominates its immediate surroundings. (AHC criteria E1 and F1)