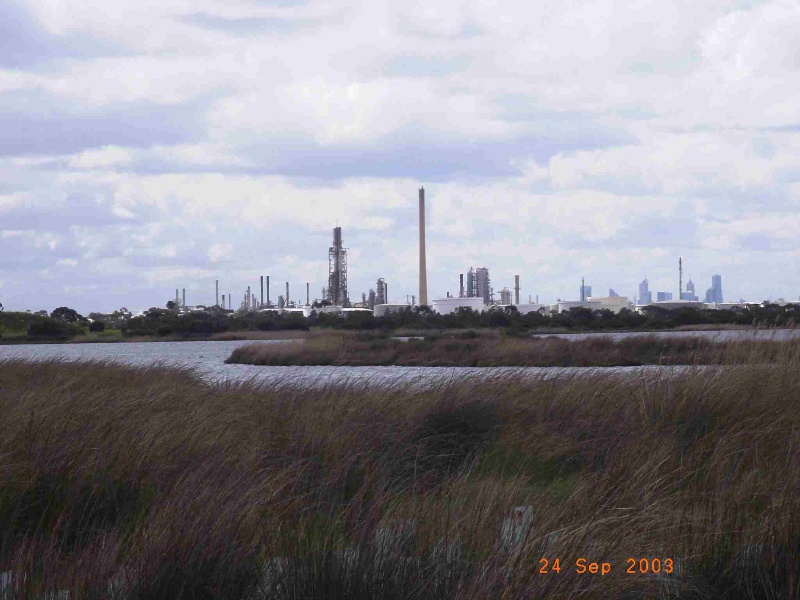 Cherry Lake is of local historic, social and aesthetic significance to the City of Hobsons Bay.

Historically, it is significant for its associations with the early pastoral settlement of this area in the 1840s when it was used as drinking water for the stock of early graziers and provided a landmark for surveyors mapping the area, as well by its ownership to the pioneer William Cherry. (AHC criteria A4 and H1)

Socially, it is significant as a major recreational park within Altona that is highly valued by the local community. (AHC criterion G1)

Aesthetically, it is significant as a major cultural landscape element, which is a local landmark and an integral part of the identity of the Altona area. (AHC criteria E1)