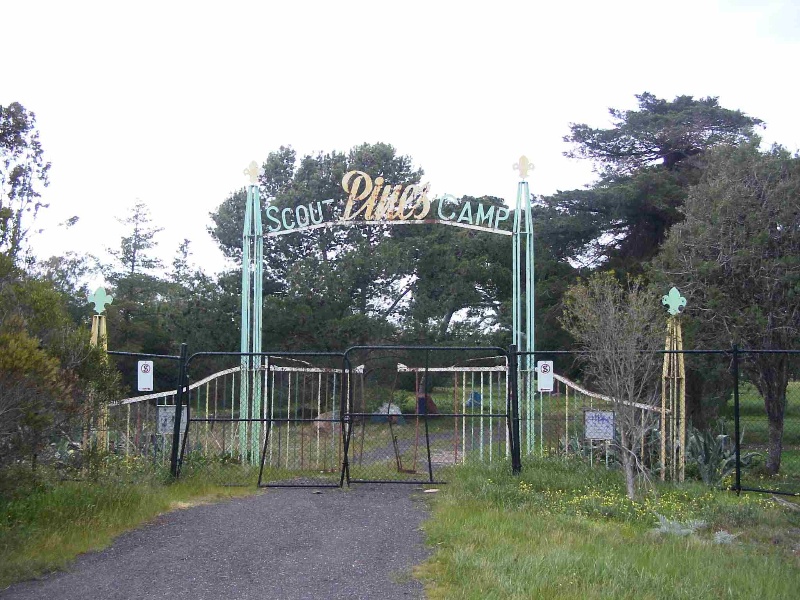 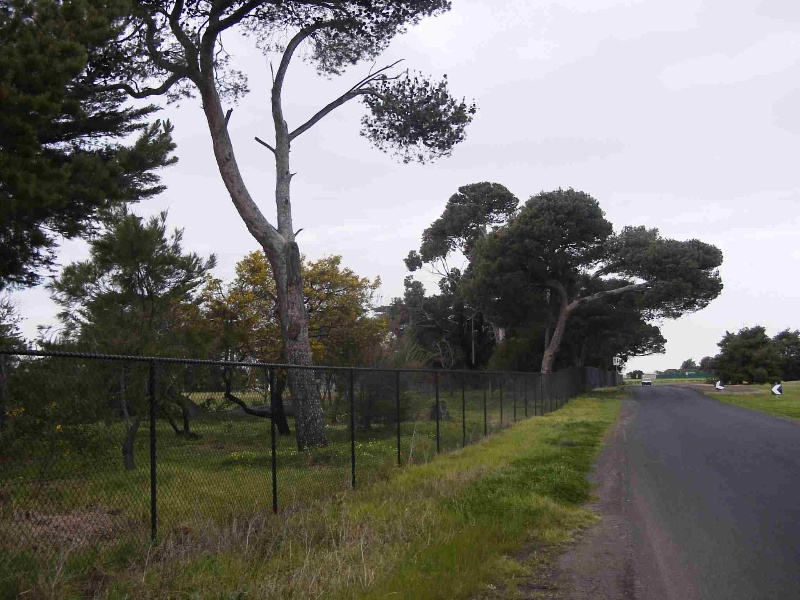 The Pines Scout Camp, comprising the entrance gates and archway erected in 1964, Aleppo and Stone Pines and other mature trees and associated land comprising the original crown reserve at Altona Road, Altona.

The Pines Scout Camp is of local historic, aesthetic and scientific (horticultural) significance to the City of Hobsons Bay.

Historically, it is significant for its strong associations with the development of recreational facilities in the municipality and in particular with the local scouting movement. It demonstrates the increasing popularity of the scouting movement in the postwar era, which reached its zenith in the 1960s. It also has associations with the former Williamstown Racecourse and the horse trainers, Philip Dowling and CB Fisher, which are demonstrated by the remnant early Aleppo and Stone Pines along the perimeter of the site. (AHC criteria A4, G1 and H1)

Aesthetically, it is significant as a unique cultural landscape, which is notable for distinctive and quirky entrance gates and archway and the mature trees throughout the site. (AHC criteria B2, E1 and F1)

Scientifically, it is significant for the relative rarity of mature Aleppo and Stone pines, both as a group and individually. (AHC criterion B2)