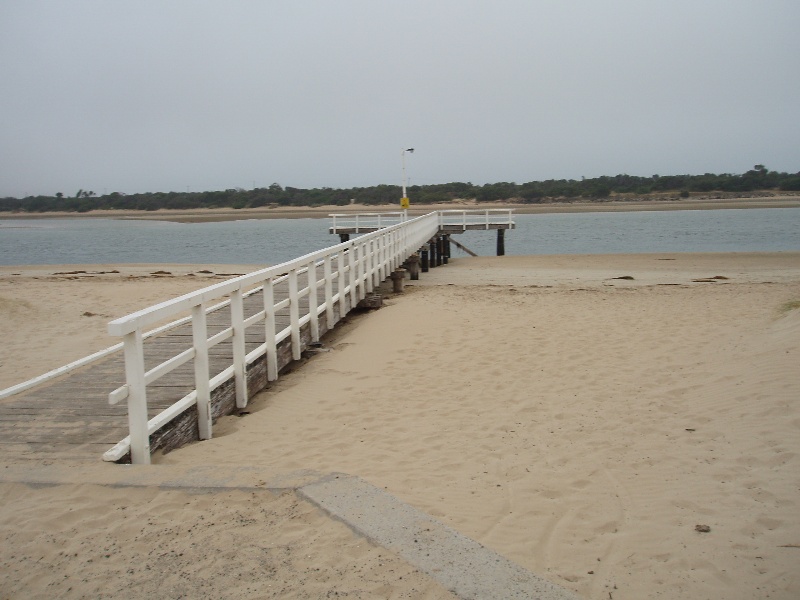 The Ozone Road jetty at the east end of Ozone Road is aesthetically significant at a LOCAL level. Although rebuilt in c.1952-56 from the original (1911) design, the timber structure with its T plan is an integral visual and physical amenity to the Barwon River bank as part of the eastern-most fringe of Barwon Heads.

The Ozone Road jetty at the east end of Ozone Road is historically significant at a LOCAL level. It is associated with the work of the Geelong Harbour Trust, together with the growth of the Barwon Heads township for the need for a second jetty, from 1911.

Overall, the Ozone Road jetty at the east end of Ozone Road is of LOCAL significance.

A popular haven for recreational fishing and a safe place for swimming, the 'little jetty' (as locals refer to it) has always been a well frequented place to cool off on a hot day.