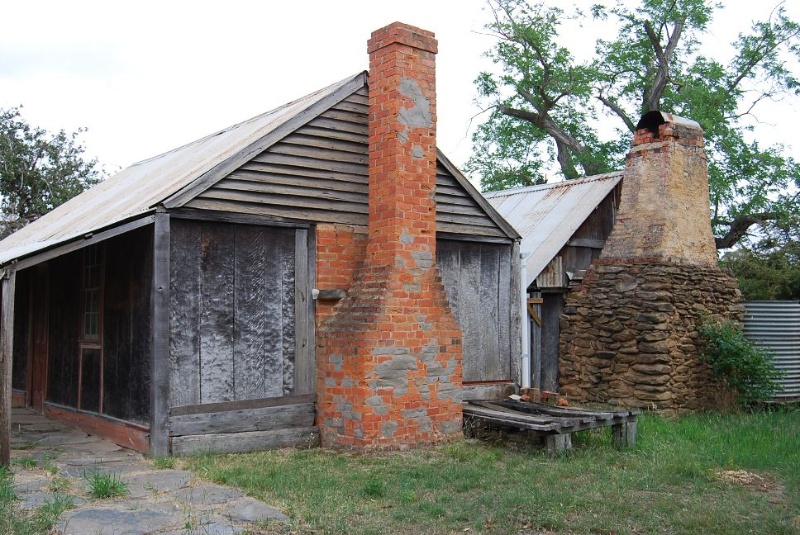 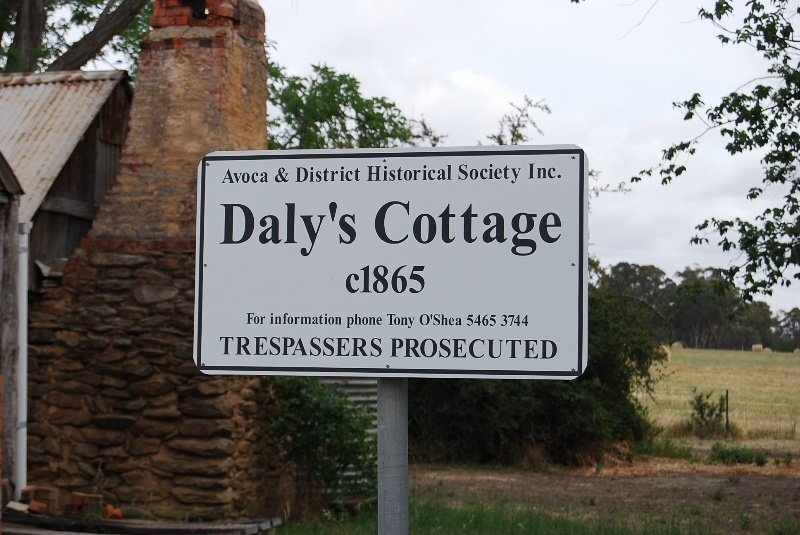 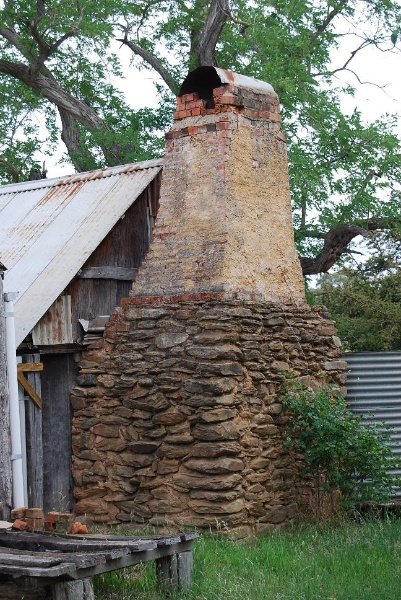 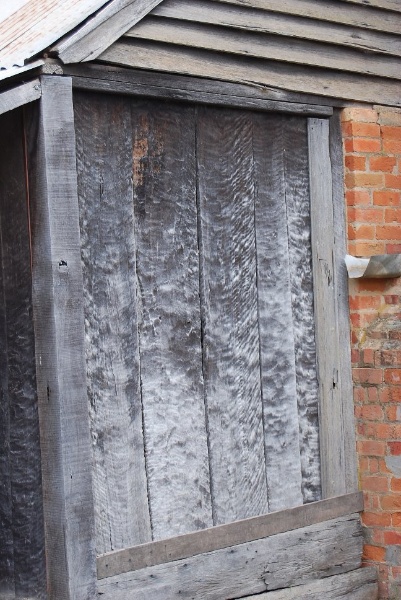 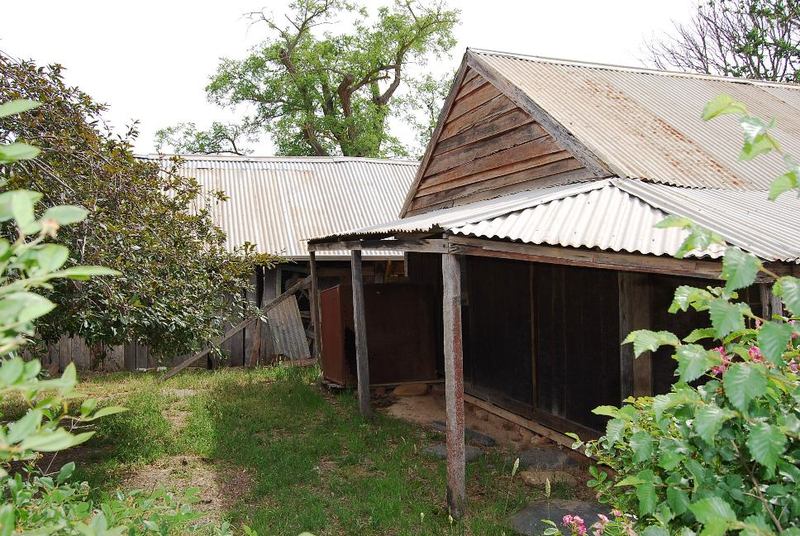 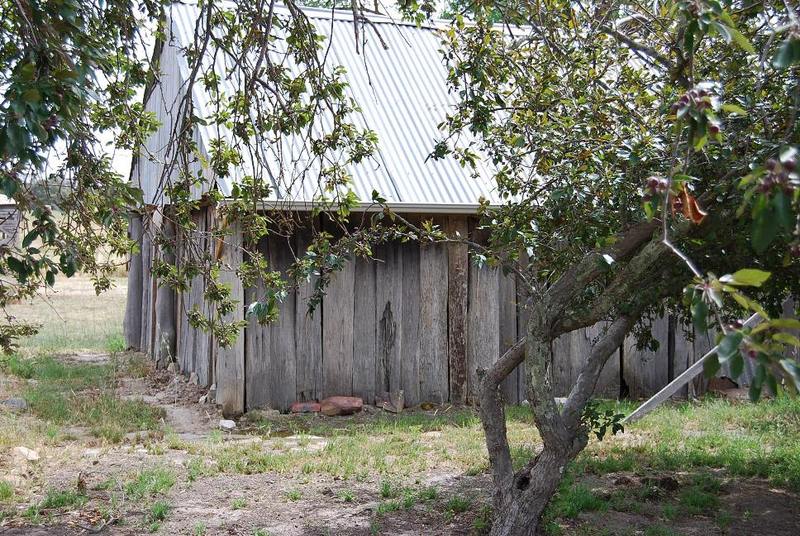 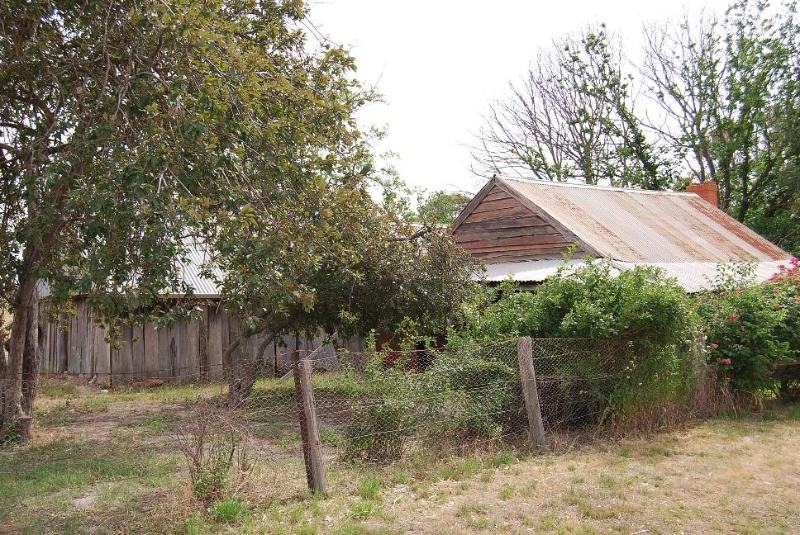 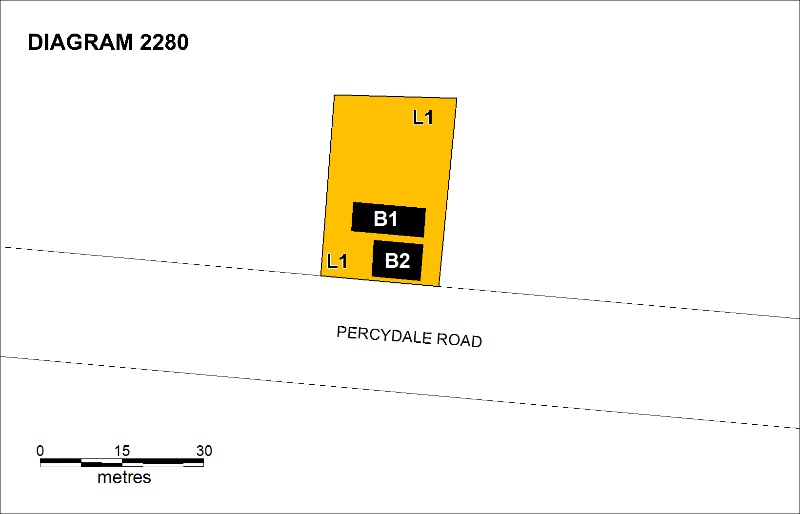 Daly's Cottage, Percydale, comprises a combined cottage and stable building and a separate dwelling, constructed of vertical timber slabs in the mid-1860s on land selected by James Daly.

From the 1860s, land in Victoria had been opened up for purchase by selectors through the numerous Land Selection Acts. Legislation was sought in order to create a class of yeoman farmers on small family-operated farms, and the need to encourage diggers to remain in the colony after the gold rush. Farmer James Daly had arrived in the Percydale area, known as Fiddler's Creek, by September 1865. Though a rush to the alluvial goldfields of Fiddler's Creek did not occur until 1869, gold had been discovered in the district as early as the mid-1850s. In 1866, the Board of Land and Works withdrew land in the Parish of Yehrip from selection because of the potential for further discoveries of gold. Though the Daly family were unable to purchase the land, they continued to reside there, paying an annual rent of £4, cleared the land for cultivation and constructed the two timber slab buildings.

It was the Land Act of 1869 in allowing selection before survey, that opened up much of Victoria for selection. The surveyor noted in 1870 that James Daly's block of land was not of 'special auriferous value', and Daly applied in September 1870 to the Board of Land and Works to select allotments 25B and 25C under the 1869 Act. He cited the family's continuous occupation, the amount of rent paid and the improvements made to the site, including 30 acres cleared for cultivation, necessary for the final purchase of the land, which was completed in 1875. Members of the Daly family continued to live at the property until the 1930s, when it was sold by James' grandson, Roy.

Daly's Cottage comprises two simple, gabled timber slab structures. Separated by an open walkway, they are constructed using vernacular techniques. The earlier cottage and stable building at the rear is a long rectangular structure, built of vertical timber slabs between round timber posts, with six-pane windows, a large stable/workshop room at the western end, a central bedroom and a kitchen, with a large rubble slate fireplace. The later two-roomed building is constructed of smooth adzed vertical timber slabs, with a front verandah, six-paned double hung sash windows, brick fireplace, and horizontal timber slab dividing walls. Both structures have later corrugated iron roofing, which replaced original shingles, and retain remnants of early wallpapering. The garden retains early fruit and flower plantings and there is a large hawthorn bush behind the buildings.

Daly's Cottage is of historical and architectural significance to the state of Victoria.

Daly's Cottage is of historical significance as an example of a residence and stable constructed as part of the selection era, when much of Victoria was opened up for purchase by small landholders and farmers, in order to promote settlement following the gold rush.

Daly's Cottage is of architectural significance as a rare example of a relatively intact selector's cottage and stable, constructed using vernacular techniques of the period.