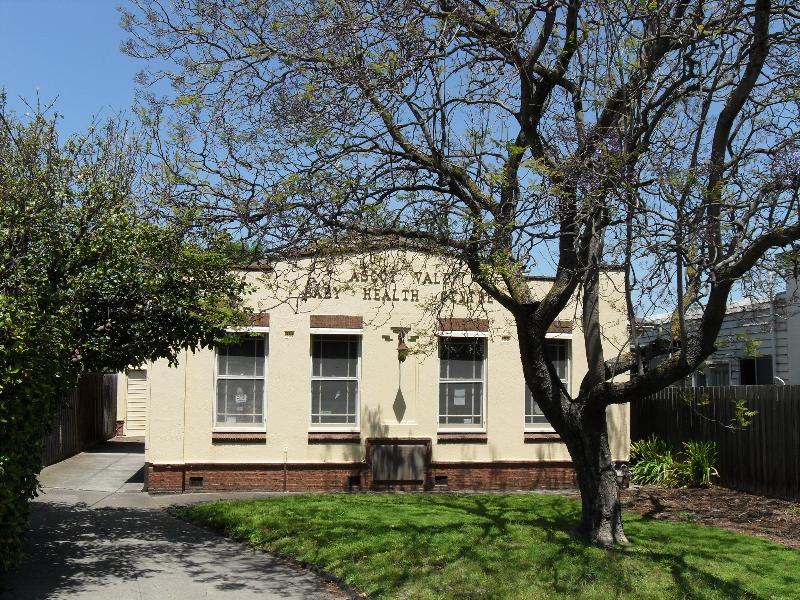 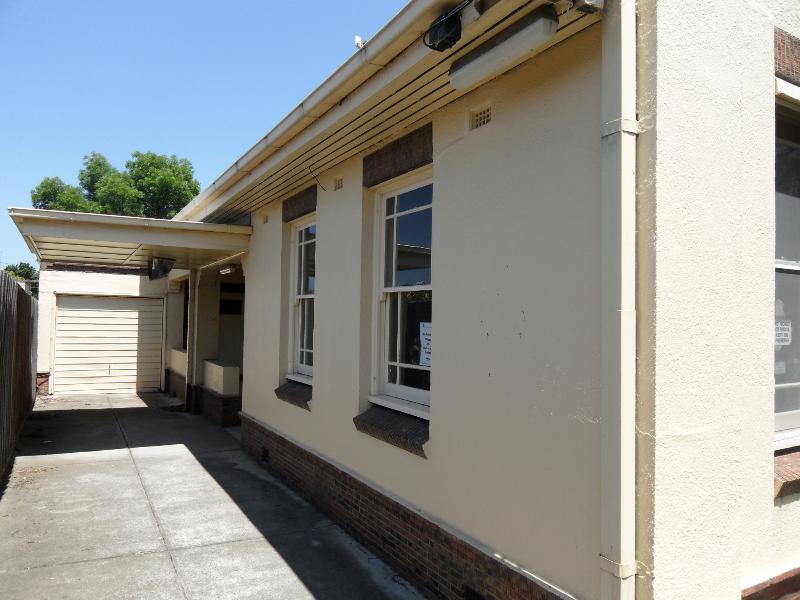 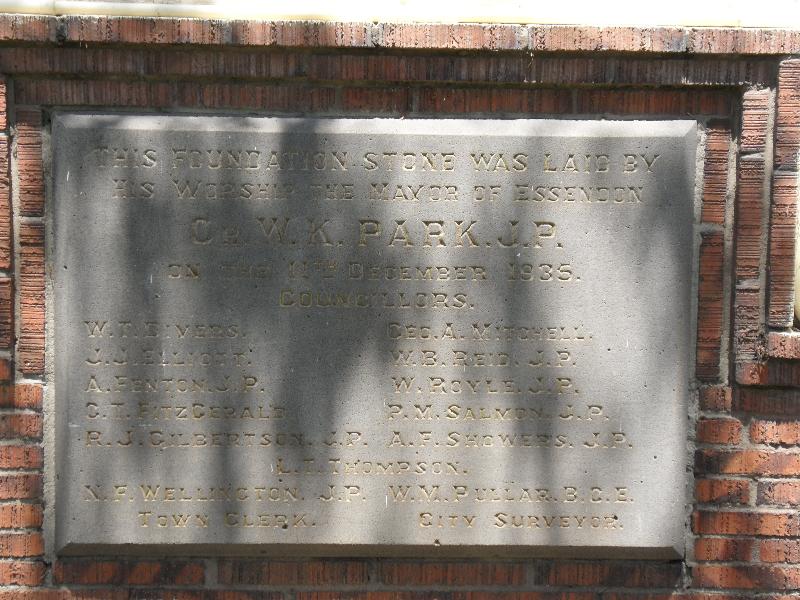 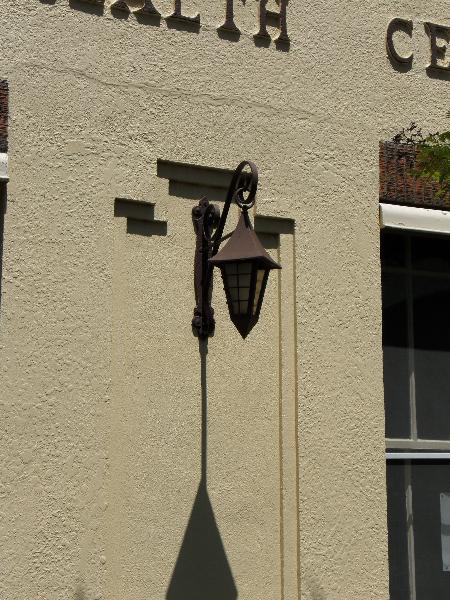 What is significant?
The Ascot Vale Baby Health centre, designed by W.M. Pullar and constructed in 1936, at 147 Maribyrnong Road, Ascot Vale is significant. It has the domestic scale, detailing and setting characteristic of baby health centres, but in this instance with a parapeted front concealing the hipped roof that is more usually associated with commercial buildings of the interwar period. The flattened, geometric form of the facade (which demonstrates the influence of the Moderne style) and the pairing of a textured stucco finish with tapestry brick detailing are typical of 1930s architecture. The symmetrical facade contains four sash windows with margin glazing and brick lintels and sills, two on either side of an original wall-mounted lantern that is directly above the foundation stone, which set into the base of the wall and framed in tapestry bricks. Entry is via an open porch on the east side of the building, which has a large cantilevered flat-roofed awning.

Later additions and alterations to the place are not significant.


The Ascot Vale Baby Health Centre is of local historic, social and architectural significance to the City of Moonee Valley.

It is historically and socially significant as an example of a place associated with an important program that encouraged the provision of modern maternal and child health facilities in suburban Melbourne during the early to mid-twentieth century. It is socially and historically significant as a place that symbolises the determined efforts of the Council and local community to establish a place that would improve the health and welfare of women and children. (Criteria A & G)

It is historically significant as the oldest baby health centre in Moonee Valley and is associated with the growth of Ascot Vale during the interwar period. (Criterion A)