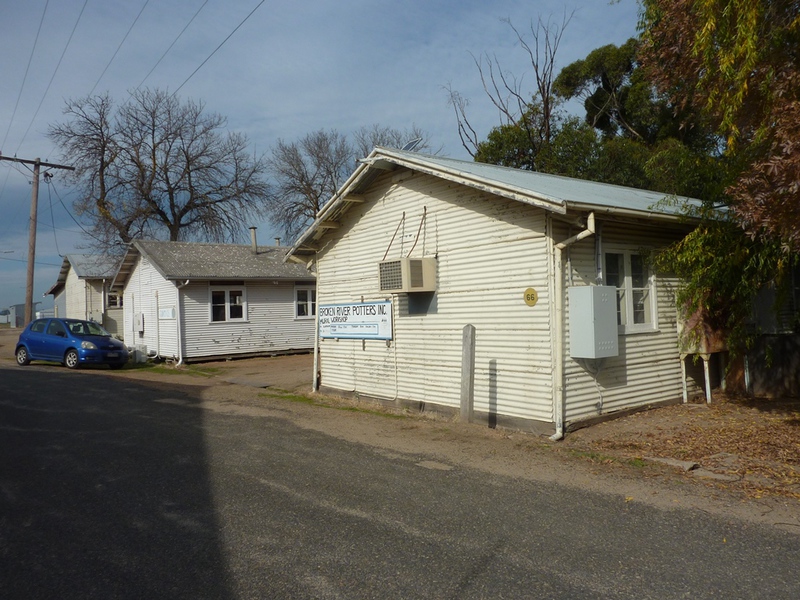 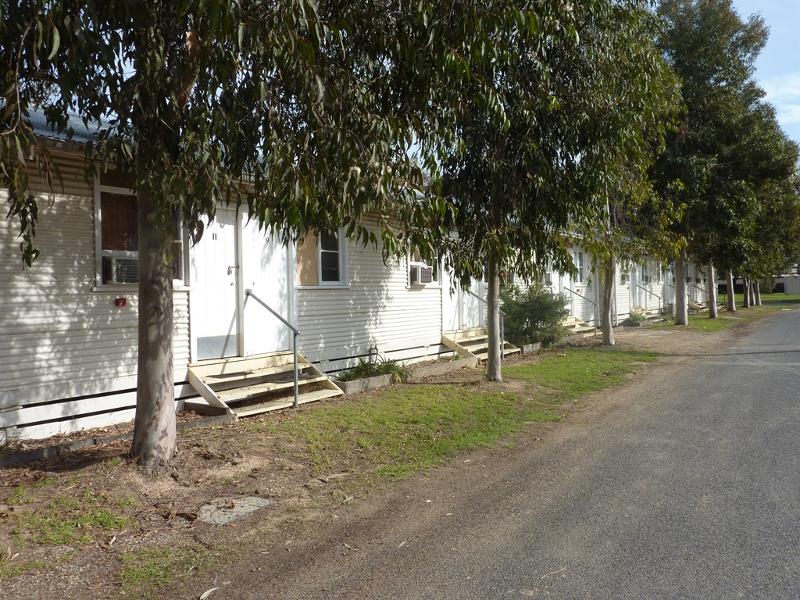 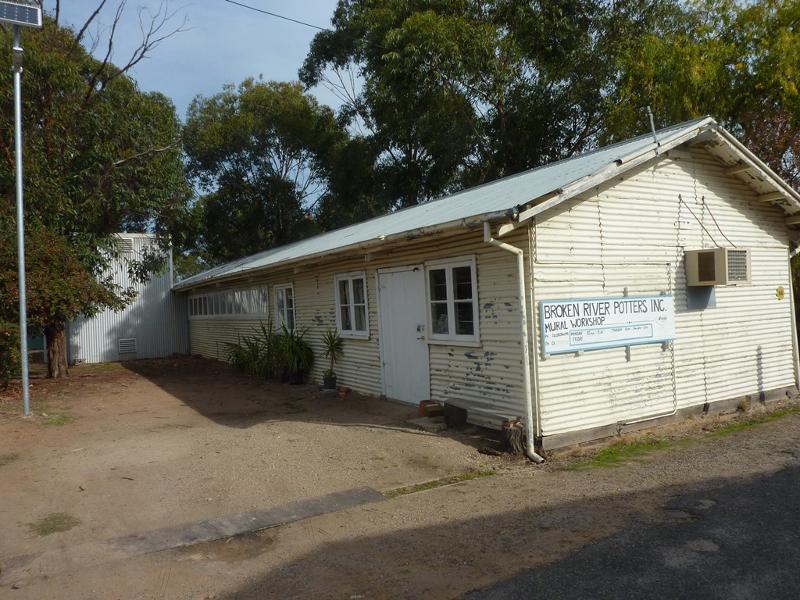 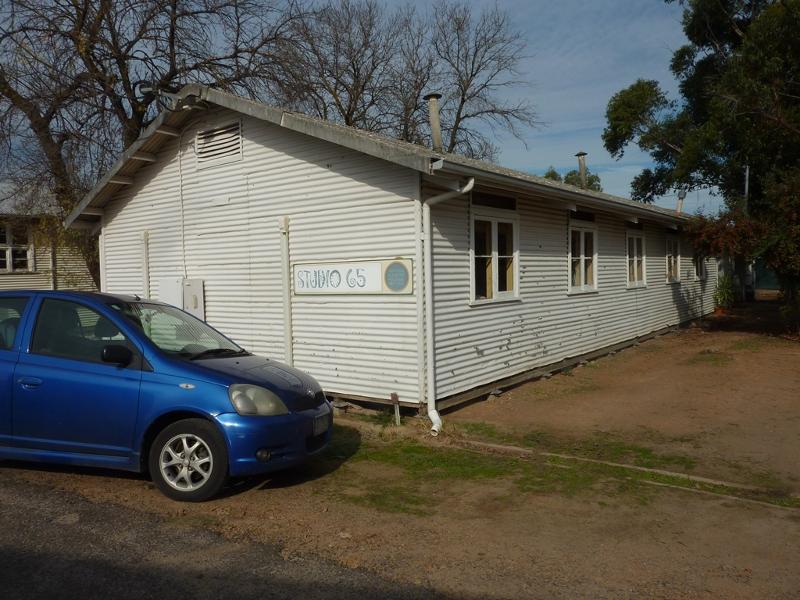 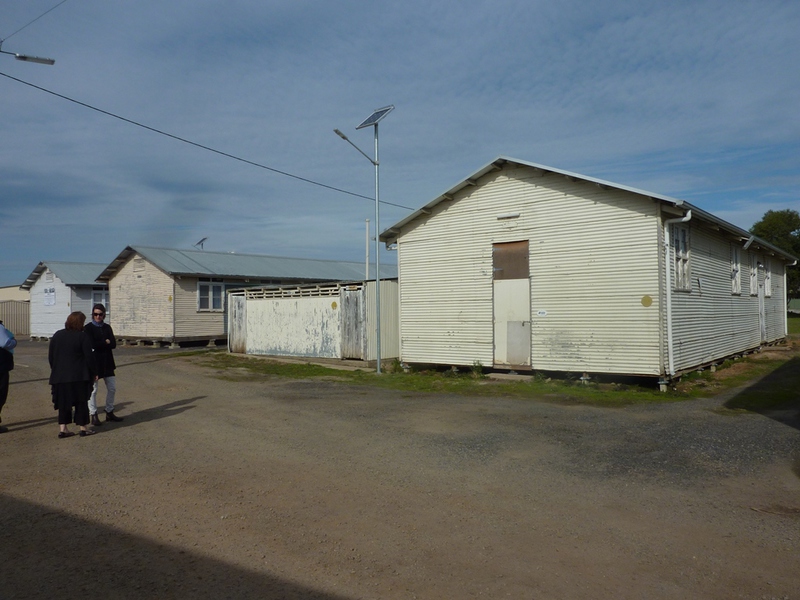 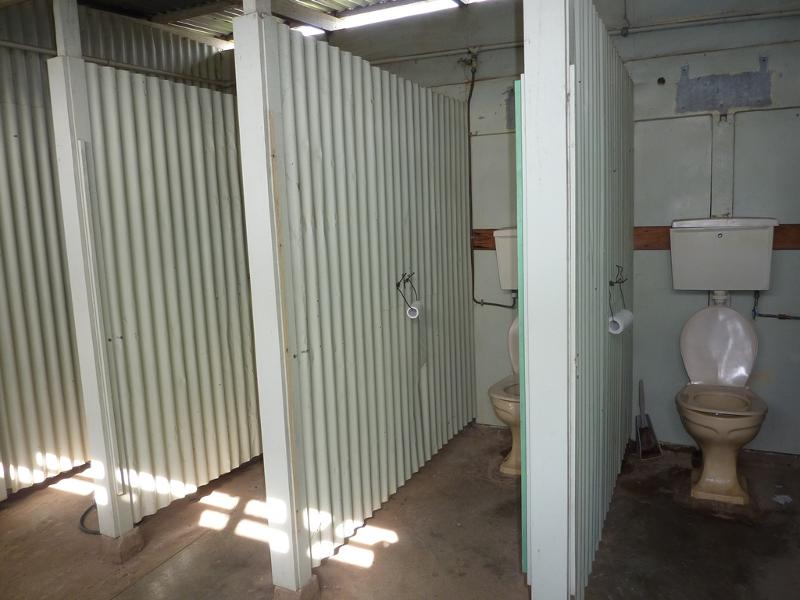 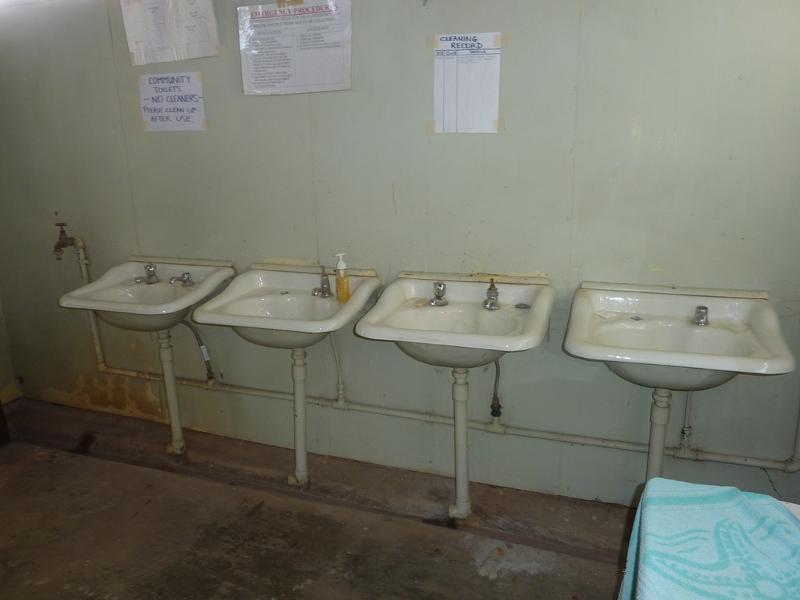 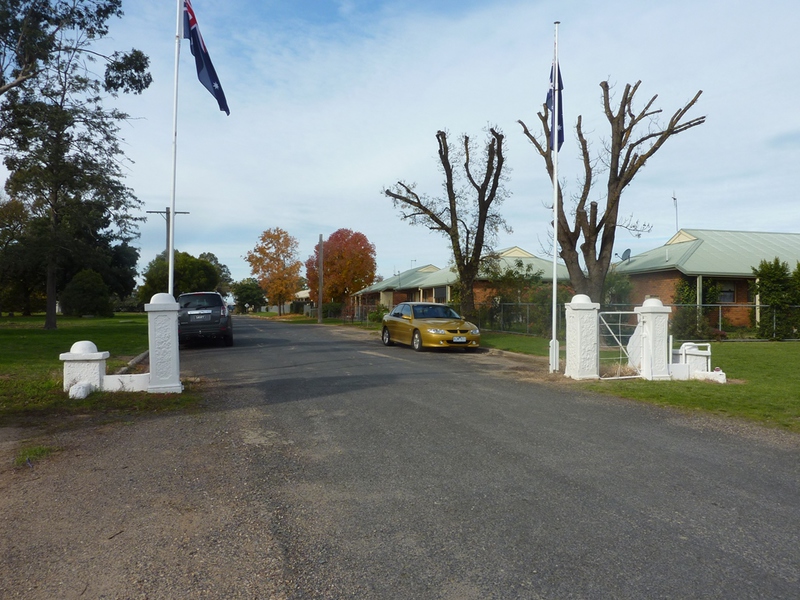 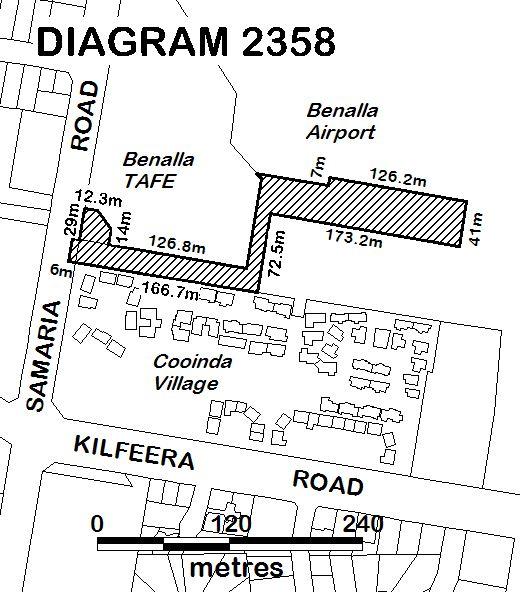 The Former Benalla Migrant Camp including associated buildings and a range of on-ground and below-ground infrastructure.

The Benalla Migrant Camp was established in September 1949 on land previously used by the Royal Australian Air Force (RAAF) as an Elementary Flying Training School (1941-1944), making use of the accommodation and facilities which remained. The camp was part of a bold immigration programme launched to increase the population, and hence the labour force, of Australia. Reception and training centres were established to provide accommodation and training and between 1945 and 1965 more than two million migrants came to Australia as a result of an international promotional campaign. The largest Australian migrant reception centre was the Bonegilla Migrant Centre which was the first camp to be used for this purpose when opened in 1947. Victorian holding centres were established at country locations at Benalla, Mildura, Rushworth, Sale West and Somers. The Benalla Migrant Camp operated as a holding centre and provided accommodation as well as a kindergarten, school, hall, hospital, shops and a gymnasium and primarily housed unsupported women who had limited access to jobs. A number of migrants stayed longer than those at other camps. Some residents worked at the centre itself, in administration, the kitchen or hospital, or as cleaners, while others found domestic work in Benalla itself or worked at the nearby Latoof and Callil clothing factory and Renold Chain Company factory. By 1958 Benalla (renamed the Benalla Migrant Accommodation Centre) and Bonegilla were two of only six government operated centres remaining in Australia. During its 18 years of operation an estimated 60,000 migrants were accommodated. After its closure in 1967 the airfield continued to be used for civil aviation purposes, principally for recreational gliding and ballooning. Many structures were demolished in the 1980s before the former City of Benalla acquired ownership of both the airfield and the remaining structures in 1992.

The Former Benalla Migrant Camp is located on land which previously formed part of the World War II RAAF Base at 1 & 57 Samaria Rd, Benalla. The land contains nine P1-type huts, two toilet blocks, concrete gate posts at the intersection of Barc Avenue with Samaria Road, a remnant below-ground cistern, Barc Avenue itself together with kerb and channel and several unused electricity reticulation poles, and concrete surface drainage channels beside most of the huts. The huts were constructed using a standard P1-type design with timber frames, gabled ends, horizontal corrugated iron wall cladding, and corrugated iron or asbestos cement roof cladding. Five out of the eleven buildings have apparently been moved within the former RAAF base and varying degrees of maintenance, modifications and minor additions have occurred to those eleven buildings over time.

This site is part of the traditional land of the Yorta Yorta Nations.

The Former Benalla Migrant Camp is of historical and social significance to the State of Victoria. It satisfies the following criterion for inclusion in the Victorian Heritage Register:

The Former Benalla Migrant Camp is significant at the State level for the following reasons:

The Former Benalla Migrant Camp is of historical significance for its association with post-World War II non-British migration. It is an example of one of only a small number of surviving centres which had been part of a network of camps that were established and used to accommodate migrants throughout Victoria and Australia. Benalla was Victoria's longest-lasting holding centre and played a distinctive role in settling vulnerable groups of non-British migrants into Australia in the post-war years.

The Former Benalla Migrant Camp is rare as one of only a small number of examples of a post-World War II holding centre for non-British migrants.

The Former Benalla Migrant Camp is of social significance for its connection with former residents and their families and for its ability to interpret the experiences of post-World War II non-British migrants to the broader Victorian community.