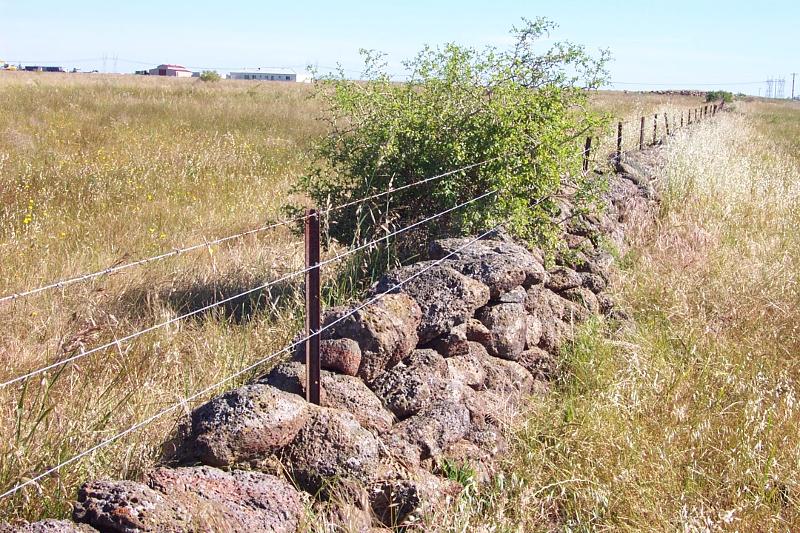 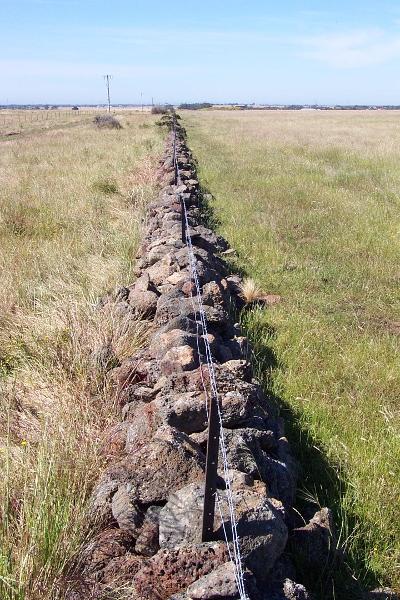 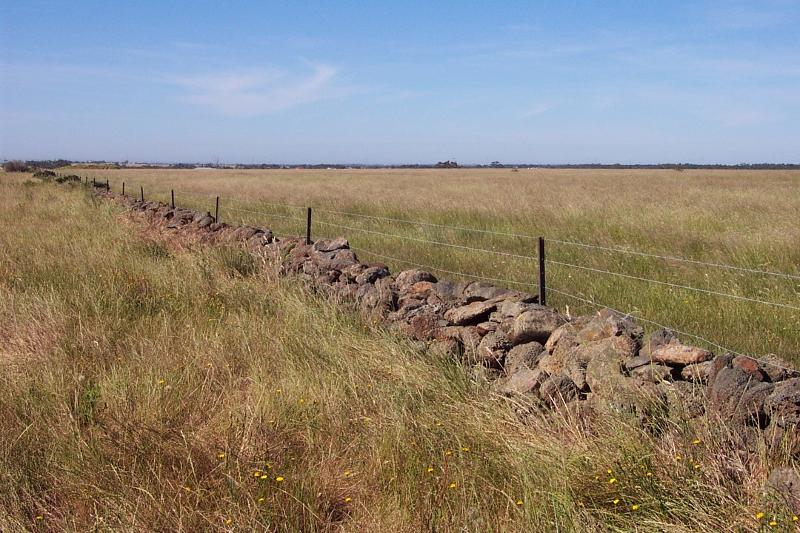 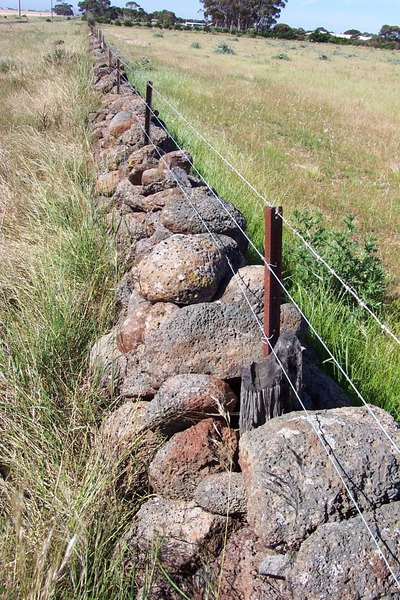 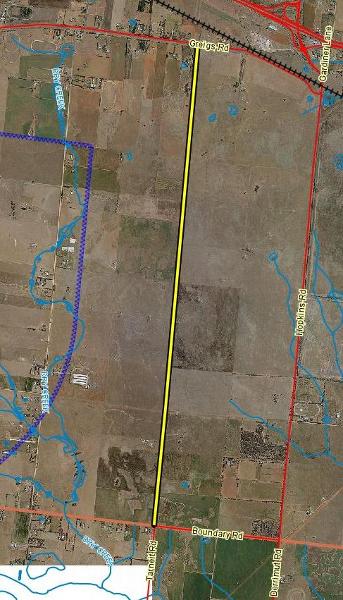 The Mount Atkinson Dry Stone Wall Precinct is a group of characteristic and distinctive Shire of Melton walls built c.late 1850s to 1870s. It is significant at the LOCAL level as the densest concentration of dry stone walls in the Shire, for its demonstration of rural settlement patterns; for its demonstration of the early farming settlement of South Derrimut (Truganina / Tarneit), which was particularly dry, and partly isolated by the surrounding huge Rockbank pastoral estate; for its associations with gold-rush land speculators and the issue of closed roads on pastoral estates; for its demonstration of skilled craftsmanship; for the evocative names of two of its major properties - Rocklands and Rockbank; and for its potential to provide both research and educative information regarding nineteenth century farming and pastoral practices on Melbourne's western plains.

The Mount Atkinson Dry Stone Wall Precinct is historically significant at the LOCAL level (AHC A3, A4, B2, D2). The precinct demonstrates the early pastoral and farming settlement patterns of Melbourne's western plains. It is significant as the densest group of dry stone walls in the Shire of Melton. The walls express nineteenth century small farming practices, and the particular difficulties of water supply and transport that hindered farming in this region. The precinct is framed by two original Rockbank boundary walls, associated with WJT Clarke and his son Sir WJ Clarke. Some of the dry stone walls in the precinct are the best evidence of the widespread activity of land speculators along gold-rush routes in Melton Shire, and more widely across Melbourne's western plains, that is known to survive. The walls along Mt Atkinson Road and Hopkins Road are almost certainly associated with the controversial issue of 'closed roads' on pastoral estates.

The precinct includes some excellent high and long all-stone walls (eg Wall B118), and composite stone and post & wire, with characteristic broad-based and pyramidal (rather than vertical) section. They are expressive of the historical diversity of dry stone wall construction in Victoria and are representative of the dominant type of wall in Melton Shire, and Melbourne's west. The shape of the walls is largely a function of the high proportion of round and smooth stones, which are characteristic of Melbourne's western plains. The precinct also contains excellent examples of original composite low stone and post and wire walls, including what is probably the best preserved example of this significant type of wall in the Shire (Wall B46 on Middle Road). An immensely significant stone structure in the precinct is the small dam on Rocklands (Wall B44). The precinct is also significant for its ongoing association with the Hopkins family, three of whom were Braybrook Shire Councillors (and one a President) in the nineteenth century, and after whom Hopkins Road is named; the family still occupies the late 1850s Rocklands homestead and farms the property.

The Mount Atkinson Dry Stone Wall Precinct is aesthetically significant at the LOCAL level (AHC E1). Some of the individual walls have good sculptural qualities, and are expressive of the craftsmanship of their builders. Although the landscape is flat and the walls generally follow the grid pattern of roads and subdivisions, the relative concentration of walls enables some landscape views of multiple walls. The views to and from the homestead and gardens of Rocklands, to the open farmland to the north, west and east are highly evocative of its C19th pastoral origins. The garden setting of the homestead, with high walls to enclose stock, C19th garden plants and mature plantation trees, is rare for its intactness and visual cohesion as a C19th farm landscape, in an area undergoing rapid urbanization.

The Mount Atkinson Dry Stone Wall Precinct is scientifically significant at the LOCAL level (A1, C2). The precinct demonstrates the volcanic origin of the landscape, and is associated with the Mount Atkinson 'Lava Hill'. The walls have the potential to yield research information regarding wall construction techniques, nineteenth century rural settlement patterns and farm management, and ways of life on Melbourne's western plains.

The Mount Atkinson Dry Stone Wall Precinct is socially significant at the LOCAL level (AHC G1). The precinct has the potential to educate the community in regard to wall construction techniques, and also nineteenth century farm management, settlement patterns, and ways of life on Melbourne's western plains.