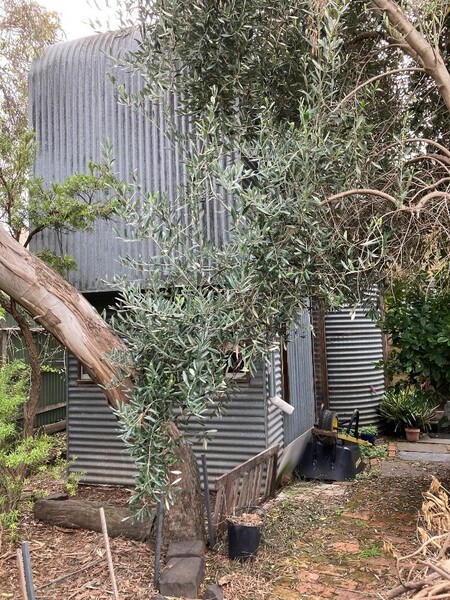 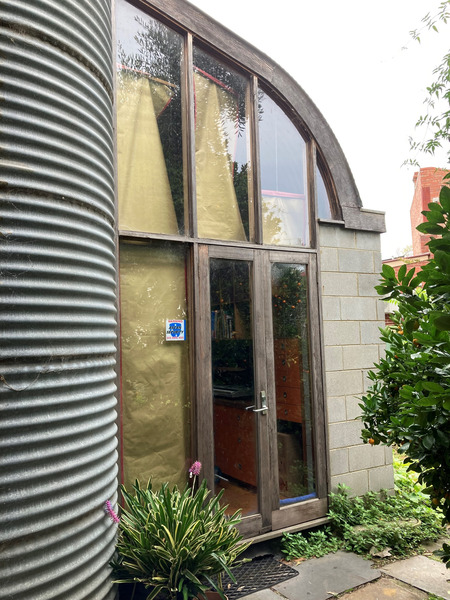 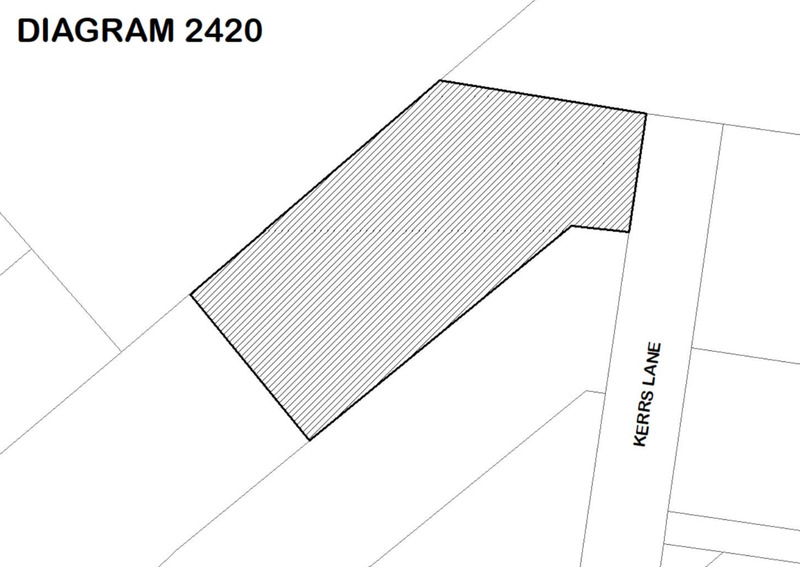 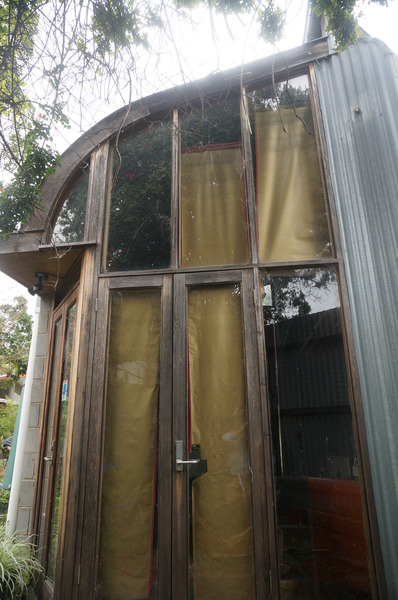 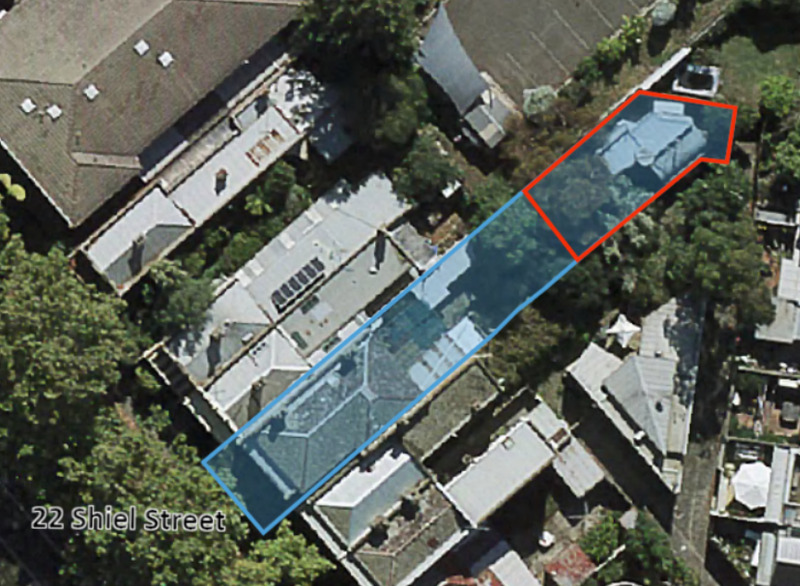 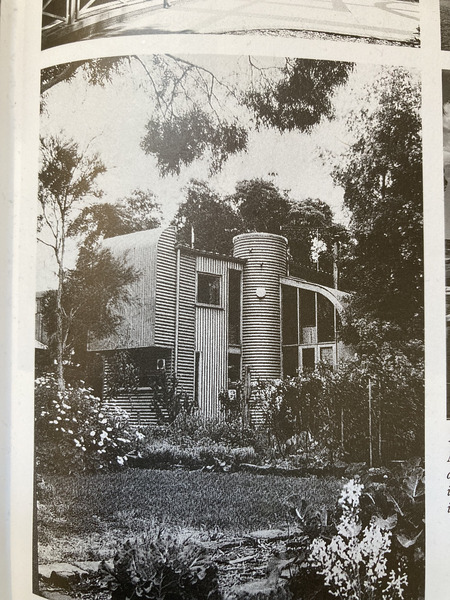 What is significant?
The Actor’s Studio House is a two-storey corrugated iron building designed by architect Suzanne Dance in 1975 for actor Max Gillies as its first resident, located in the rear garden of an inner-city terrace house.

How is it significant?
The Actor’s Studio House is of historical and architectural significance to the State of Victoria. It satisfies the following criteria for inclusion in the Victorian Heritage Register:

Criterion D
Importance in demonstrating the principal characteristics of a class of cultural places/objects.

Why is it significant?
The Actor’s Studio House is historically significant because it was the first building solely designed by a woman architect to be awarded a Royal Australian Institute of Architects (Victorian Chapter) medal. Although buildings designed by teams including women architects had been awarded medals and commendations from the 1950s, it was not until Suzanne Dance received the New Housing medal for the Actor’s Studio House in 1980 that a woman architect was awarded a medal for a design in her own right. [Criterion A]

The Actor’s Studio House is architecturally significant as a notable example of a fine and early exploration of the corrugated iron revival movement in Victoria. Appearing as a tightly positioned collection of corrugated iron forms hidden in the garden, it is an exceptional example of small-scale design, responding sensitively to an irregularly shaped inner-city backyard. The interior is both spacious and intimate, with each space given its own differentiated shape, volume and detailing. The considered and resolved design conveys a sense of resourcefulness, and the building functions well as a creative studio and residence. This building was acknowledged as outstanding for its architectural design by the RAIA (Victorian Chapter) in 1980. [Criterion D]