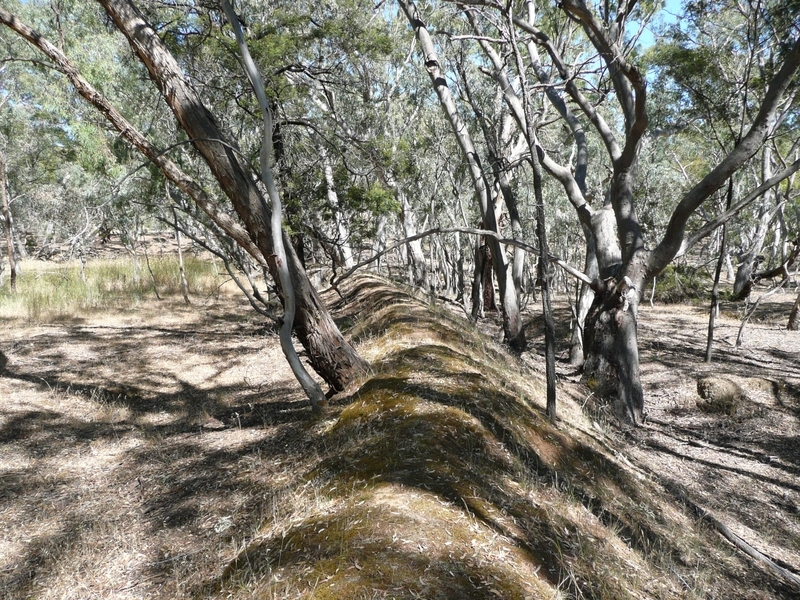 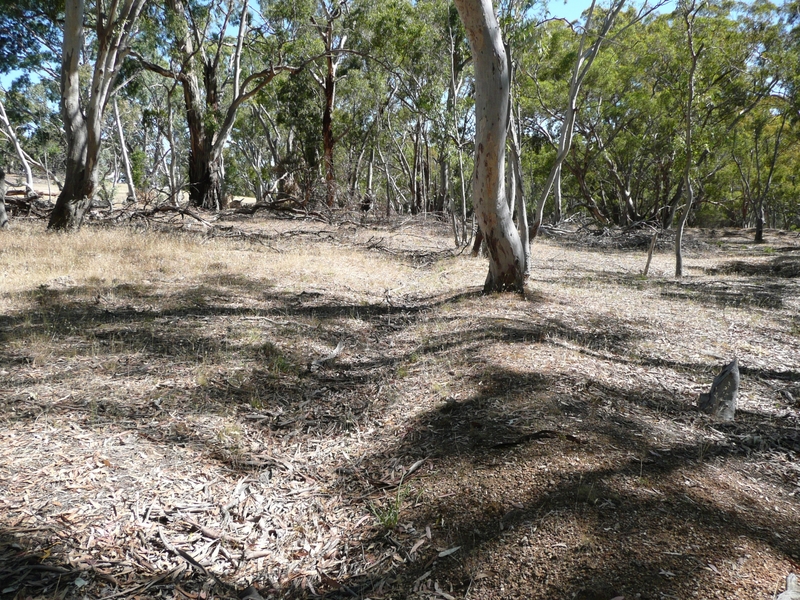 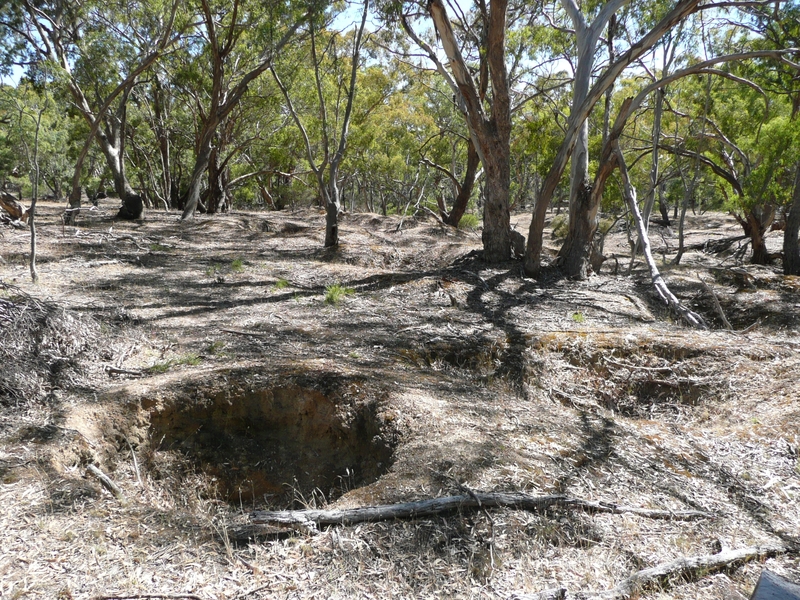 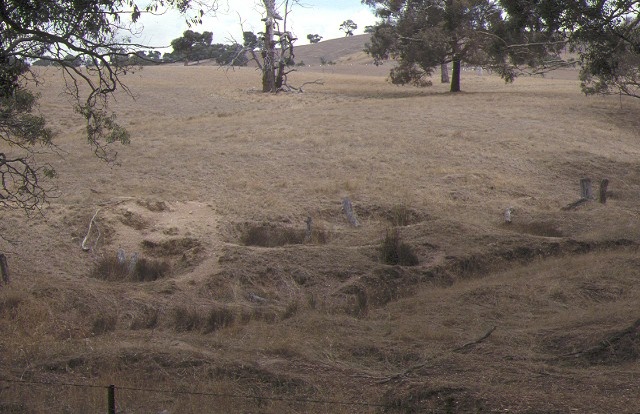 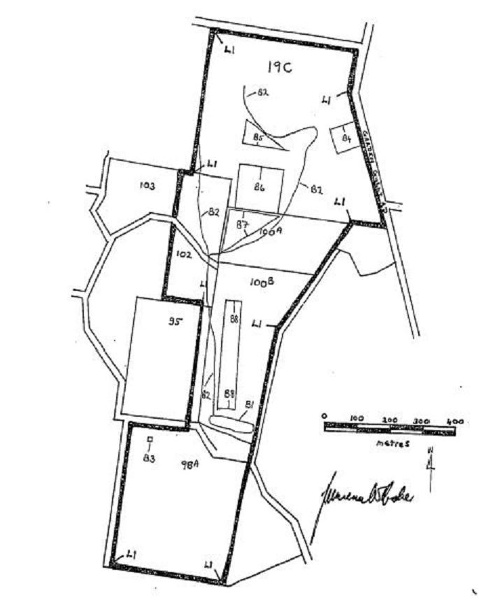 The first gold was found at Hard Hill in January 1856 and it continued to be the site of alluvial mining until the 1870s. The area includes an almost intact example of an earthen water race system and associated mining evidence, including domestic and other complexes.

Hard Hill is important for its cultural and social associations with the beginning of gold mining in Victoria, and in particular the Ararat gold field, which experienced possibly the largest rush in the State.

The Chinese Camp is an extraordinary example of a small isolated Chinese mining community forcibly dispossessed from more profitable Ararat goldfield, which experienced possibly the largest rush in the State.

Hard Hill represents modest mid-nineteenth century alluvial mining and the transient nature of domestic occupation associated with such sites. Hard Hill 3 demonstrates the changing pattern of occupancy to the more permanent settlement and exploitation of the region.

The earth and stone water race, extending for over one kilometre around the flank of the Hill, the large earthen dam and sluicing demonstrate considerable ingenuity and engineering ability, constructed as they were using only local resources and without the benefit of sophisticated technology.

The site is a representative example of a once common small-scale mid-nineteenth century shallow lead alluvial mining landscape. The cement workings in the same area are quite rare and are also essentially intact. The other archaeological features at Hard Hill, comprising habitation sites and refuse deposits associated with the mining, rarely display such integrity.

Hard Hill, through both the archaeological and mining remains, demonstrates an association with the Chinese miners who played an important role in the history of the Victorian gold rushes. Hard Hill 4 in particular may have significant archaeological potential to further reveal the daily activities of a cultural minority about whom little was recorded.

The discovery of gold at Hard Hill in 1856, one of the earliest on the Ararat gold field, means that the site dates from the earliest period of gold mining in Victoria.