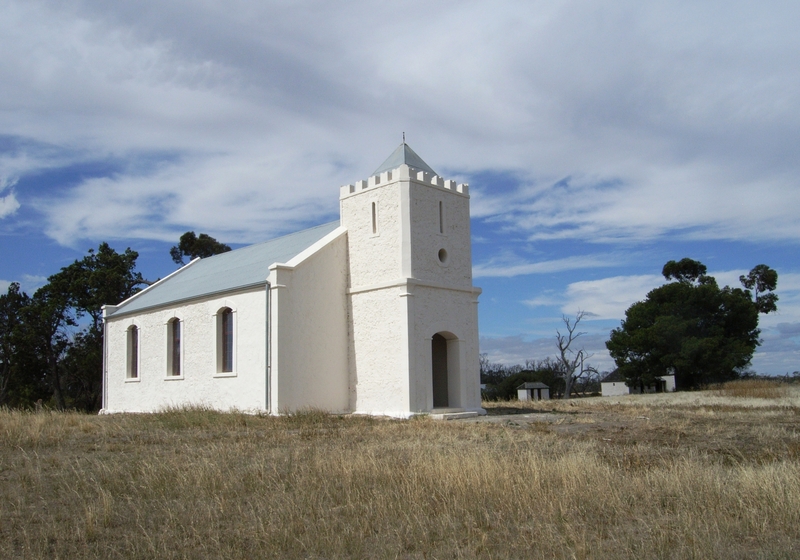 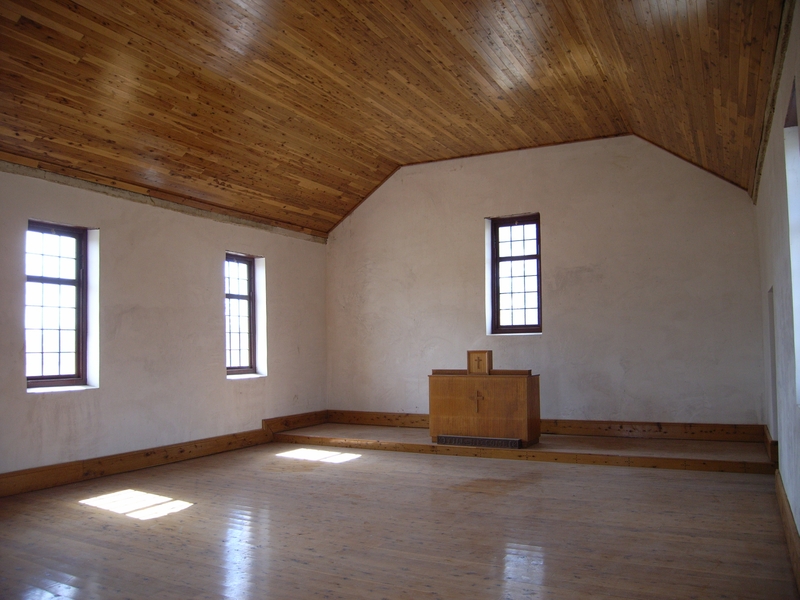 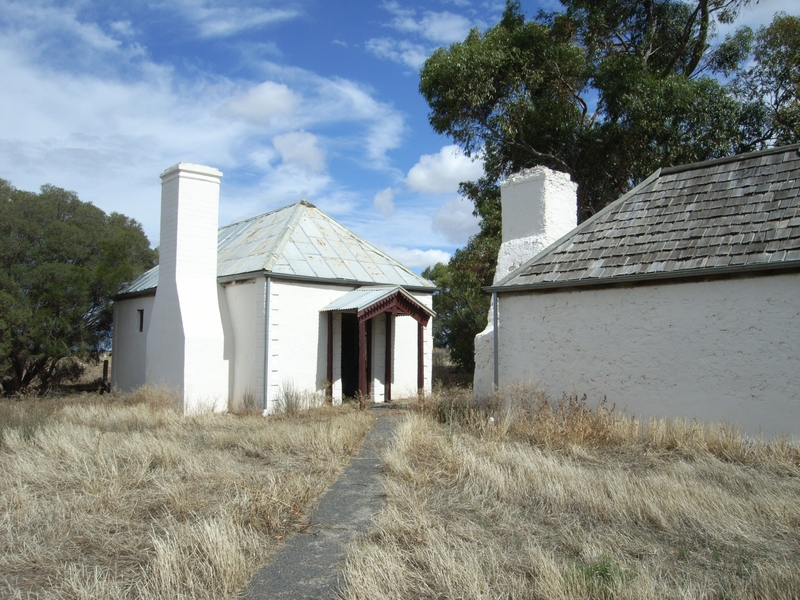 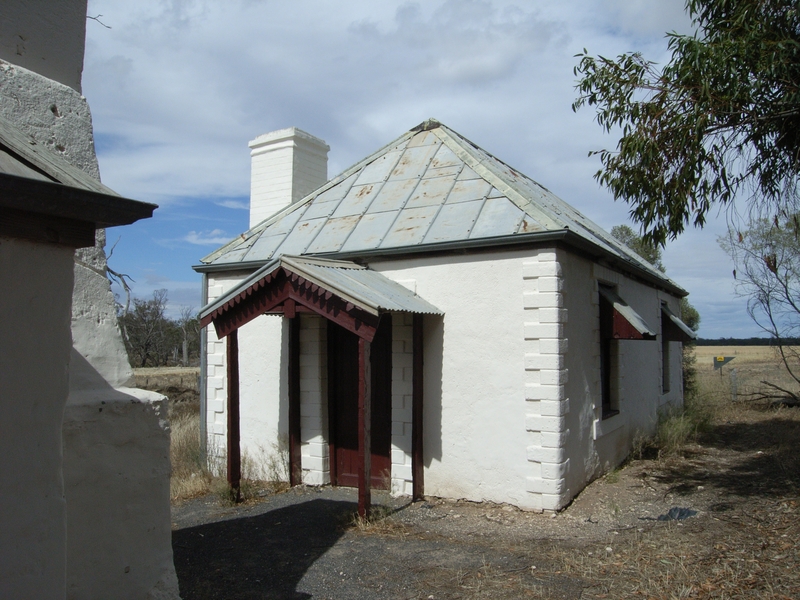 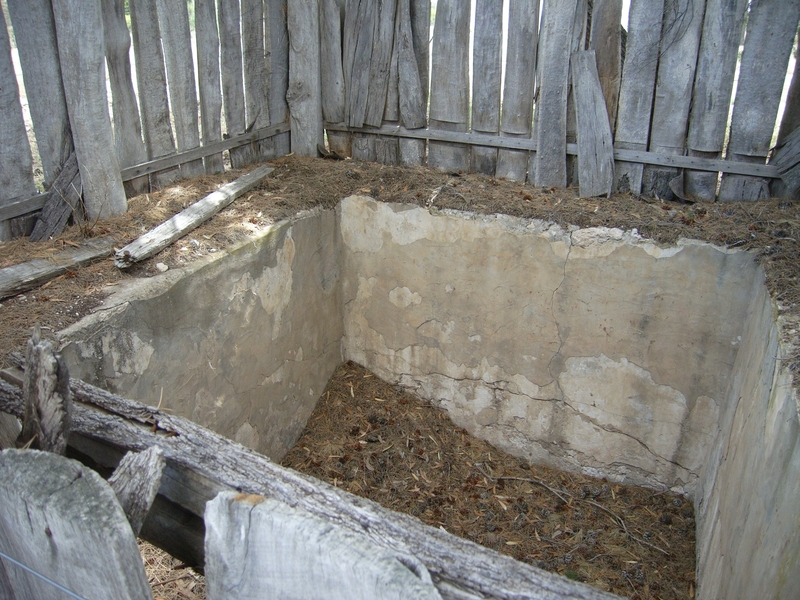 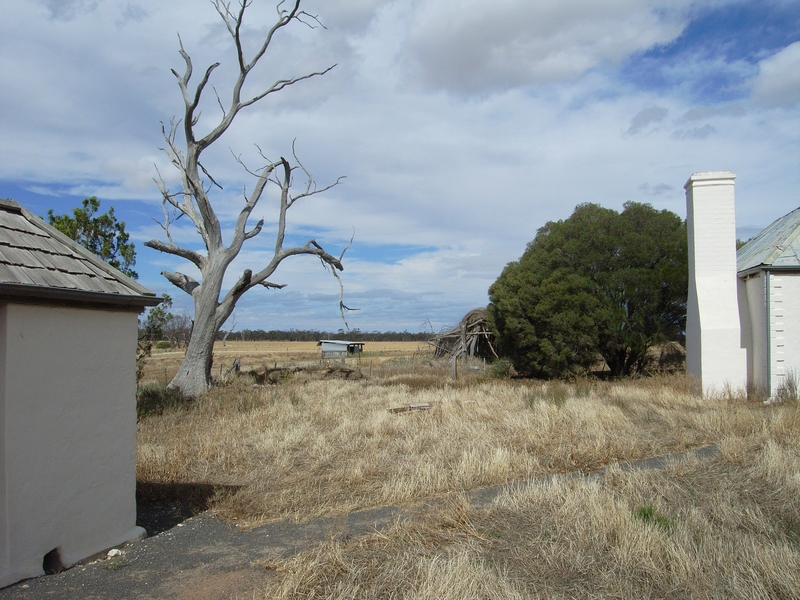 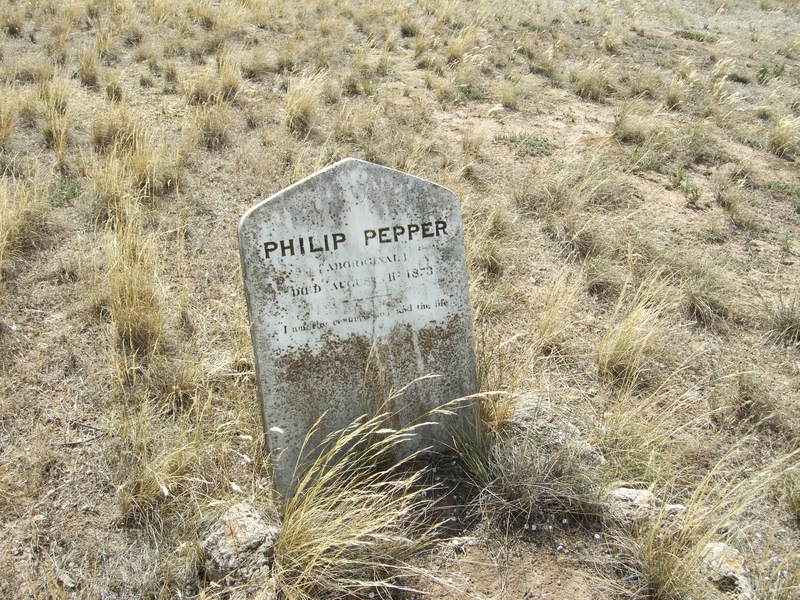 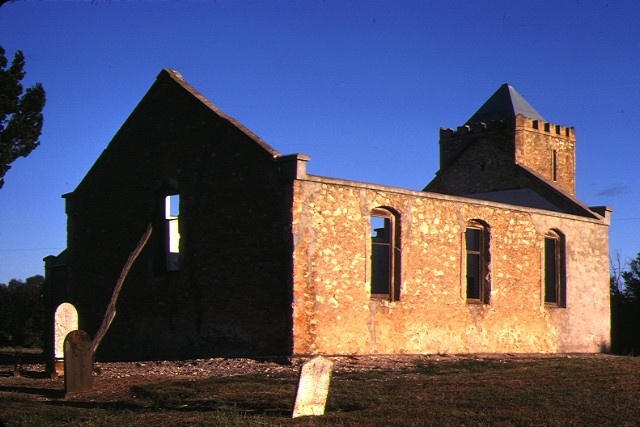 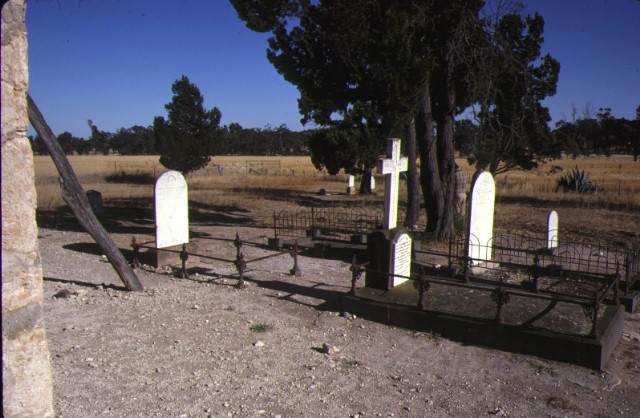 The Ebenezer mission site and its complex of buildings, footings and cemetery are of great social, historical, archaeological and architectural significance to the state of Victoria and are of particular social and historical importance to Victorian aborigines. The Ebenezer mission, built on the site of a pre-contact aboriginal ceremonial ground, was the first of the missions founded in Victoria in the second half of the nineteenth century to gain a secure and lasting relationship with the native people. Established by Moravian missionaries in 1859, it is the earliest known example of a mission of the village green plan type in Victoria, with the church and missionaries' buildings at the head and the aborigines' dwellings along the other three sides of an open quadrangle.

The site is significant for its historical and pre-historical associations with aborigines in the region and aboriginal people throughout Victoria, and as one of the two most extensive and original nineteenth century missions for aborigines surviving in Victoria. Its significance is enhanced by the survival of numerous pre-and post-contact aboriginal sites, such as scarred trees, burial grounds and occupation sites, in the surrounding area. The Ebenezer mission site is also significant for its historical and social associations with the region, and for its associations with the Moravian missionaries, particularly FA Hagenauer, one of the most prominent missionaries of the late nineteenth century in Victoria. Hagenauer, newly arrived in Australia when he founded Ebenezer mission with FW Spieseke, was subsequently associated with Ramahyuck and Lake Tyers Missions and was secretary to the central board for the protection of aborigines from 1889-1906. The limestone church, exhibiting an idiosyncratic mixture of Norman Romanesque and classical detailing, is the most dominant building on the site architecturally and visually and is significant for its associations with the site.

It was constructed by the missionaries using aboriginal labour and local materials, and was designed by FW Spieseke, one of Ebenezer mission's founders. It is the oldest surviving mission church in Victoria and a distinctive though ruinous example of its type. The kitchen, dormitory and toilet block are significant to the extent that they demonstrate the way of life on the mission and because they were built by missionaries and aborigines out of local materials. They also demonstrate typical nineteenth century building types. The kitchen and dormitory are the oldest surviving buildings on the site, both dating from around 1869-70, and are the oldest surviving mission buildings in Victoria. The footings of the mission house are significant as the remains of the earliest known mission building in Victoria and as an aid to the interpretation of the site and its layout.

Archaeological elements outside the site, such as the footings of the schoolroom and of a limestone cottage and the remains of the mill by the river, are also significant for their association with the site and to the extent that they demonstrate the layout of the mission.

Photos taken 5 May 2012 of visitor book, Ebenezer Mission. Detail of entry reads: "Wemba Wemba great grand parents were Archie and Sarah Pepper who eloped from this mission to marry".