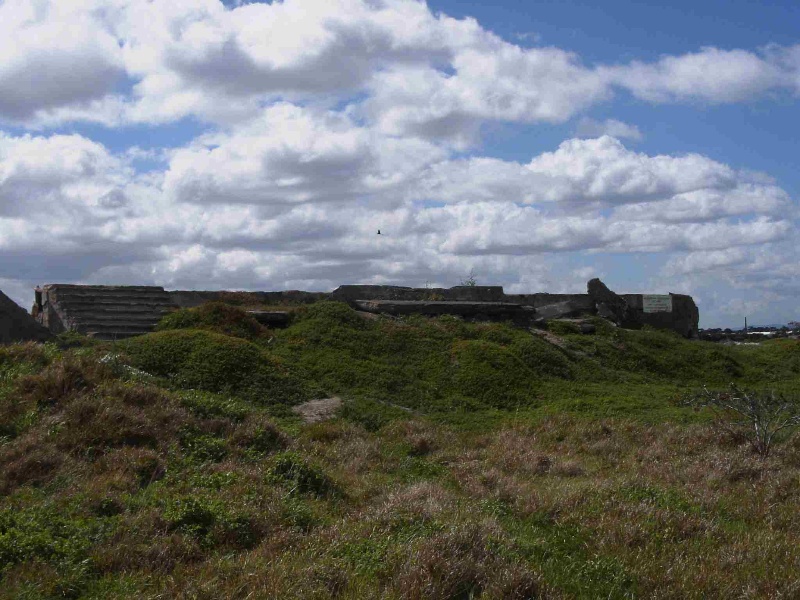 The Williamstown Racecourse (former), originally established in 1869 and used until 1948, at Racecourse Road, Altona.

The Williamstown Racecourse (former) is of local historic significance to the City of Hobsons Bay.

Historically, it is significant as the remnants of one of the earliest racecourses in the metropolitan area and demonstrates the early development of recreational facilities within the municipality. The remnant built fabric assists in interpreting the history of this once important place, while the remnant Canary Island Palm is associated with the golden age of the course during the early twentieth century. (AHC criteria A4 and D2)