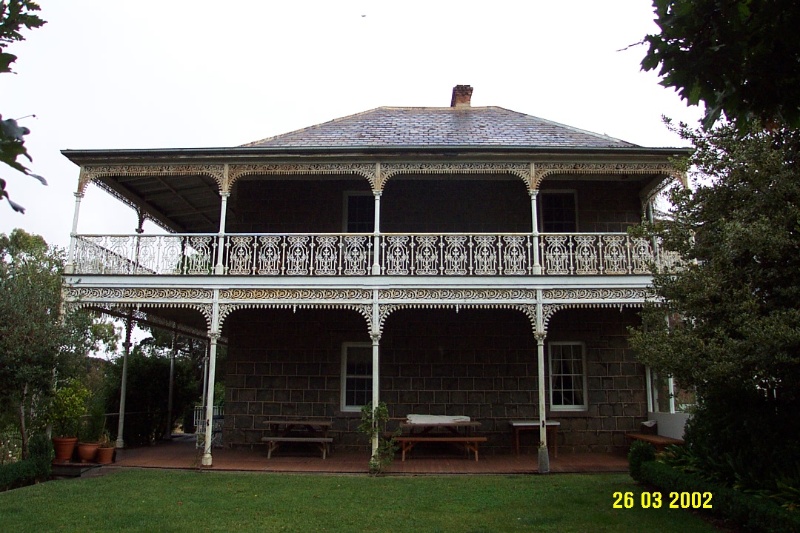 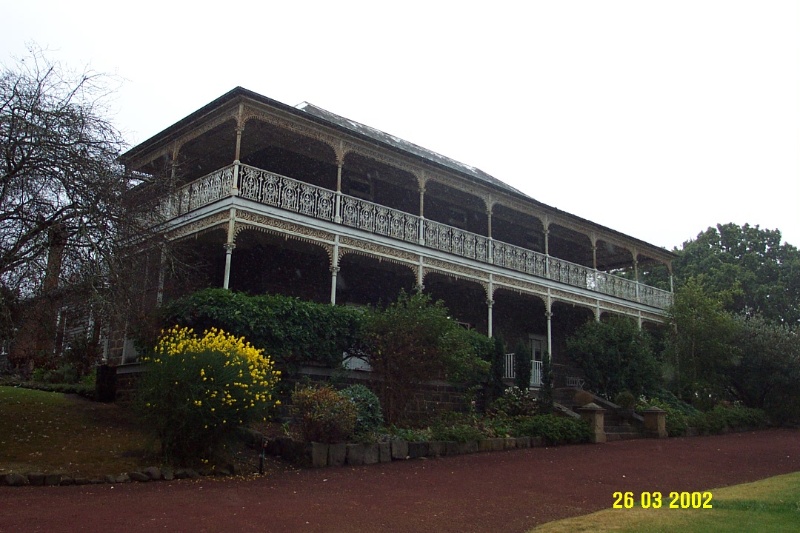 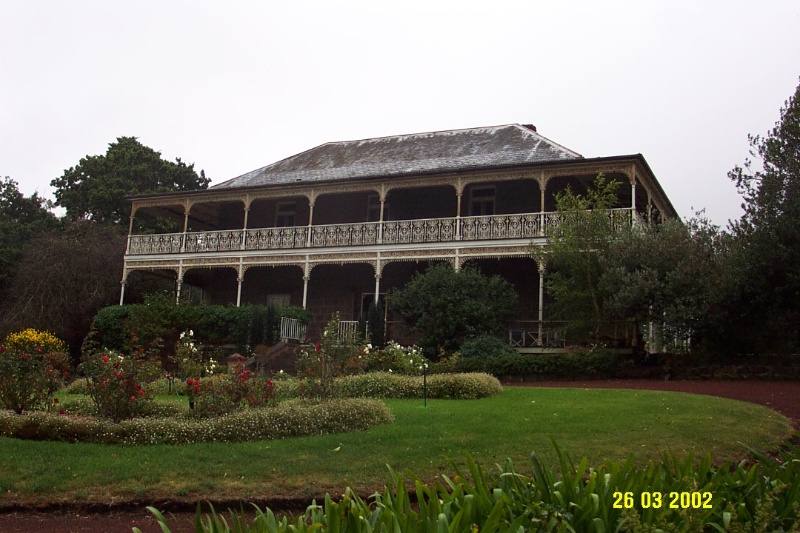 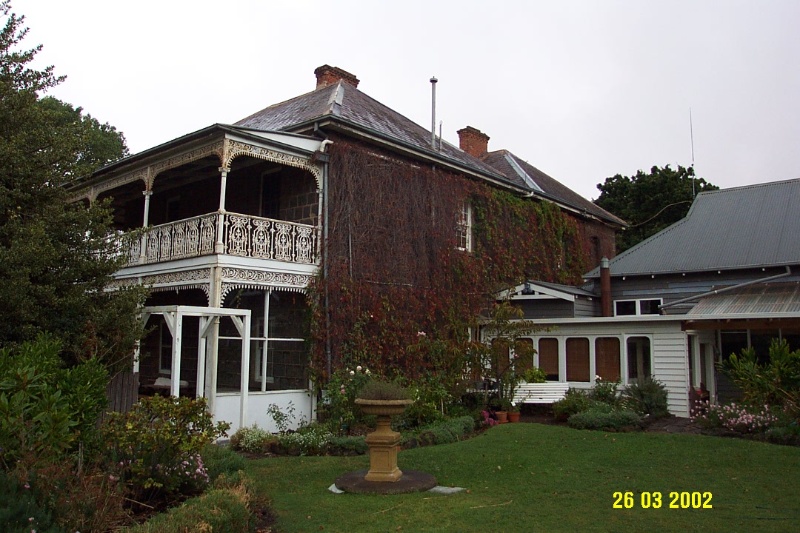 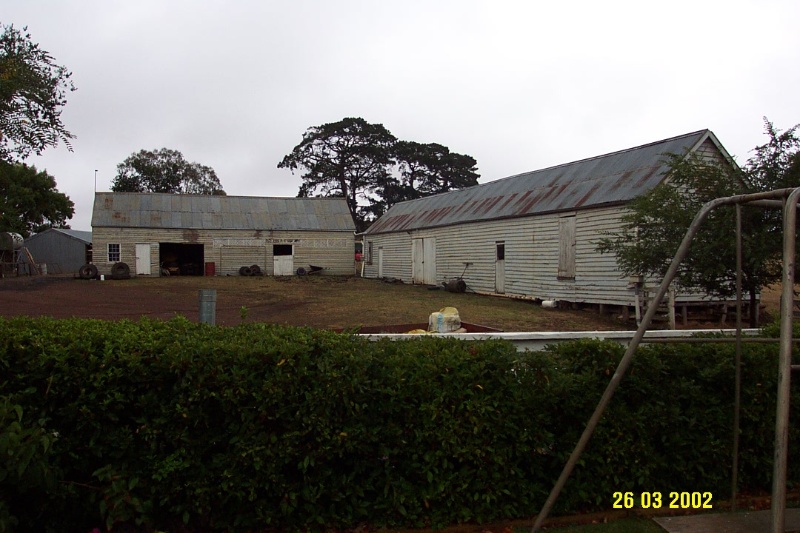 What is significant?
The squatting run Arrandoovong dates from the earliest times, being taken up by Patrick Lynch in 1844. It's next owner was Thomas Best, a blacksmith in the service of the Henty family at Portland. He subsequently became a publican in Branxholme and sold Arrandoovong in 1853. It was the third owner, Angus Cameron who built the very large two storey bluestone homestead. In the further Western District at that time, Arrandoovong is comparable only with The Plains homestead (later known as Skene) and one of the key homesteads of the Robertson-Skene dynasty. They were later owners of Arrandoovong and were probably responsible for the replacement of the original front verandah with the existing. The conservative homestead is particularly fine. It is symmetrical, its plan is conventional, and the chaste detailing is in a refined classical style. No architect or builder has yet been connected with the design and construction. Several local architects, such as James Henry Fox, could have been responsible. A new kitchen wing was built around 1900. Various standard outbuildings complete the complex. The homestead was set within an extensively landscaped garden and park with an orchard and other special gardens. The homestead retains an excellent degree of integrity, with only minor changes during the Interwar period and the modernisation of the kitchen wing. The other buildings are also intact. All the buildings, the garden and the drive are in excellent condition.

How is it significant?
Arrandoovong Homestead Complex is of historical and architectural significance to the state of Victoria and the Southern Grampians Shire.

Why is it significant?
Arrandoovong Homestead complex is of historical significance for its direct associations with leading pastoral families over its first hundred years including the Camerons, Skene's, Robertsons, Armstrongs, Austins and Kiddles. Indirectly, it was connected with the Henty family, the founders of Victoria. Arrandoovong is of architectural significance as one of the earliest large homestead complexes in the Western District and, with additions and alterations which are significant their own right, as one of the most intact. It garden and park setting reinforces and enhances that significance.