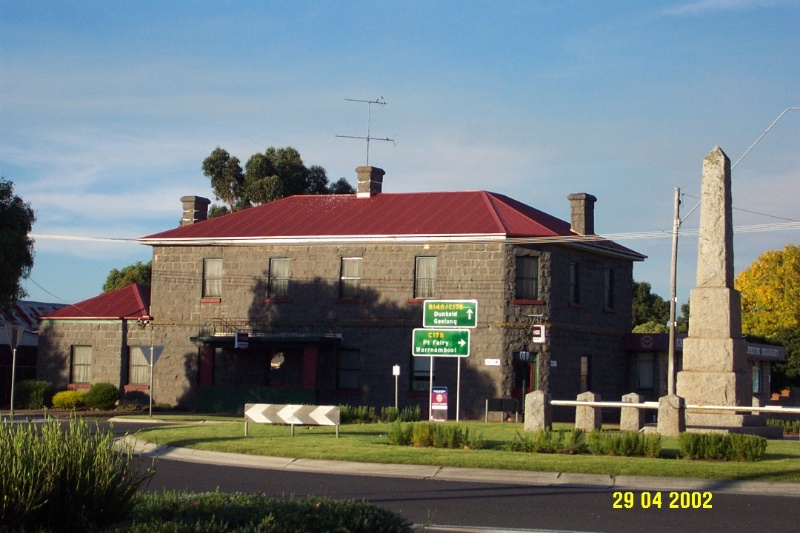 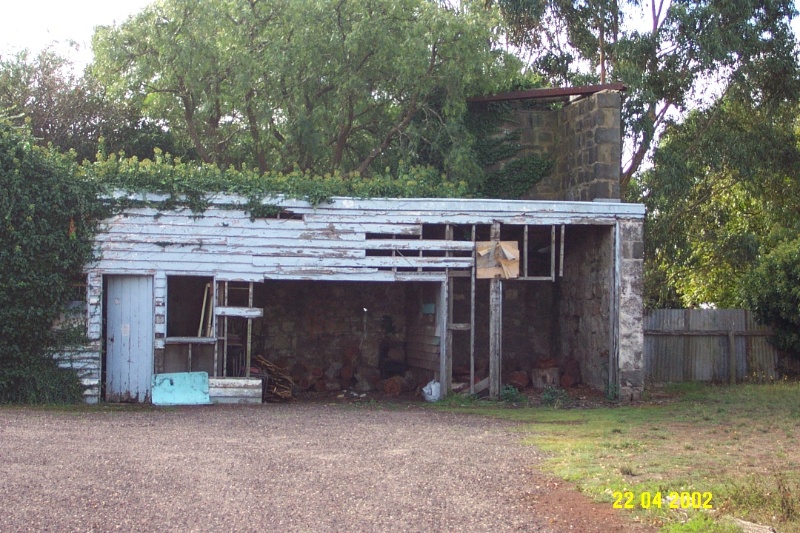 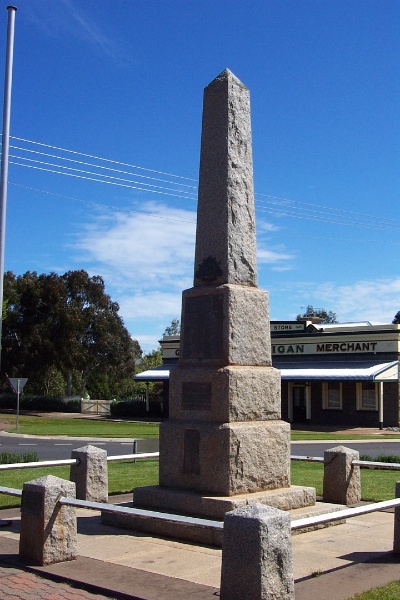 What is significant?
The Penshurst Hotel is located on the north east corner of the main crossroads at the centre of the township of Penshurst. The hotel is a two-storey bluestone building with elevations to both Martin and Bell Streets. The building has had the original verandah removed and several unsympathetic additions, including a brick porch to the west and a concrete block extension to the south-east of the main wing. The public bar has been altered internally. The ruins of substantial stables, apparently of two-storeys, survive in the rear yard. The Penshurst Hotel is believed to have been built in the 1850s, although the architect and builder are unknown. The building is in fair condition, although the interiors have been substantially altered, and the integrity has been compromised by unsympathetic additions and the removal of timber and iron verandah.

How is it significant?
The Penshurst Hotel is of historical and architectural significance to the township of Penshurst and to the Shire of Southern Grampians.

Why is it significant? The Penshurst Hotel is of historical significance as the only surviving hotel in Penshurst, which at the turn of the century boasted six or seven hotels. It is an important remnant of an earlier, more prosperous period in the history of the town. Its position on a prominent in the absolute centre of town, opposite the important civic buildings such as the court house and post office indicates the importance of the hotel since the 1850s.

The Penshurst Hotel is of architectural significance as rare surviving example of a two storey bluestone hotel dating from the 1850s.