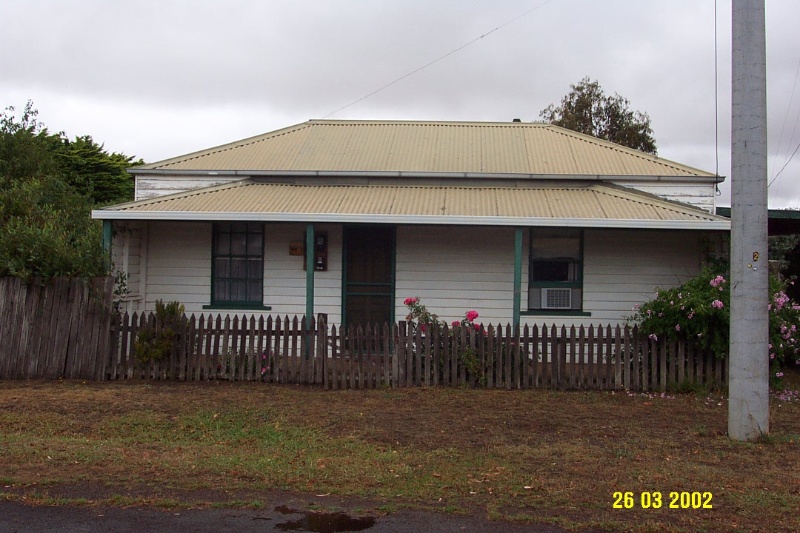 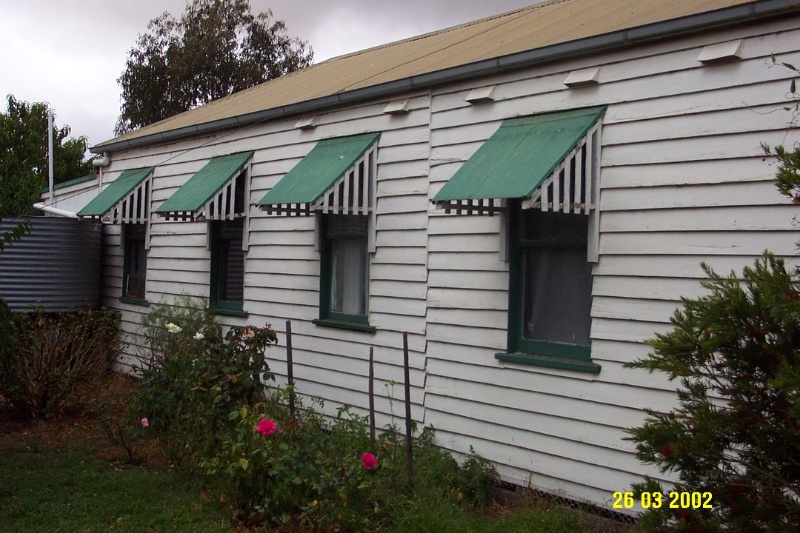 What is significant?
The former Branxholme Coffee Palace was, despite its rather grand title, no more than a simple boarding house which distinguished itself, through its name, from the accommodation provided by local hotels. The establishment was opened by Mr. and Mrs. W Price in 1890. The term 'coffee palace' had become popular and respectable during the teetotaler political climate of Victoria in the 1880s. The Prices' daughter, Mrs. H Edwards carried on the boarding house after her marriage in 1912. It survives as a simple weatherboard cottage extended to the front and rear. By this time, most of its guests would have arrived by train with Branxholme acting as something of a railway junction. The building has been substantially altered internally, probably during the Interwar years. It is in good condition. The outbuildings are not significant and there are no significant plantings in the garden.

How is it significant?
The former Branxholme Coffee Palace is of historical significance to the Southern Grampians Shire and to the township of Branxholme.