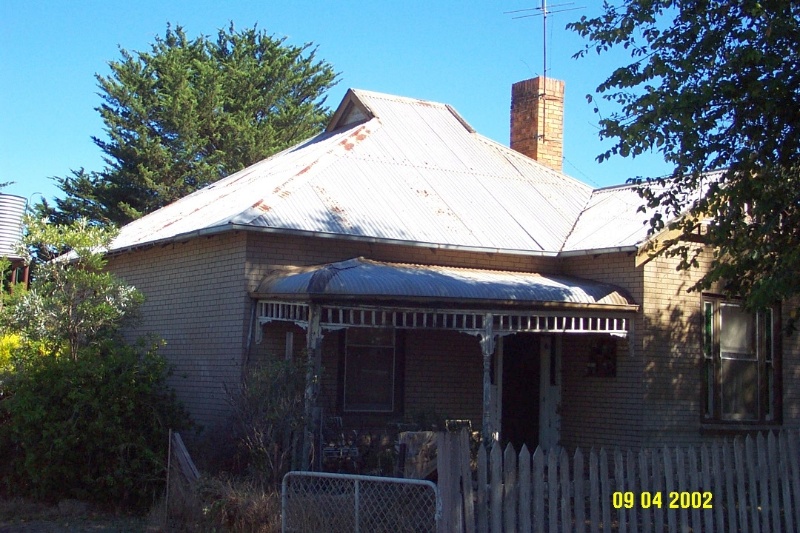 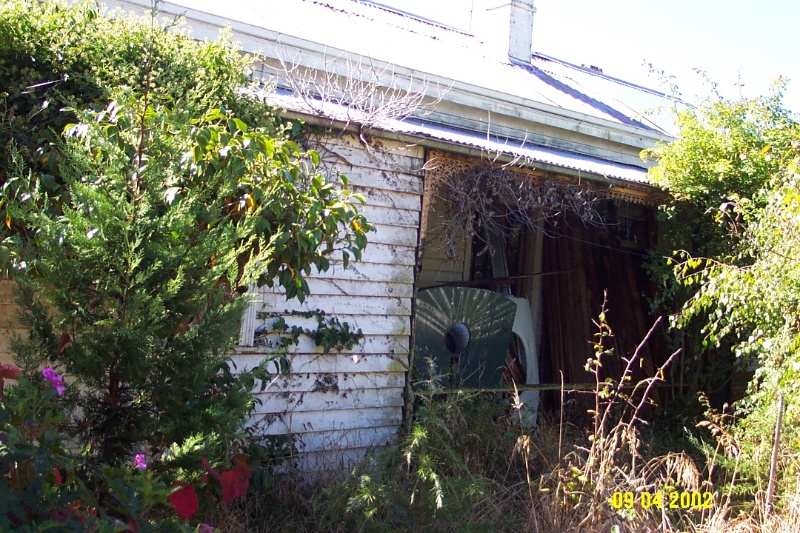 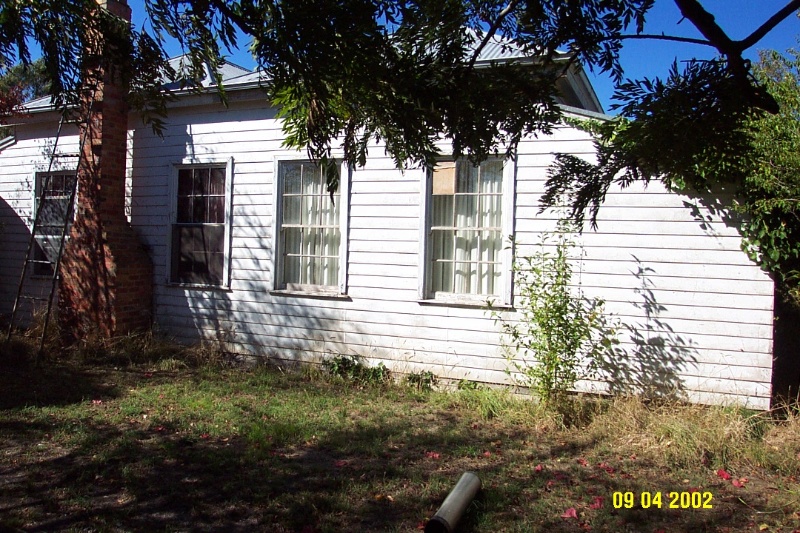 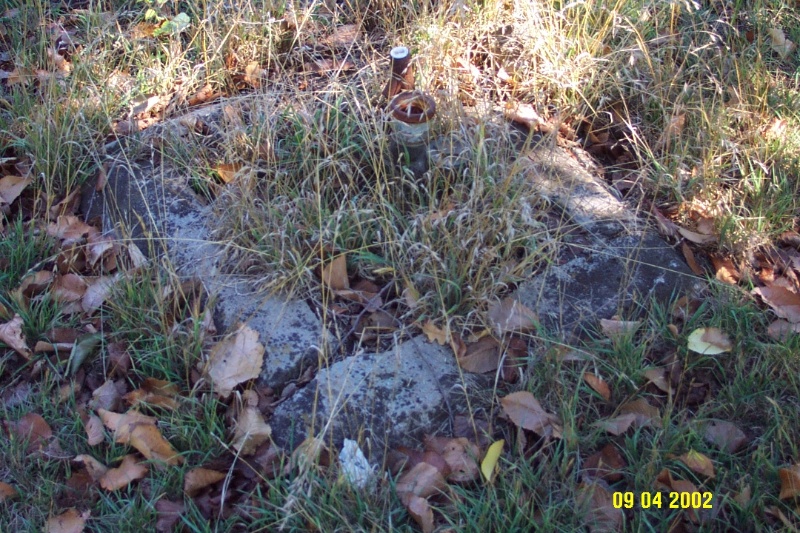 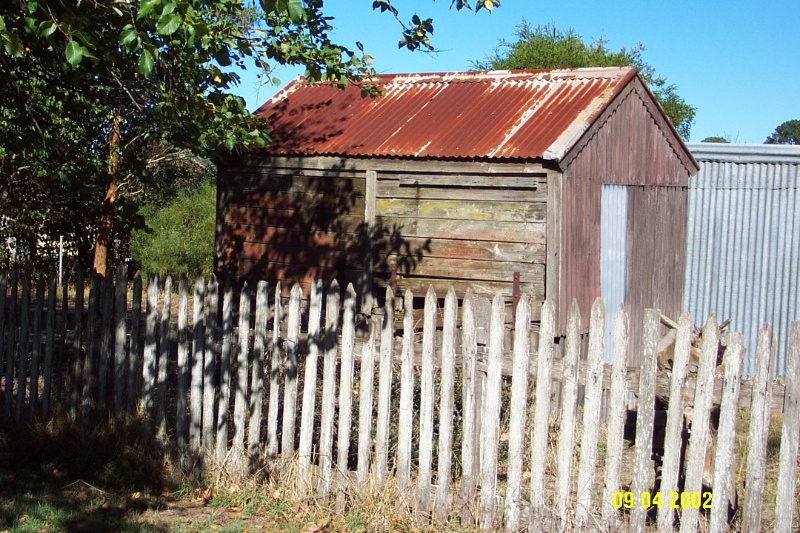 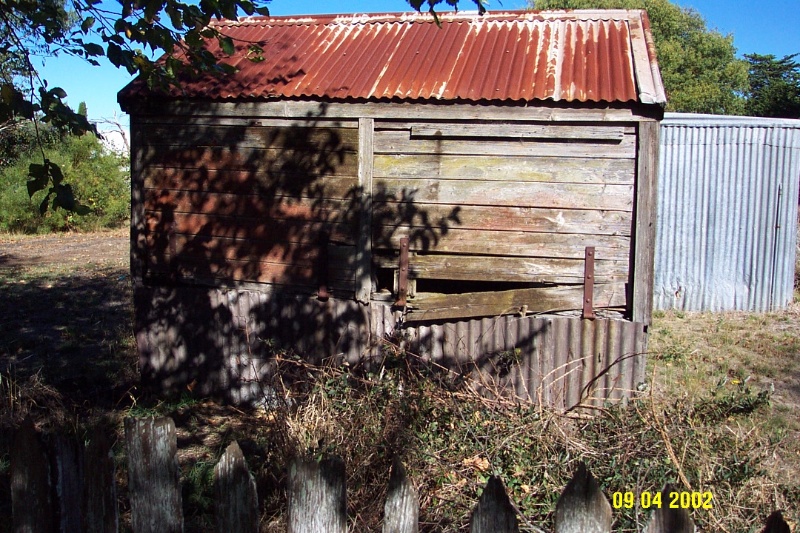 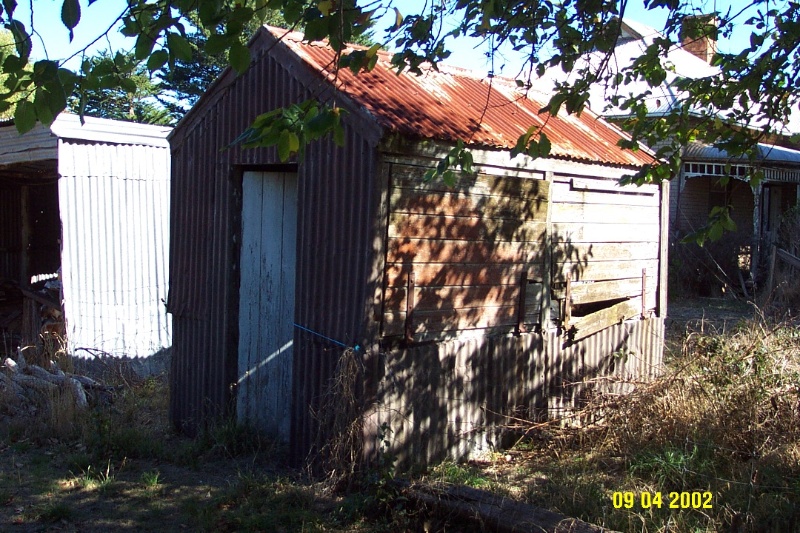 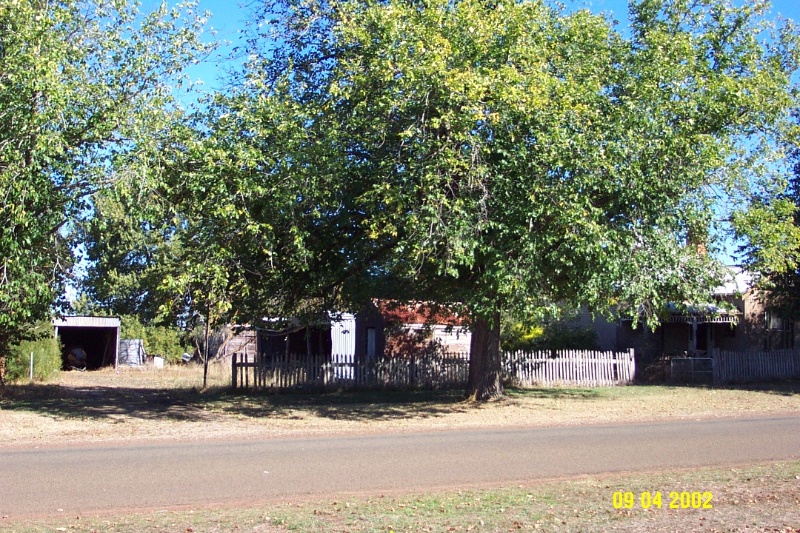 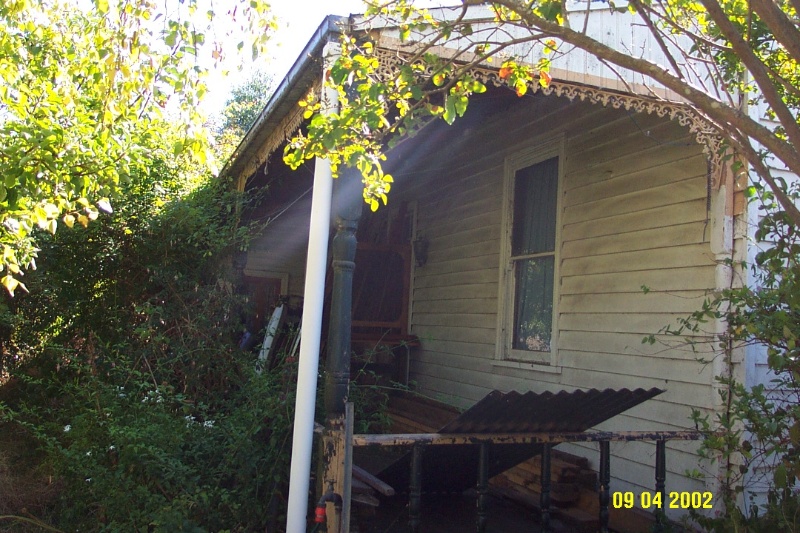 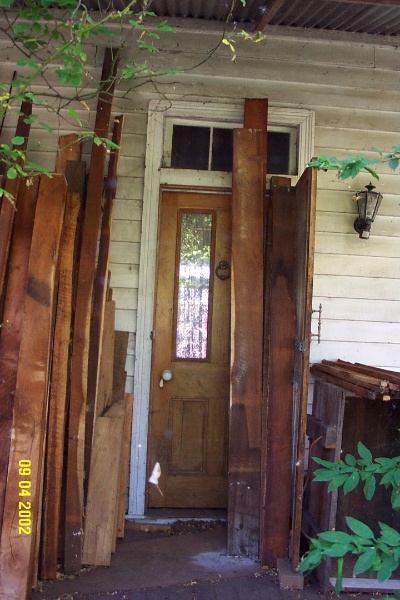 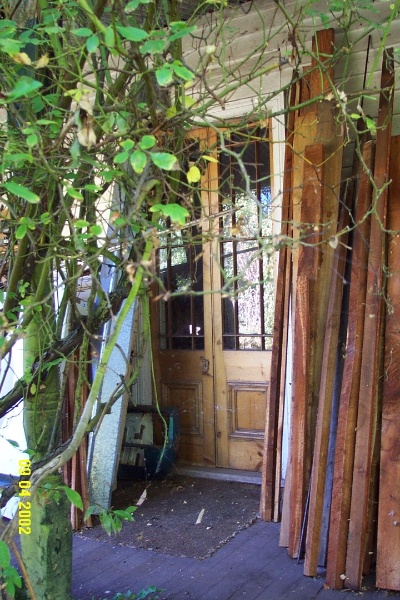 What is significant?
The timber cottage and orchard (former), located on section 15 of the township of Branxholme appears to date from the mid nineteenth century, although an 1858 Township Map does not show any owners of that section at that time. The cottage faces the main Hamilton Road over the Arrandoovong Creek valley, rather than facing Henty Street, which suggests that it probably pre-dates the Township survey of 1858. The cottage has a substantial orchard planted to the west down the slope of the valley, with a wide variety of exotic fruit and timber trees, the most unusual of which are a row of Osage Orange (Maclura pomifera), probably planted to fence in a garden from stock. There are also some very substantial Olive trees (Olea europea) which are said to be the progeny of one Olive planted as part of a larger orchard in the 1860s. No individuals or families have been able to be linked with the cottage or orchard. The cottage is in ruinous condition, and the orchard is overgrown. Both retain a high degree of integrity.

How is it significant?
The timber cottage and orchard located on Henry Street Branxholme are of historical significance to the township of Branxholme an Southern Grampians Shire.

Why is it significant?
The timber cottage and orchard (former) are of historical significance as a rare surviving example of an early (mid nineteenth century) cottage and associated extensive orchard. The orchard is of further historical interest for its large size and variety of trees, particularly for its unusual use of Osage Orange for either timber, decoration or fencing purposes.