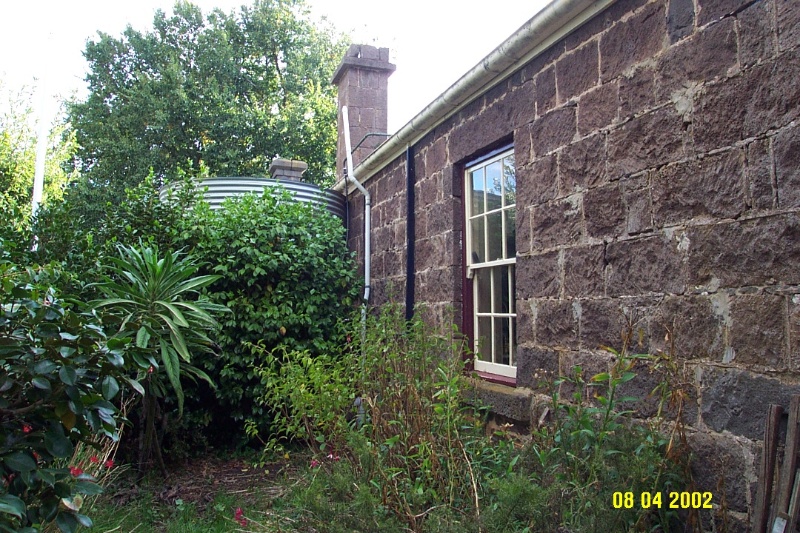 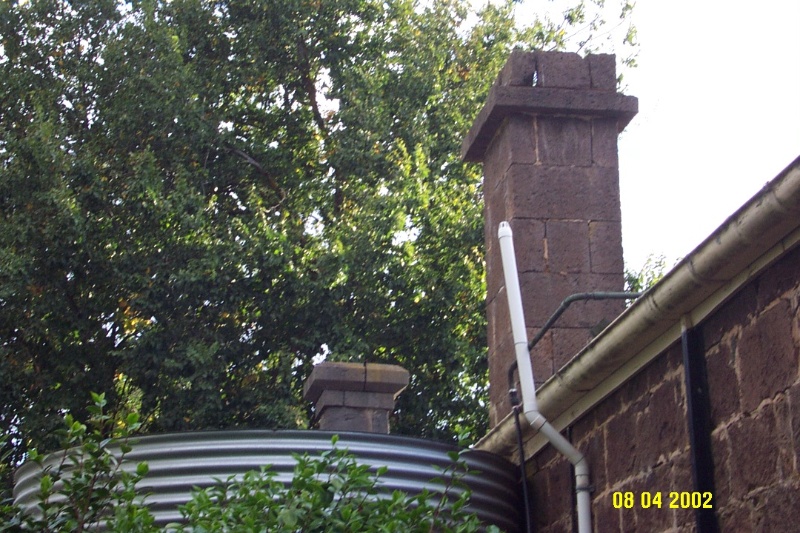 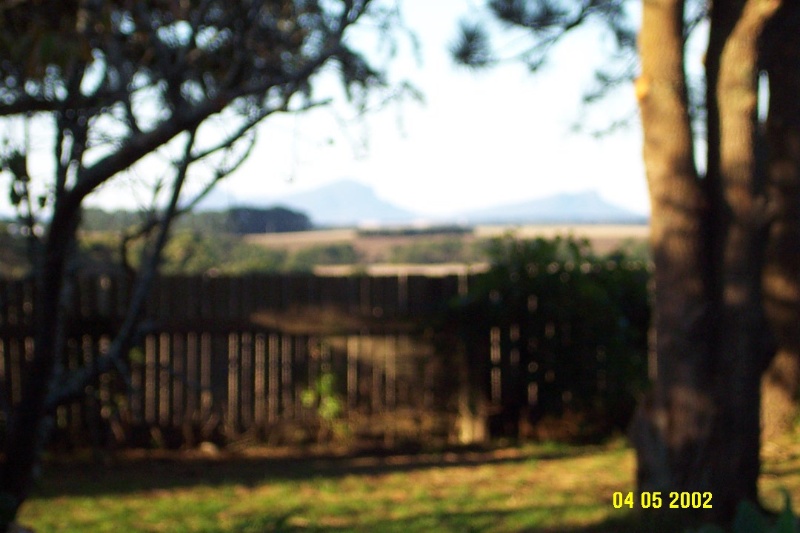 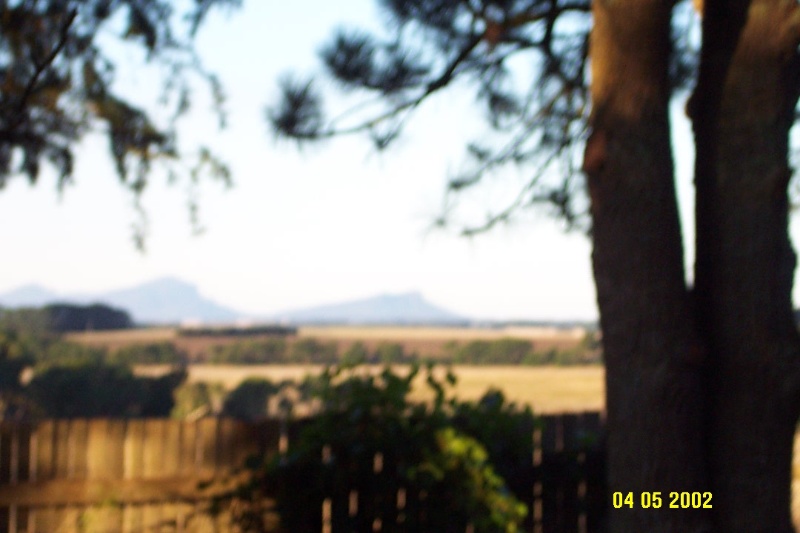 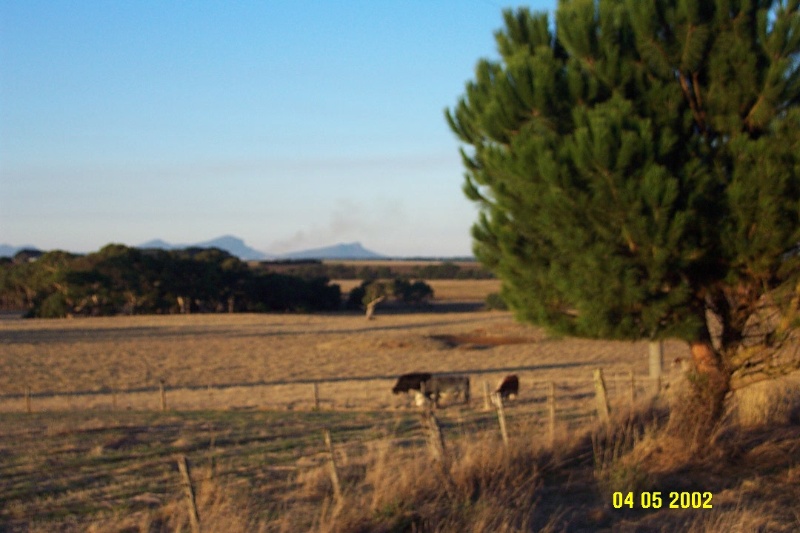 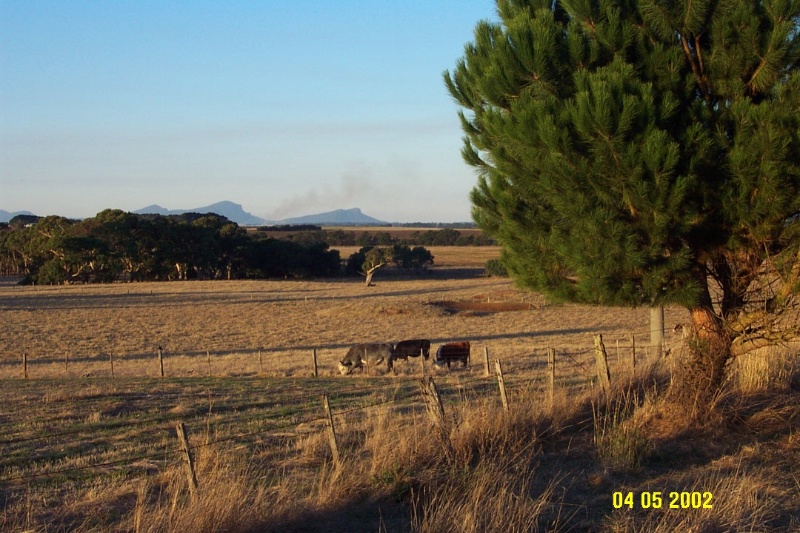 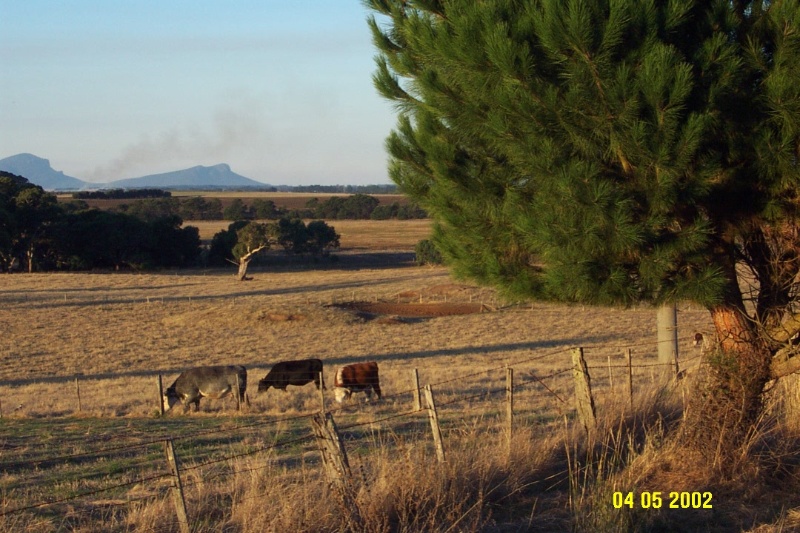 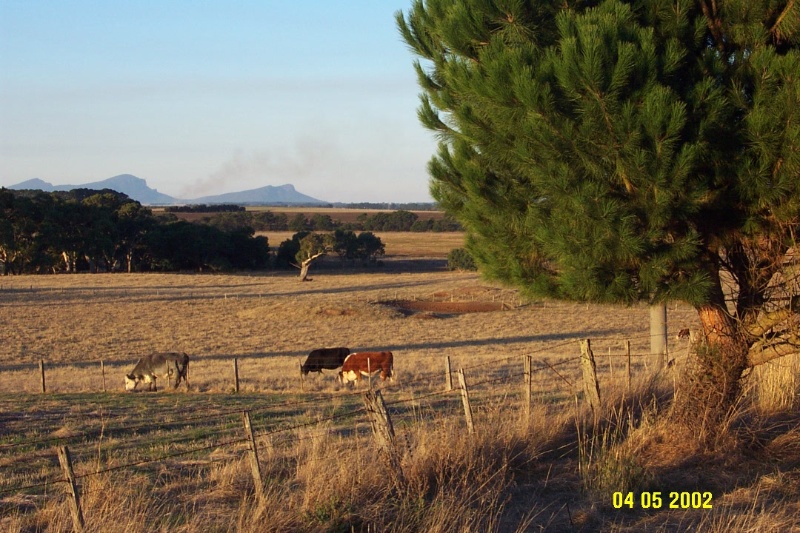 What is significant?
Correagh can be best understood as a villa set within the broader landscape. It was the home of Cutherbert Fetherstonhaugh, Police Magistrate and Crown Lands Commissioner and his family from 1854. It is sited on a hill 5kms north-east of Hamilton near where the explorer, Major Mitchell camped on 12th September 1836 on his return journey to Sydney. It overlooks a body of water which Mitchell called Lake Nivelle (now called Lake Doling Doling). The house enjoys the particularly beautiful view of the Southern Grampians which Mitchell described as 'sublime'. The house is planned to take maximum advantage of this view through its garden and across the plain.

The house is a modest, single storey bluestone structure of two separate wings. It has slate roofs which are contiguous with the verandah. Its plan is different from the conventional symmetrical house plan but yet is not substantially asymmetrical. The main wing has three principal rooms with french doors opening onto the verandah and garden. The front entrance is on the north-west side. Across the hall there are five smaller rooms including the original kitchen. A rear wing of two rooms may have been an earlier kitchen but came to be known as 'the cottage' and was the home of a married daughter. Subsequently it was known as the schoolroom. A coach house and stables complete the complex. The house is immediately surrounded by a garden with many mature plantings and, to the south-east there is a large orchard. The whole suggests a sense of self-sufficiency. The complex retains a high degree of integrity and is in excellent condition.

How is it significant?
Correagh is of historical and architectural significance to the State of Victoria, the Southern Grampians Shire and the city of Hamilton.

Why is it significant?
Correagh is of historical significance for its association with Cuthbert Fetherstonhaugh, one of the most important public servants and intellectuals in colonial Victoria. From the early 1850s, Fetherstonhaugh was an influential figure who played a key role in the administration of justice and the establishment of government services in the region. He made a major contribution to the development of the Western District through his civic leadership and his sponsorship of the arts, sport, religion and cultural life. As Fetherstonhaugh's home, Correagh is historically significant as the location for many important cultural developments in the Western District. Through his association with other prominent colonial figures, including Acheson French, James Blair and Samuel Pratt Winter, Fetherstonhaugh belonged to a circle of Anglo-Irish intellectuals who injected an invaluable element of sophistication into the cultural life of the region for over 30 years, from its early development in the 1850s. Correagh is of historical significance for its association with Major Mitchell's expedition, specifically for its proximity to his campsite, and the discovery of Lake Nivelle.

Correagh is of architectural significance as an unusual example of 1850s colonial architecture, being one of the oldest surviving houses in the Hamilton district. While modest and conservative in its style and form, Correagh, as a gentleman's villa with a garden on a 'sub-urban' allotment, nonetheless represents a very cultured life with an appreciation of aesthetics, as demonstrated in its siting, architecture, and horticulture.

Correagh is also of significance for its proximity to and relationship with its neighbour, Doolan Doolan.
Show more
Show less
All information on this page is maintained by Southern Grampians Shire. Click below for their website and contact details.