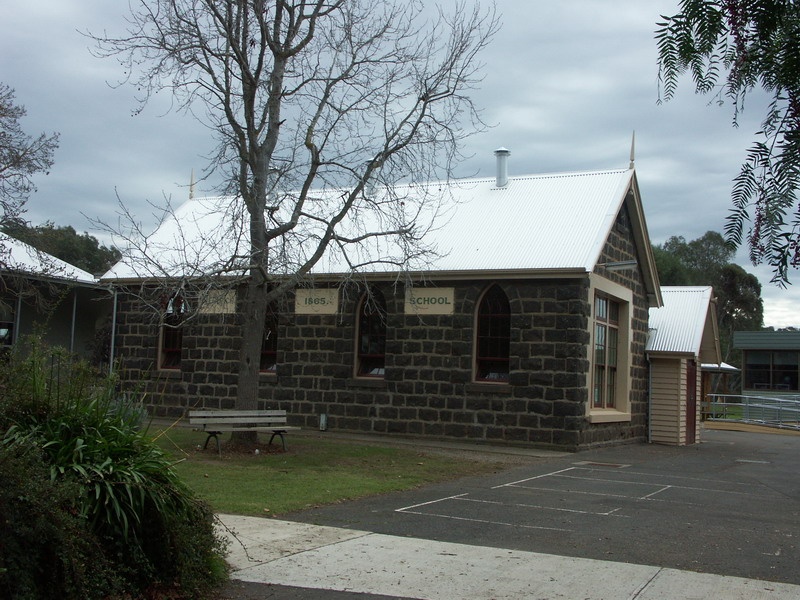 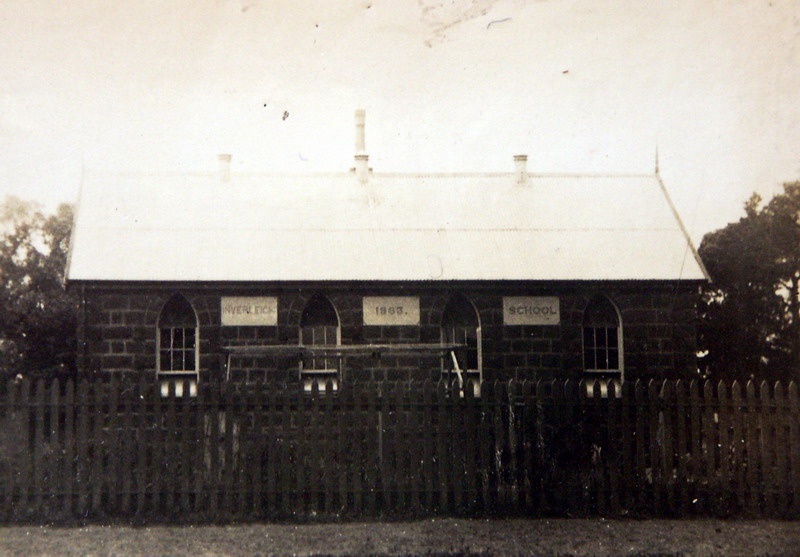 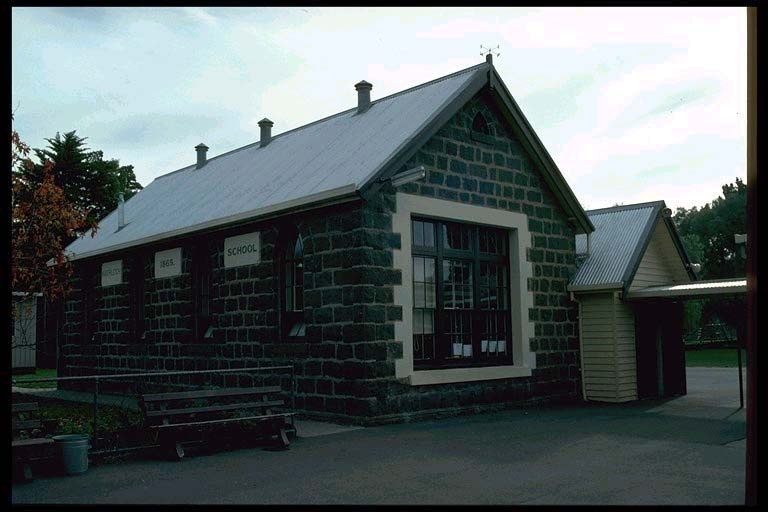 The 1865 school building is of considerable interest because it was originally a Presbyterian school which was subsequently taken over by the State school system. Such schools are quite rare in Victoria owing to the fact that most State schools were purpose built by the government (Criterion B.2).

The structure is part of a group of notable buildings which forms the heart of Inverleigh. Thus, despite the addition of portable classrooms to the school grounds, the 1865 Gothic building makes an important contribution to the townscape (Criterion E.1).

The building is associated with the early history of the town and the role of the Presbyterian Church in that history (Criterion A.4).