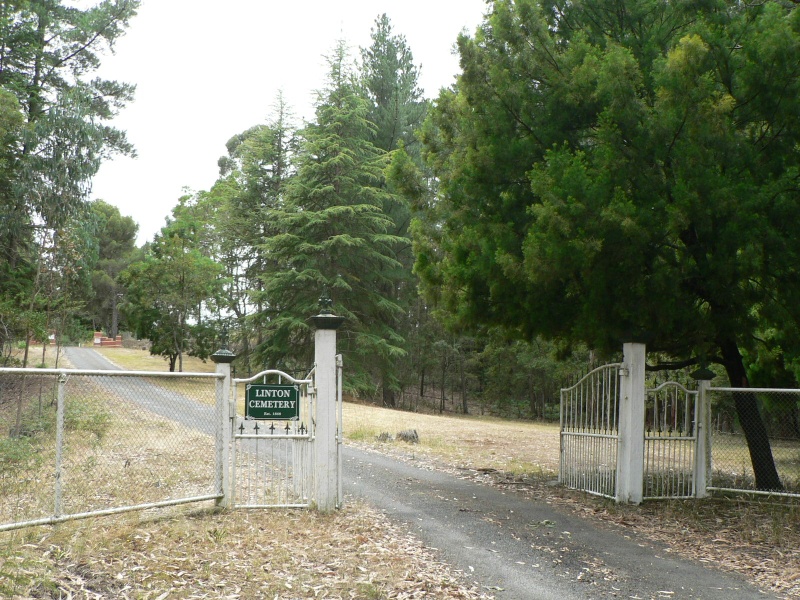 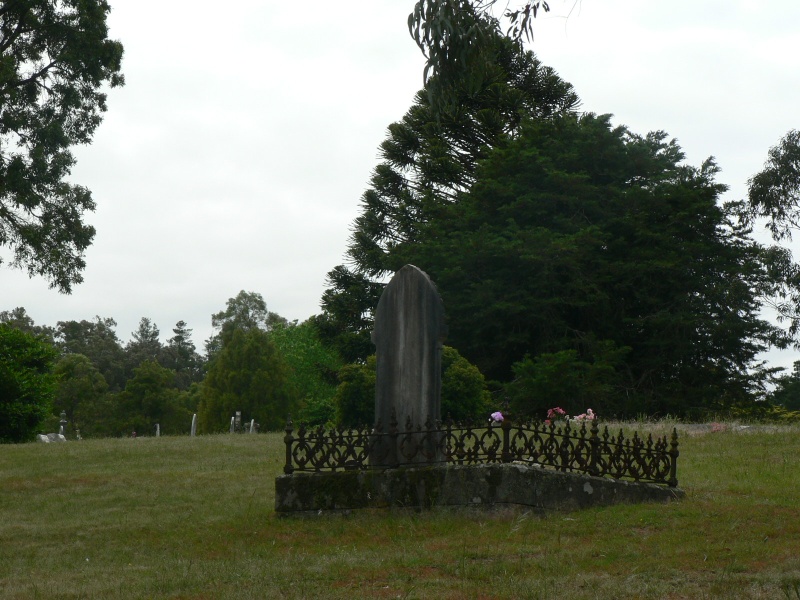 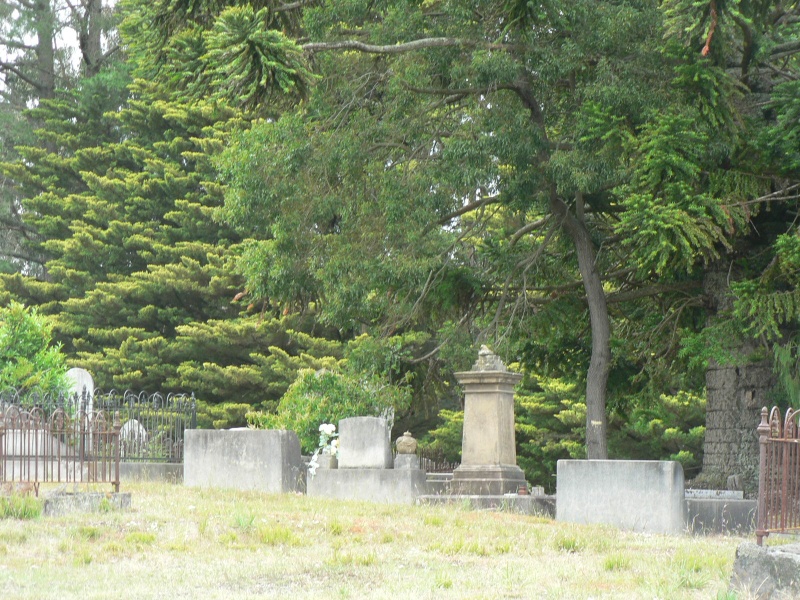 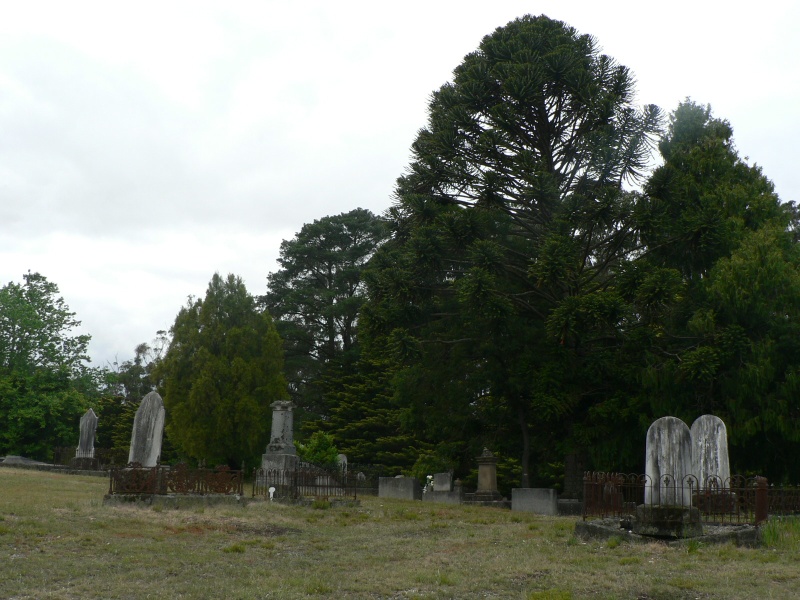 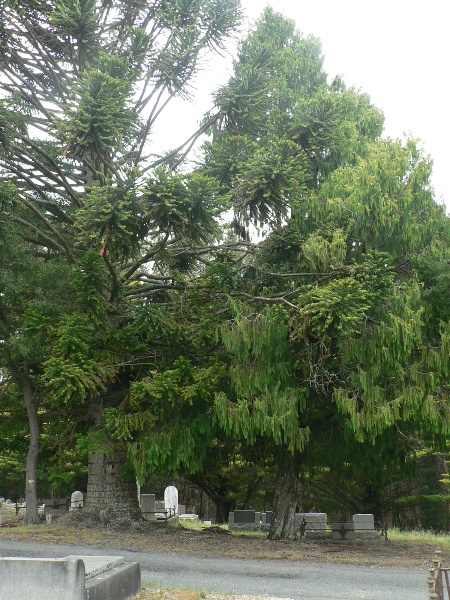 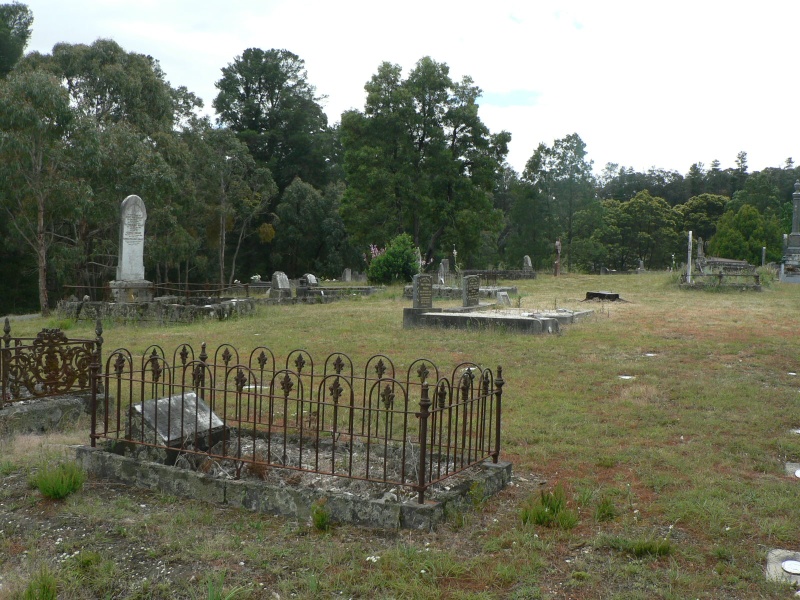 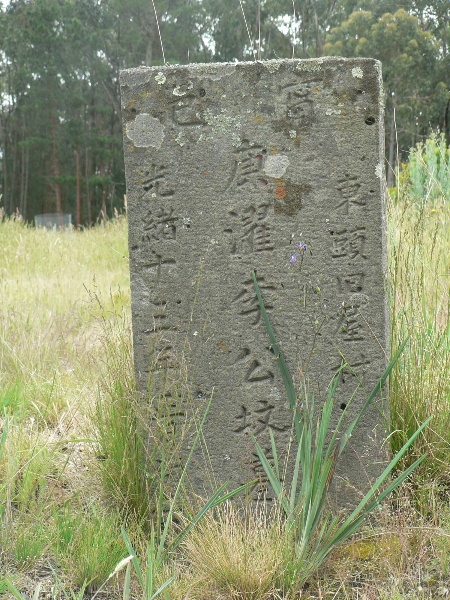 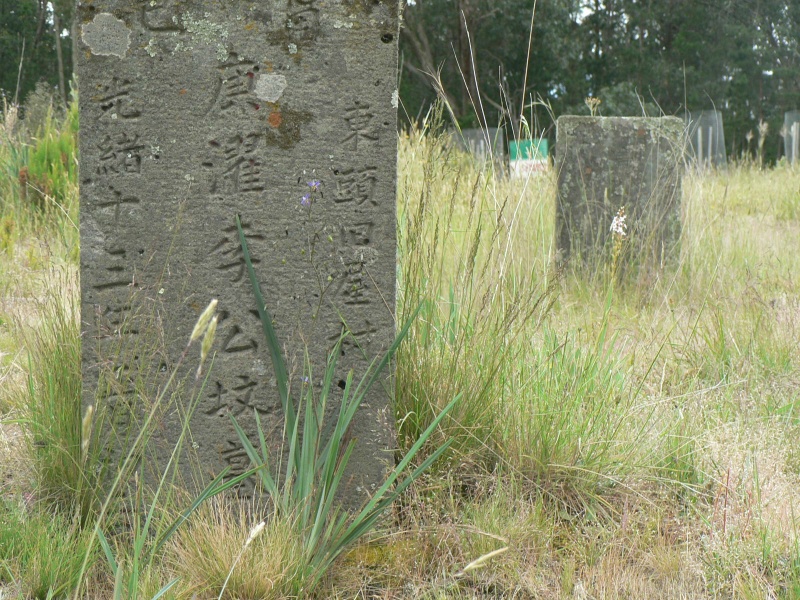 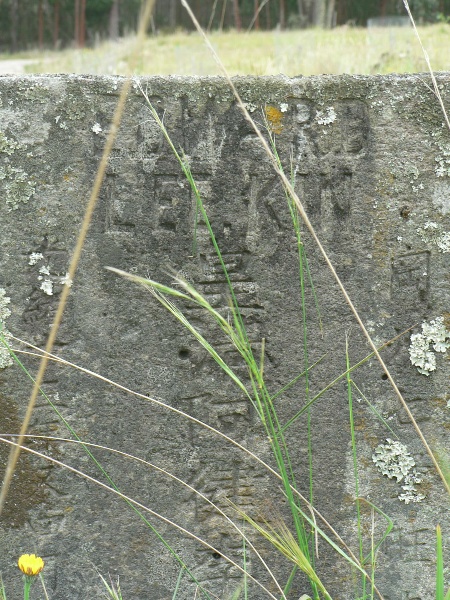 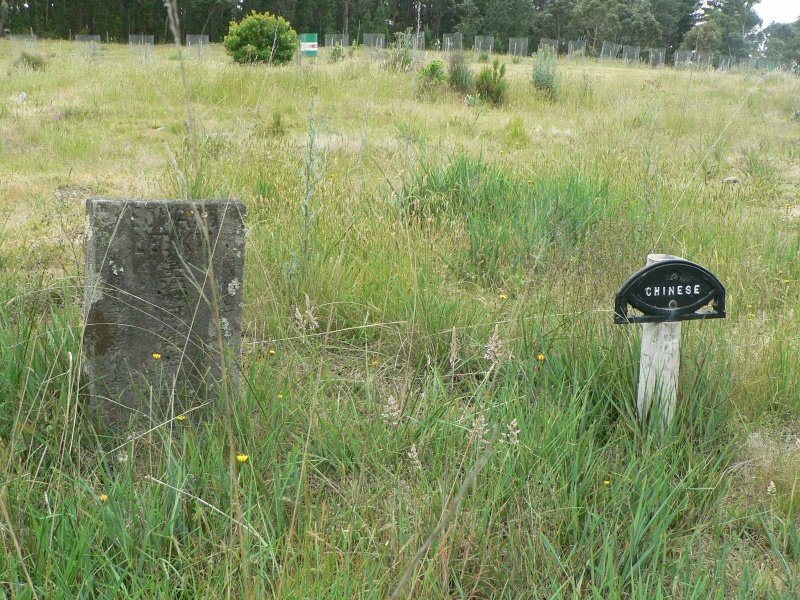 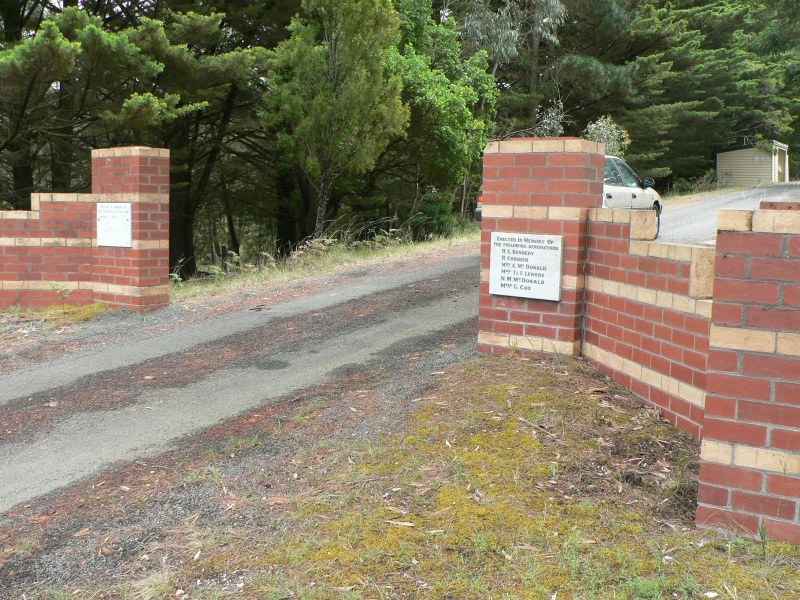 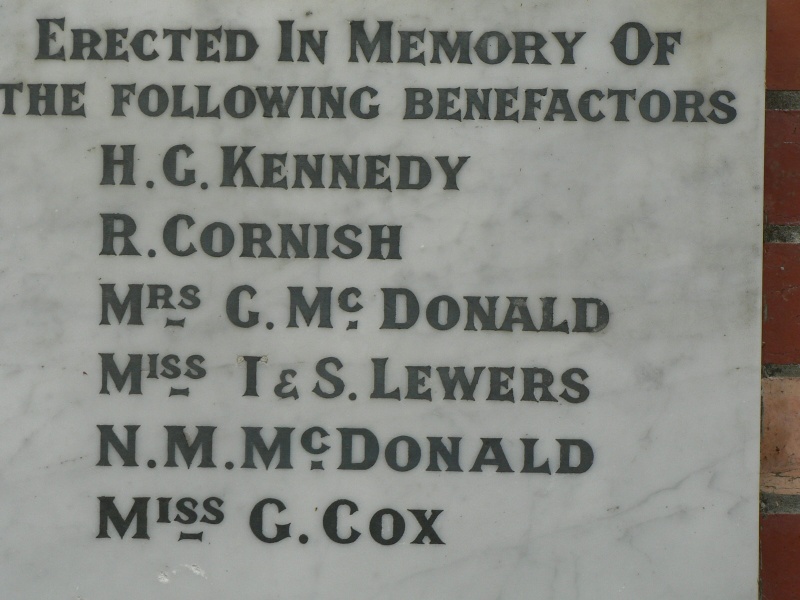 The Linton Cemetery is situated 1.5 km north of the township of Linton on the northern side of the Linton-Carngham Road. It was officially gazetted on 18 September 1860 but burials are recorded as early as 11 January 1860 when Mary Kennard, aged 73 was interred. Subsequent burials reflect the rich diversity of people who were present on the Linton's Diggings gold field and their sometimes sad lives. The cemetery has a large number of Chinese burials, many of which are marked by distinctive gravestones. There are also burials of people associated with the pastoral industry. The cemetery has an unusual triangular plan which, combined with the hilly topography and the now mature traditional plantings, makes it one of the most picturesque in the Golden Plains Shire.

The Linton Cemetery is of historical, social and architectural (aesthetic) significance to the Golden Plains Shire.

The Linton Cemetery is of historical significance as an enduring record of those who have lived and died in the community, as a reflection of the passing phases, ways of life and death, particular events, and as documentary evidence of the district's prosperity and hardships. It has special interest for its Chinese burials.

The Linton Cemetery is of architectural (aesthetic) significance for its range of tombstones, memorials, cast and wrought iron fences and iconography reflecting the aesthetics of different periods and groups within the community. The cemetery also has significance for its planning and plantings, laid out from 1860 and configured within and around the periphery of a triangular plan, with a central path leading uphill from the entrance gateway.