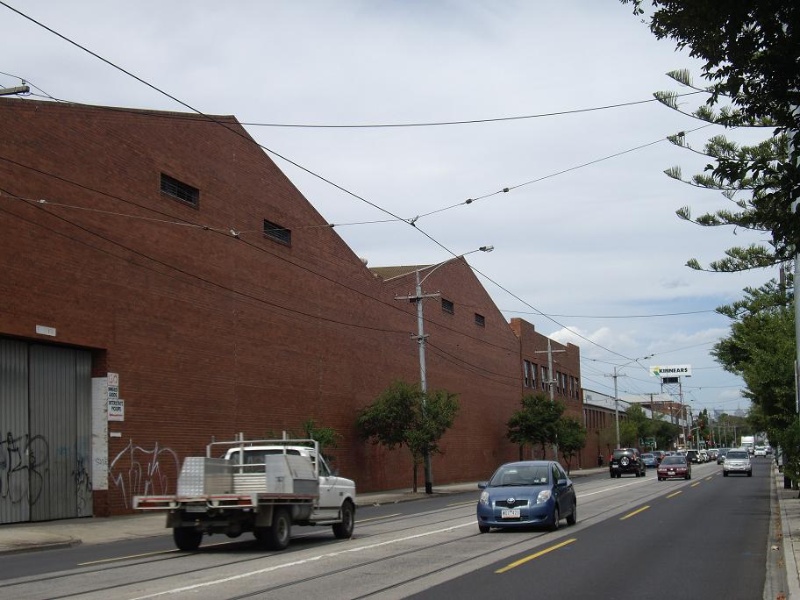 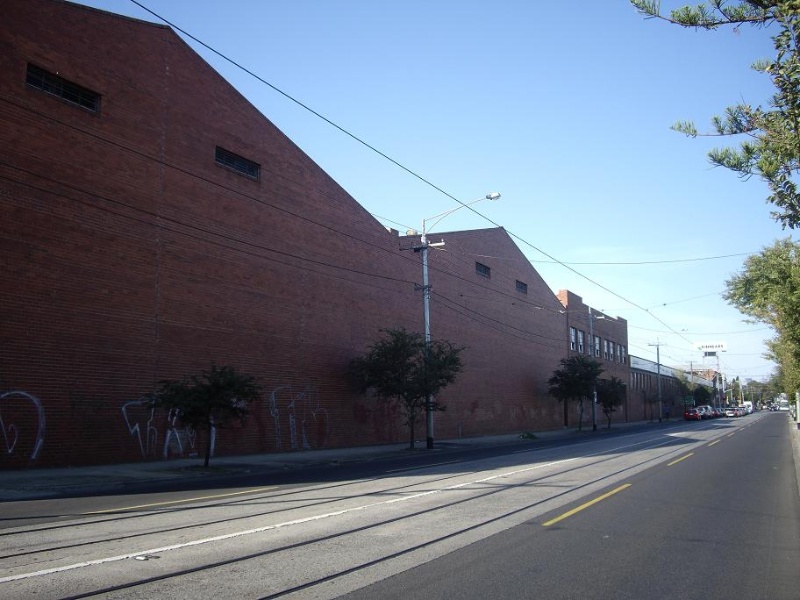 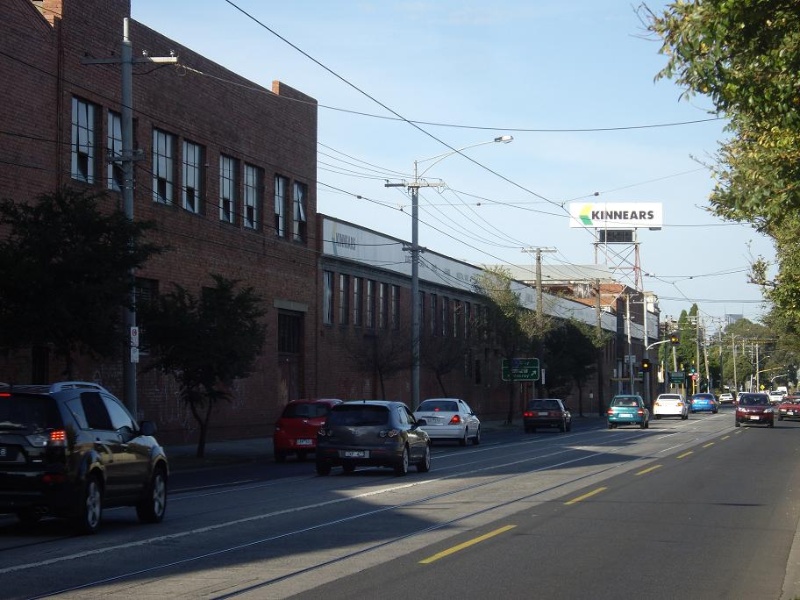 Kinnear's rope works is of State historical and architectural significance as one of only a handful of traditional rope making factories to survive in Victoria and one of only two factories which retain a rope walk. The place is of technical significance for the unique rope walk and rope laying machinery. It is of architectural significance as a unique purpose-built industrial building which demonstrates a range of factory building types including the exceptionally long rope walk building, the distinctive saw-tooth roofed twine-spinning buildings, the lantern-roofed boiler and engine houses, and the clerestory-lit and board-lined drafting office.

Along with Miller's Yarraville rope works this is the largest and oldest surviving in Melbourne and the only works retaining evidence of the rope walk. (Criterion A4) The rope walk along Kinnear Street. may be the last surviving example of this form of building in Melbourne, with one other known in Victoria (Dohaghy's in Geelong). (Criterion B2) The rope walk began as an uncovered path or a long alley where strands of fibre were run out to a winding machine which twisted them together. More elaborate systems involved steam power and a building over the walk. (Criterion D2) Kinnears is, however, the only early ropeworks still operating in its original premises in Victoria, Millers Brunswick and Yarraville works being long closed and Donaghy's having closed more recently.

The works is also of historical significance for its association with George Kinnear, who was the pioneer of rope making in Victoria, and his descendants in the firm who were important local identities who had influence in Civic matters and at the industrial level Statewide. (Criterion H1)