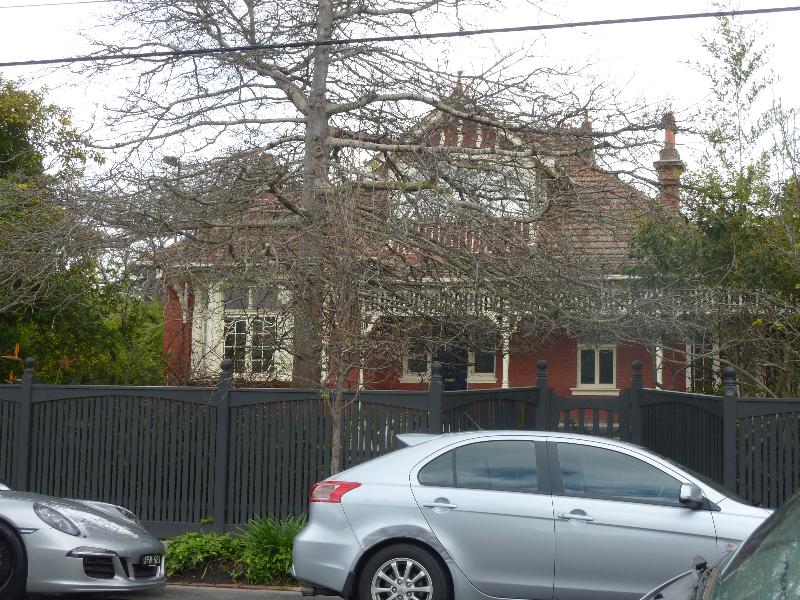 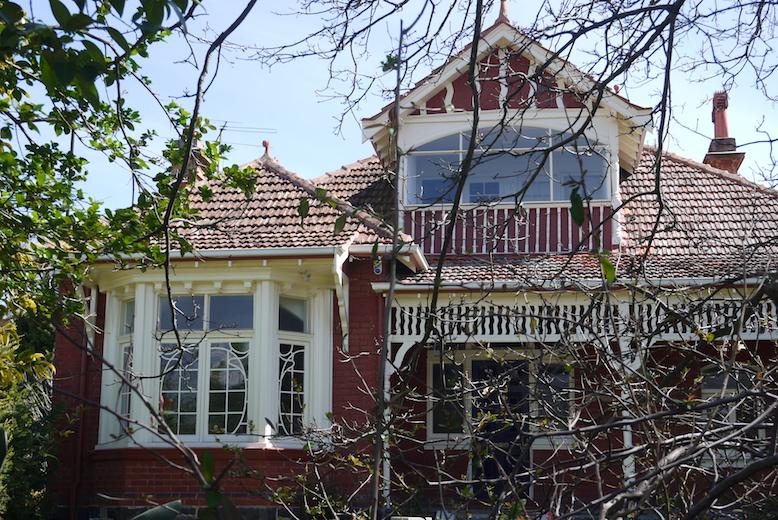 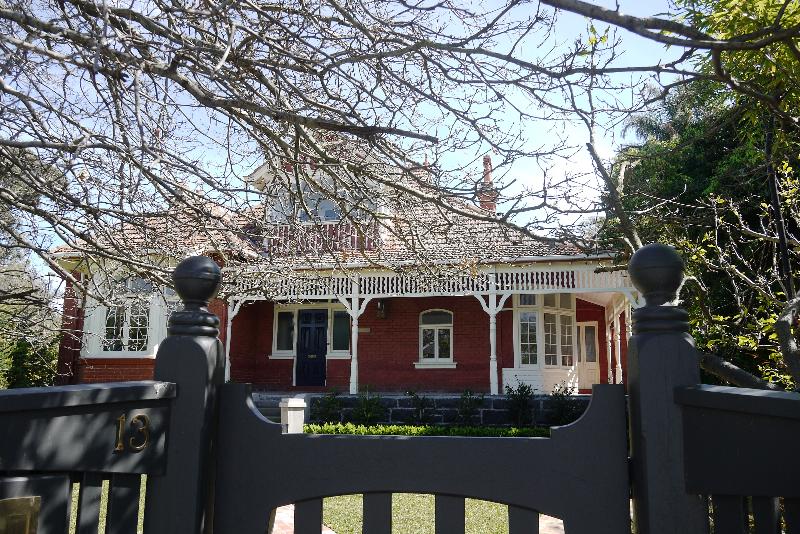 Later alterations and additions, such as rear outbuilding, are not significant.

Mororo, 13 Oxford Street, Malvern, is of local architectural and aesthetic significance to the City of Stonnington.

Mororo, 13 Oxford Street, Malvern, is a fine and highly intact example of a Federation house. The house strongly reflects the Federation Queen Anne architectural style popular in the first decade of the twentieth century in Malvern and across Melbourne more broadly. The asymmetrical composition with multiple projecting hipped and gabled bays, along with architectural elements and materials such as central dormer bay, Art Nouveau inspired window glazing bars, and timber verandah and dormer detailing, are typical of the style. The use of quality materials and elaborate detailing imparts a sense of grandeur and demonstrates the status of the owner in wealthy established areas such as Malvern in the early twentieth century (Criterion D).