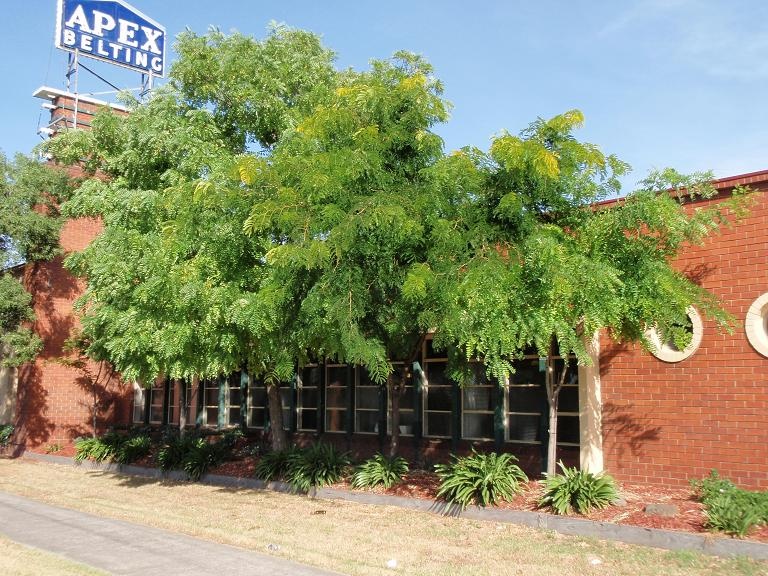 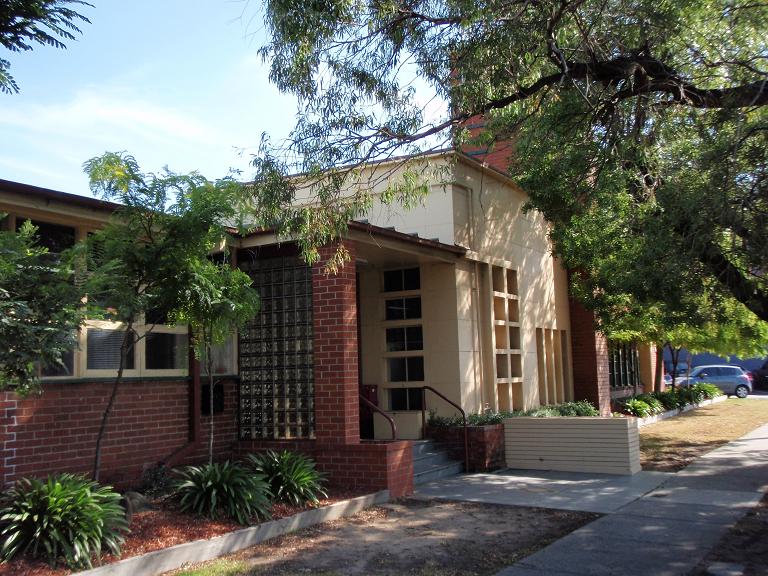 Of regional historical and architectural significance as an accomplished early Moderne factory/office design which related to a key manufacturing enterprise and which forms part of a regionally important industrial precinct established along Geelong Road prior to World War Two. Historically the place is significant as a major manufacturer of a specialist product which was a critical component in manufacturing in the region and nationally. (Criterion B2)

This role is expressed architecturally as the building is of some distinction, a visually interesting example of the works of a well known architectural firm who had a number of commissions in the western region. (Criterion F1) The remnant landscaping with planter boxes and cypress trees is contributory.

An accomplished early Modern factory/office design which forms part of a regionally important industrial precinct established along Geelong Road prior to the Second War.