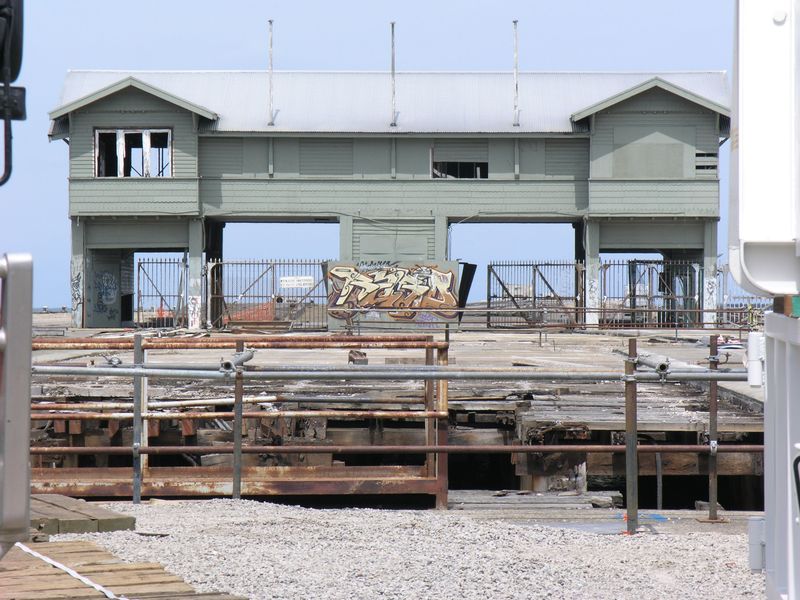 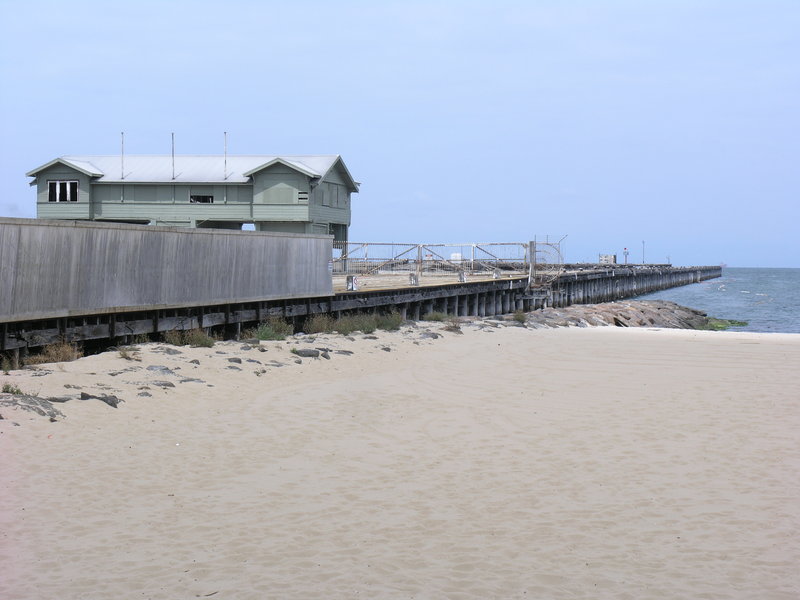 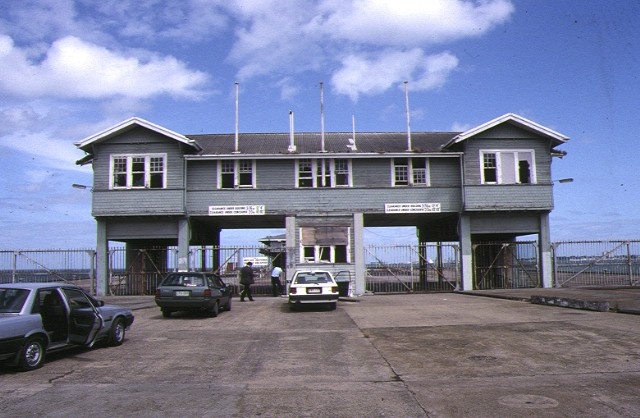 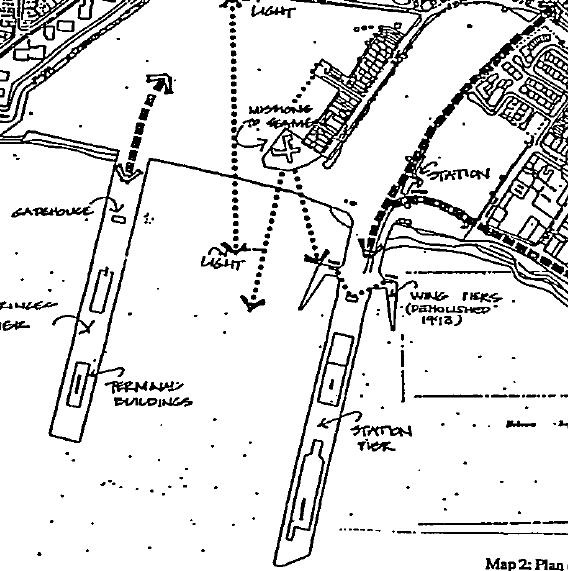 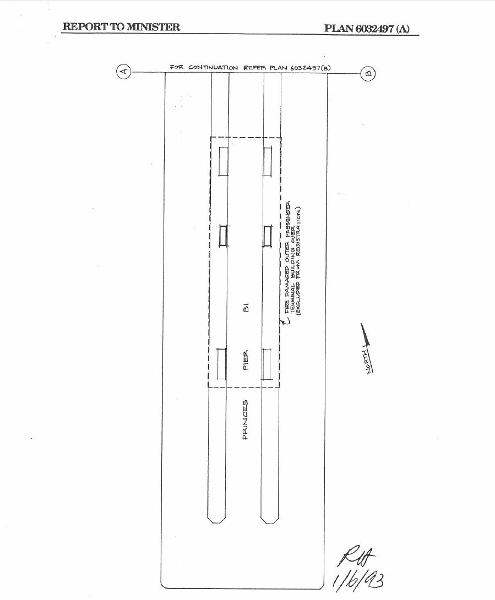 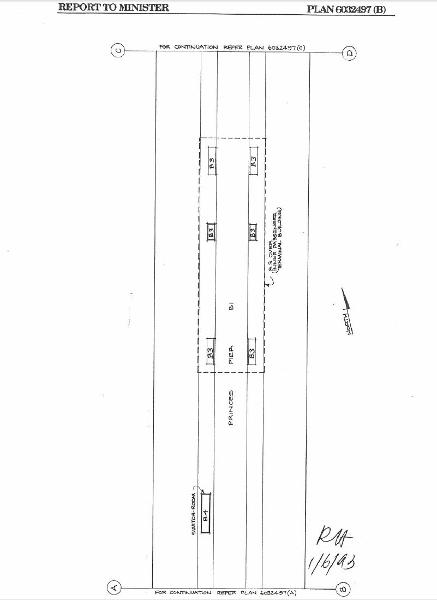 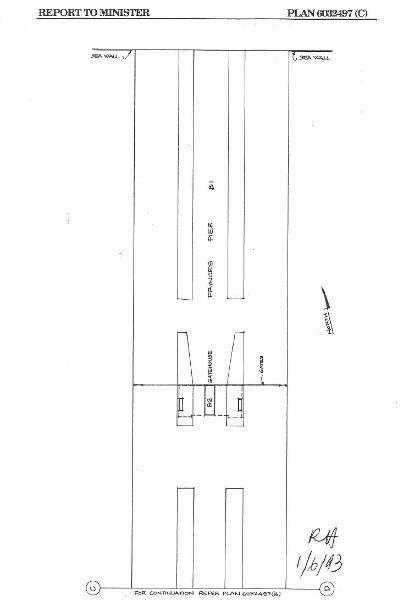 Construction between 1912 and 1915, Princes Pier is of architectural and historic significance as a largely intact, rare surviving waterfront complex of structures dating from the early twentieth century and the second largest timber piled wharf structure in Australia. The gatehouse and barriers, terminal building, amenities rooms, good lockers, ablution blocks, railway sidings and passenger gangway tracks are integral to its significance.

Princes Pier is of historic significance, reflecting a critical period in Melbourne's maritime history. It is able to provide important evidence of the activities of the Melbourne Harbour Trust Commissioners during the period 1912 to the 1930s, in their quest to ensure that the Port of Melbourne could accommodate the largest vessel in the international trade. It is also evidence of their adoption of a distinctive system for the handling of overseas cargo and passengers on a large scale, the workings of which are visible today.

Princes Pier has a long association with Australia's military history, through its use as the site of embarkation for Australian troops in the First and Second World Wars and as an arrival point for United States troops during the Second World War. From the time of its completion in 1915 until 1969 it was also a major point at which many migrants, particularly during the post-war period, arrived in Australia and is therefore significant to the development of a multi-cultural society in Australia.