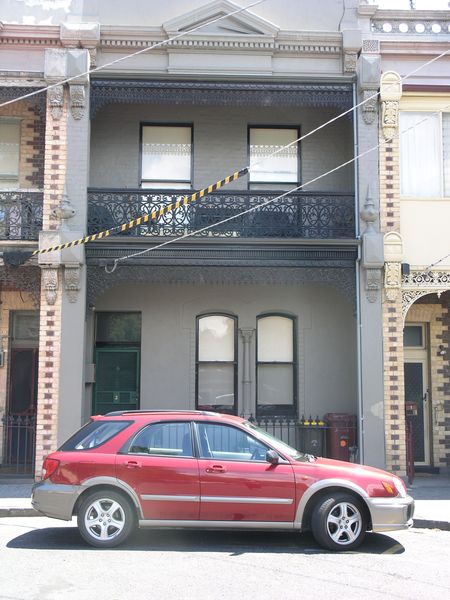 A homogenous area closely linked with south Melbourne’s early history. It is an area of mixed residential, commercial and civic use and most of its buildings were constructed during the period 1877-1890. The focal point of the area is the imposing and elaborate south Melbourne town hall. There has been some diminution of historic character by intrusion of later buildings and by unsympathetic alterations but generally the area has retained its Victorian character. It forms a homogenous, relatively intact area of Victorian buildings because most of the area was constructed by a single owner and has been in single ownership ever since.