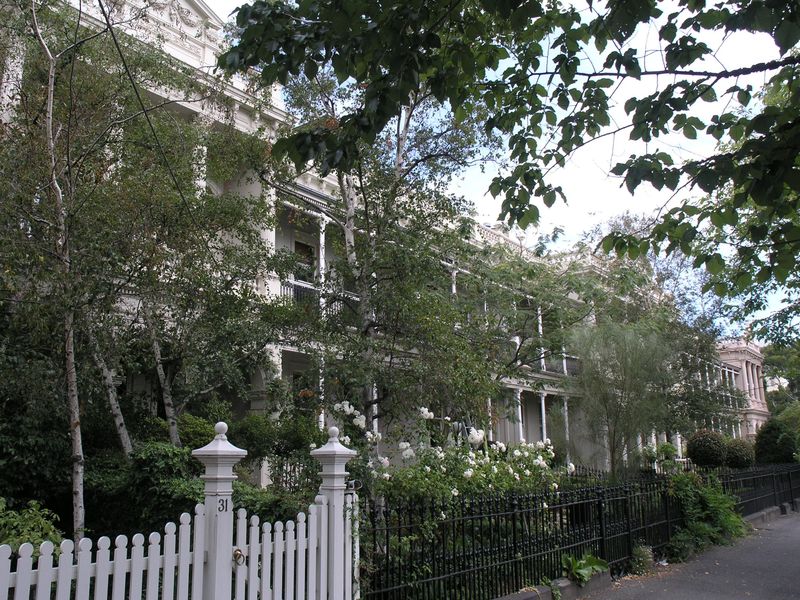 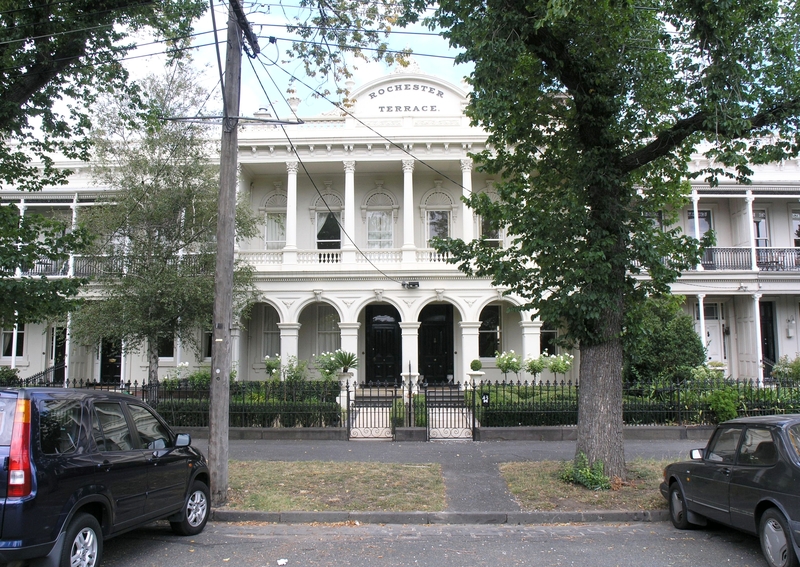 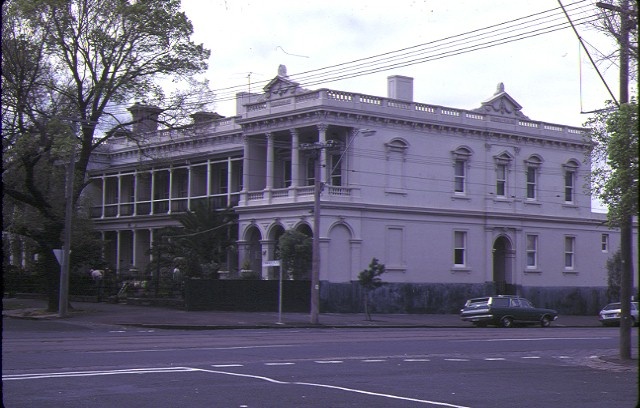 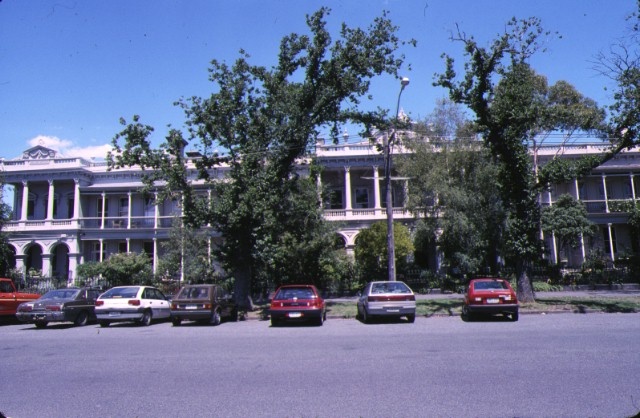 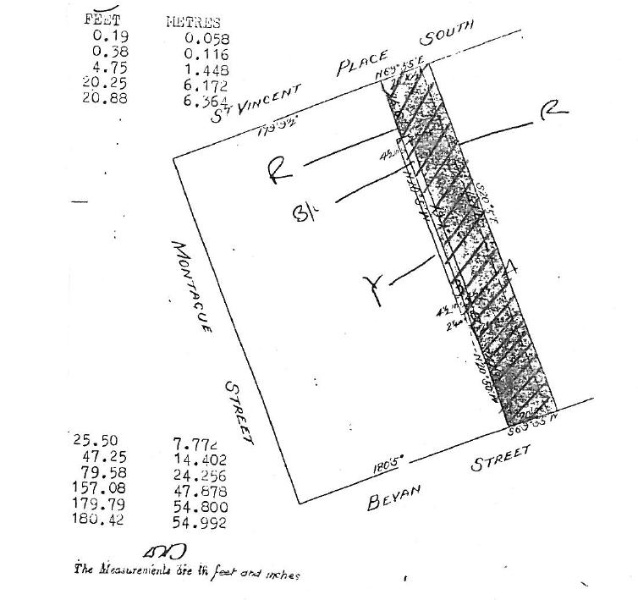 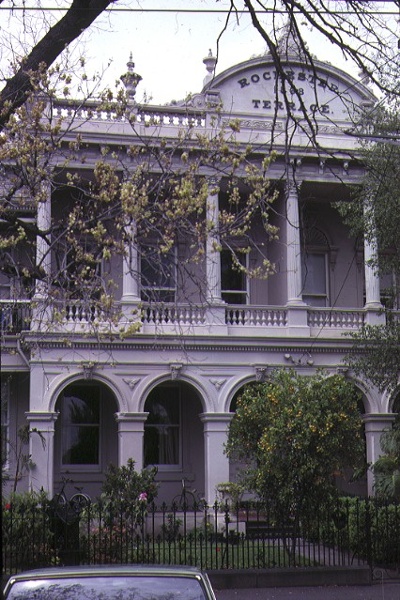 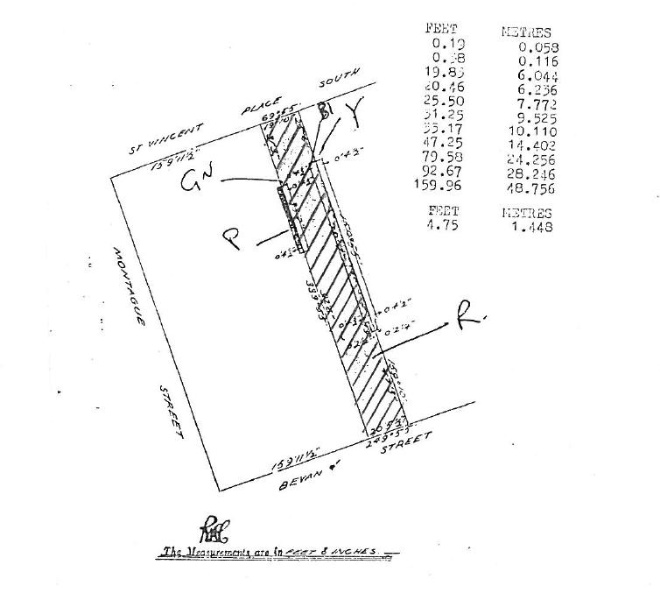 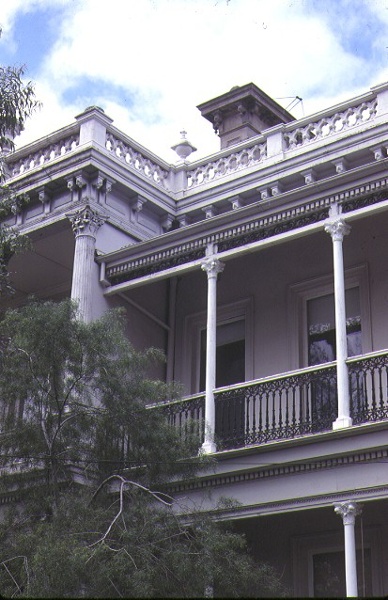 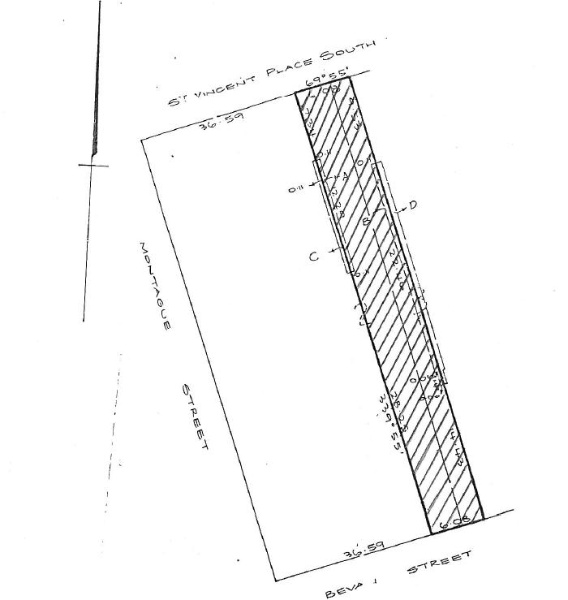 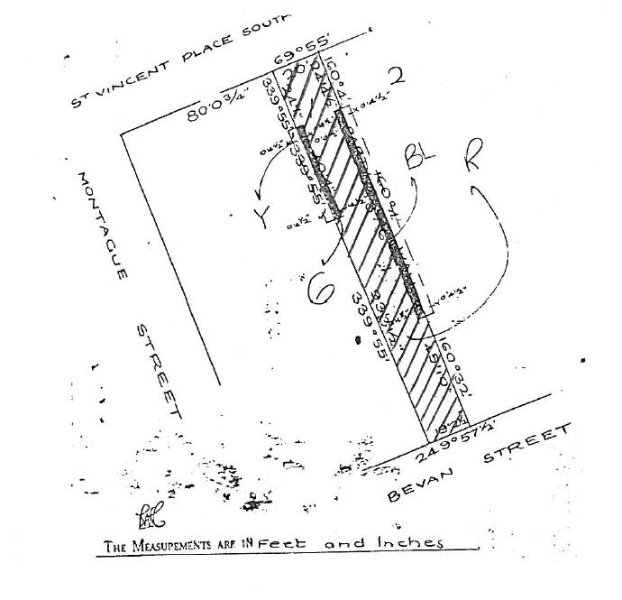 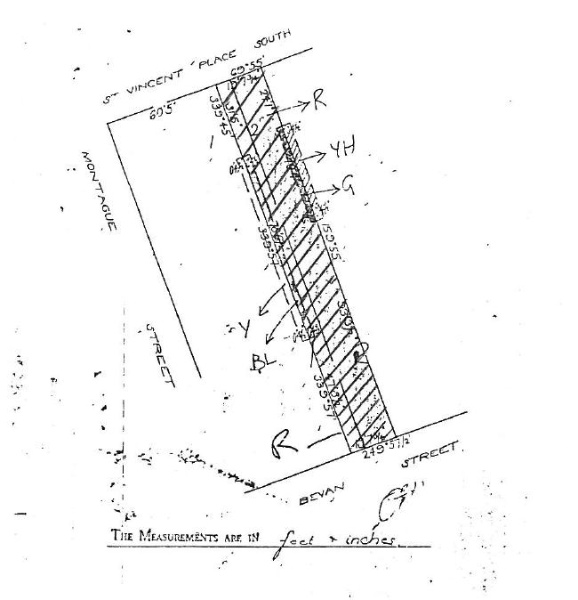 'Rochester Terrace' St Vincent Place, Albert Park is a group of ten ornately stuccoed brick terraces which were erected for the eminent Emerald Hill auctioneer, agent and speculator WP Buckhurst. In 1869, the first six of the eight roomed terrace houses, now numbered 33-43, of 'Rochester Terrace' were built. By 1879 the four additional buildings at what is now 45-51 were added to complete the row. Architect, Charles Boykett designed the terrace, his son Charles Bolten Boykett completing the row after his father's death. No other works of such status or competence of design are known of by either Boykett.

The terrace housed a number of prominent citizens in the 1870's including booksellers, Samuel Mullen and George Robertson, the biscuit manufacturer, TB Guest, the homeopathic chemist, R Martin and accountant, David Elder.

'Rochester Terrace' is one of the most commanding and coherently designed terrace rows in Melbourne. The individual houses have been combined to create a pavilioned composition very reminiscent of the English terrace model. The axially planned composition is in the classical revival style with dominant central block, flanking intermediate wings and strongly detailed end pavilions

The terrace is maintained in excellent, near original external condition. There have been a number of modifications and single storey extensions at the rear of the terrace. Internally the state of integrity also varies.

The detached garage and studios which face onto Bevan Street are not considered to be of either architectural or historic importance and these building are not included in the registration.