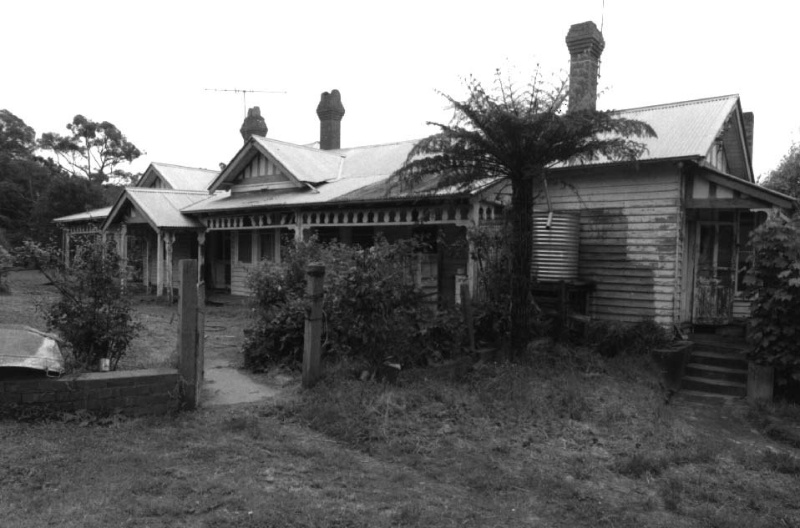 Ballantrae is significant to Cardinia Shire as an early example of a Federation Bungalow style house built for Major Arthur a'Beckett, district pioneer, in 1898. The a'Becketts played an important local role as benefactors of the Anglican Church. Ballantrae has potential architectural significance as probably architect-designed in an advanced style by the firm Klingender and Newbegin, who carried out alterations and additions in 1904. The house's significance is enhanced by the extensive 1920s or earlier garden.