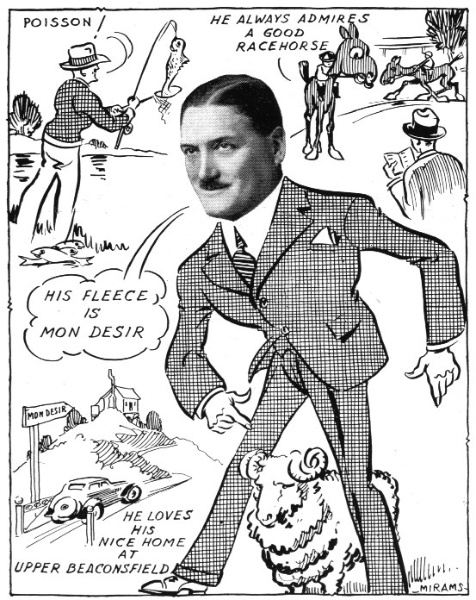 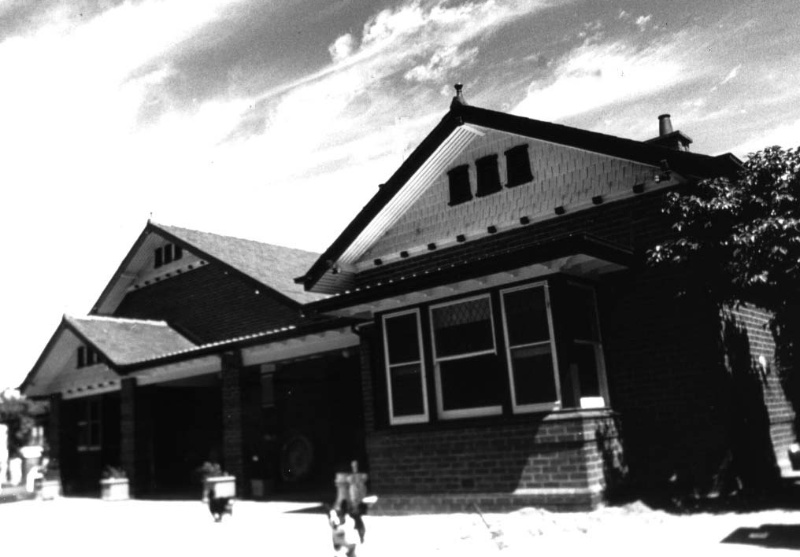 Highland Park, former Mon Desir, apparently constructed in two stages, c1924 for Captain Rushall and c1928 as the home of Charles Martel, a French woolbuyer, is of significance to the Cardinia Shire as a good example of the gentlemen's retreats built in the Shire's resort areas during the immediate post-First World War period.

This large Bungalow style brick house has historical significance as a demonstration of the lifestyle of a number of prominent owners, including the Martels; Norman Steele, of the large Swanston Street furniture business; and Gladys Irene Zuyderhout, wife of the Commodore of the Dutch Inter Ocean Line.