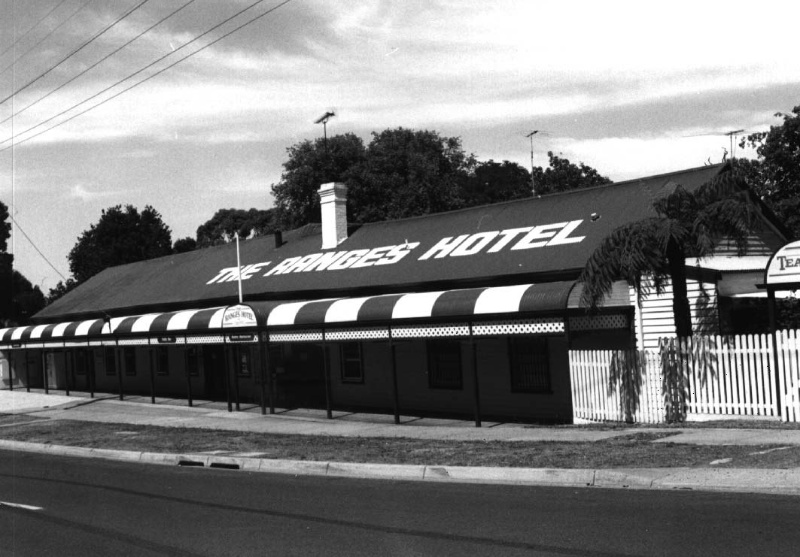 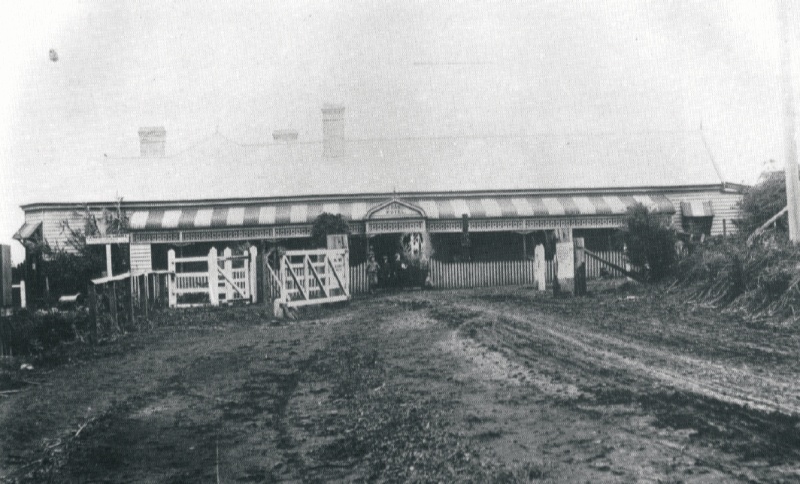 The Ranges Hotel, which in a lesser form was first owned in 1894 by Jessie Sykes, is of significance to the Cardinia Shire as an important early hotel associated with Gembrook's development as a major resort. The hotel has significance, too, for its associations with the arrival of rail services to the area when the hotel appears to have doubled in size. It has associations with the Pitt brothers and Peter Patroni, hotel keeper, who ran the Ranges Hotel as a major tourist attraction during its heyday in the 1920s.

Despite many alterations and additions in the 1980s to accommodate a motel extension, the 1890s hotel, with the former Gembrook store and coffee palace nearby, retains something of the character of early Gembrook.

The dining room and the mature trees are regionally notable.

John McMahon was the original owner and builder of this hotel in 1902 and he used pews, materials and stained glass windows from St. Luke's Church in Fitzroy. He was twice Mayor of Fitzroy and the founder of the Fitzroy Football Club. His wife Jane obtained the licence in 1904. John entertained his friends, many of whom were notable people who travelled up on the Puffing Billy train for the day and included the Commonwealth Treasurer & the Victorian Governor. It was a very popular day out.