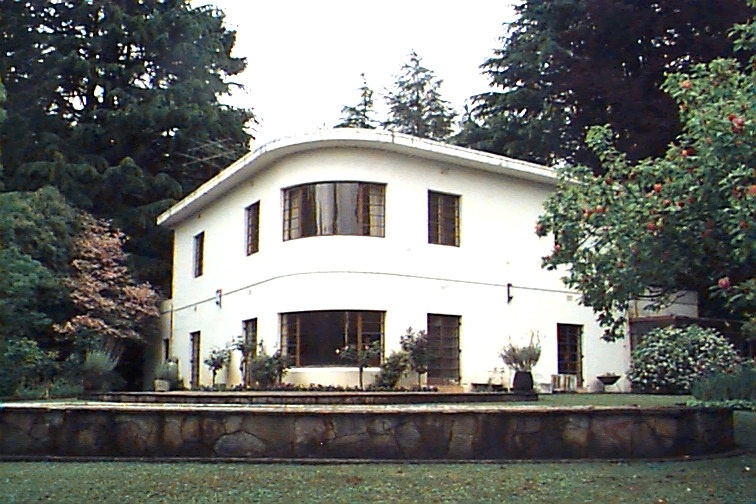 The Silver Birches property is of significance for its historical associations with Dr Bottomley (house and garden), the Emerald Country Club as a physically and historically related development, and the development of new and exclusive rural residential enclaves in the State.

Bottomley was one of the major forces behind creation of the club (which is itself of State significance), an institution which has left behind built and landscape evidence of an exclusive country club development in a similar conceptual form to the Griffin Mt Eliza Ranelagh estate, and a secondary association with Russell Grimwade (the original property, CA53 & 53A) who initiated the Bosisto & Company research farm around this site, evidence (Camden woollybutt plantation) of which still remains outside of the property but within CA53A. The Silver Birches property is of architectural significance within the State as an unusual combination of a well-preserved, stark International Modern style house set within a landscaped setting, in a rural location. This combination is uncommon within the State for rural properties developed during the 1930s, with only a small number of similar properties known to reflect the stylistic avant garde within a country setting.

The Silver Birches property is of architectural significance within the State for the comprehensive exposition of the International Modern style, with unusual imported floor tiles throughout, imported door furniture and light fittings, an unusually deep upper level terrace overlooking the garden, and the style's characteristically severe geometric lines, accentuated by the present white colour.

The Silver Birches property is of landscape significance within the State for its role as a well preserved, mature and contemporary setting for a notable architect designed house and as a fine collection of landscape elements (mature and some unusual trees, hard landscape, the gateway and the later pool) representative of the period. It is believed that, as in the case of Burnham Beeches, that the architect was closely involved with the landscape layout.