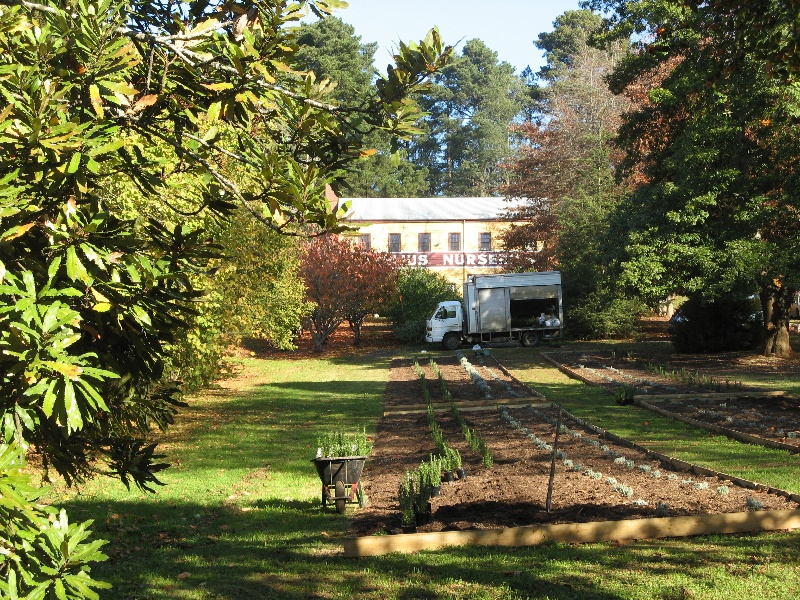 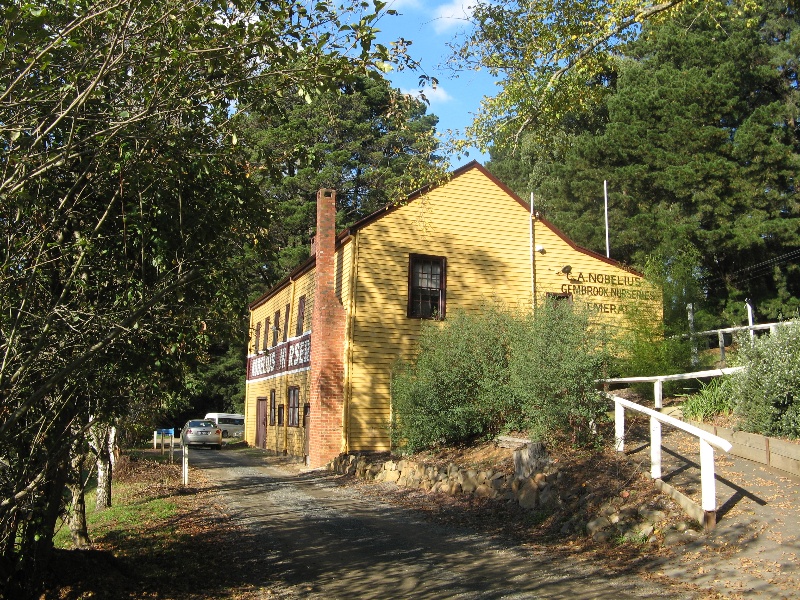 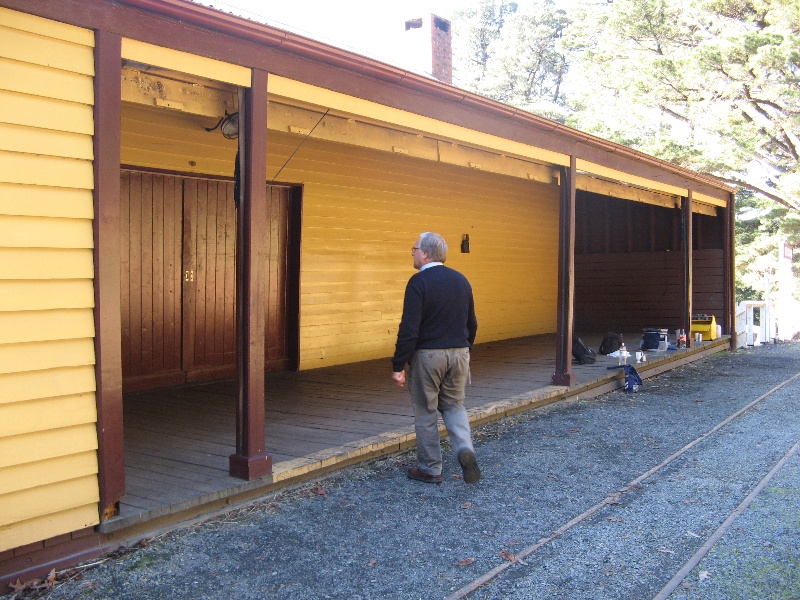 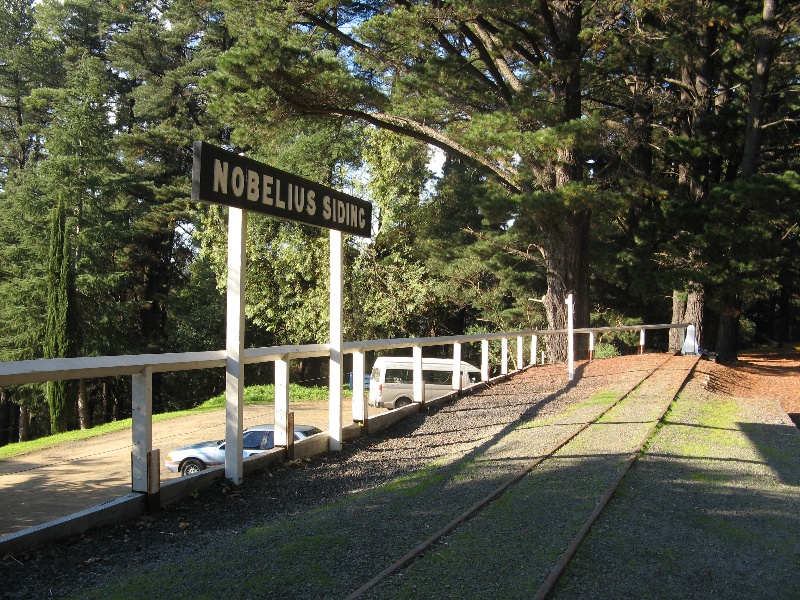 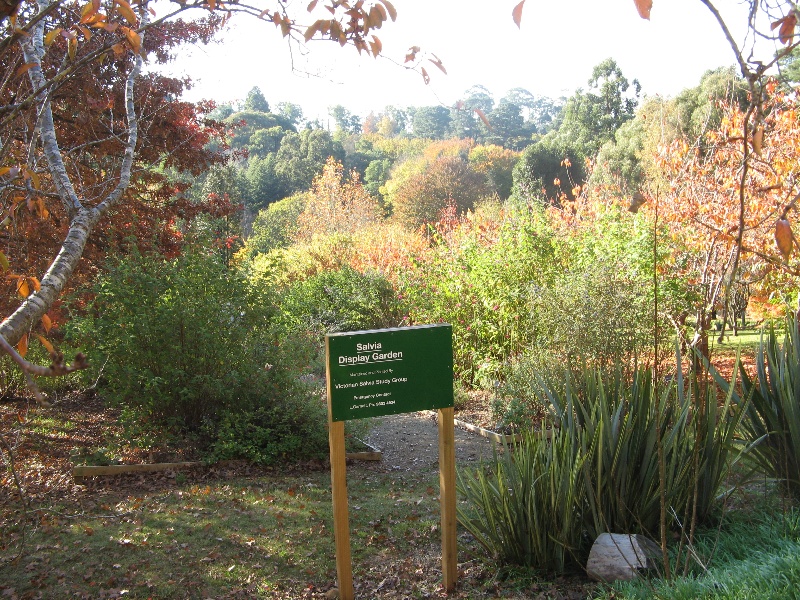 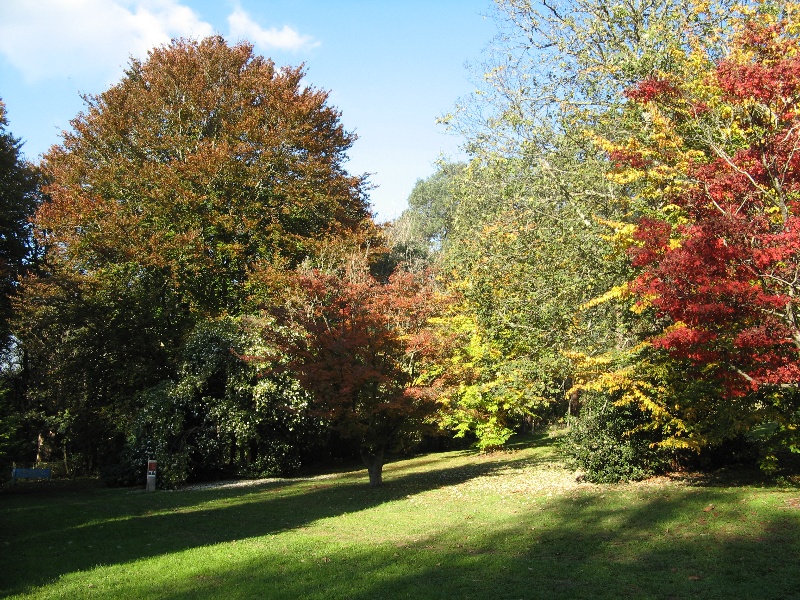 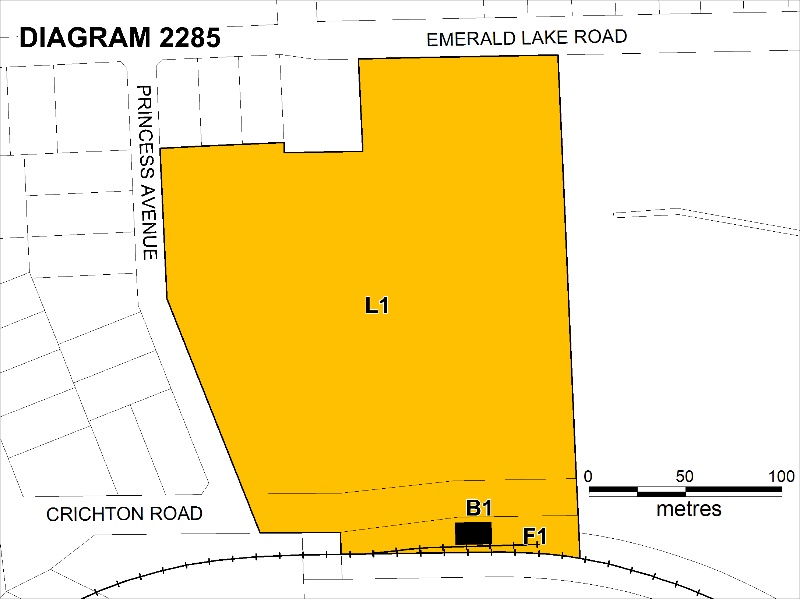 This remnant of the former Nobelius Nursery, now known as the Nobelius Heritage Park, is a four hectare remnant of the once vast Gembrook Nurseries, developed from 1886 by Carl Axel Nobelius (1851-1921), which became one of Australia's foremost plant nurseries of the early twentieth century.

Carl Nobelius bought 25 ha of forested land near Emerald in 1886, established first a small orchard and in 1892 the Gembrook Nursery, named after the Parish. The business grew rapidly, and to avoid the difficulties of road transportation for his fruit and nursery stock Nobelius became a strong advocate for the construction of the narrow gauge railway line, now known as the Puffing Billy line. By 1900 the line was built and in 1904 permission was given to Nobelius to build a siding and packing shed adjacent to land newly-acquired for the nursery. By World War I the nursery, which was run as a family business by Nobelius and his four sons, held two million stock trees, produced large quantities of fruit, and conducted a huge export trade with other Australian states and overseas. In 1920 the nursery was said to be the largest in the southern hemisphere, and at its greatest extent covered 650 hectares, including the land occupied by the present Emerald Lake Park and Emerald Country Resort. However the outbreak of World War I largely destroyed the export trade, and after Nobelius's death in 1921 the nursery and orchards were subdivided and sold. Nobelius's sons Cliff and Arch regained control of this small part of the nursery and continued the business until 1955. The nursery closed in 1981 after two changes of ownership and the last remnant of the historic nursery was purchased by the former Sherbrooke Council to become the Nobelius Heritage Park, which focuses on the preservation and recording of the history of the area and its horticultural industries. The Museum contains an important collection of relics from the Nobelius Nursery, which includes ledgers, wages books, stock records dating from the 1890s, original catalogues, tools and photographs, and is considered to be a unique record of the nursery industry in Victoria.

This remnant of the former Nobelius Nursery is located in the Dandenong Ranges east of Melbourne. It retains many examples of the trees planted by Nobelius and his sons, including two notable specimens: a rare Rewarewa (Knightia excelsa), the largest specimen of this rare tree in Victoria; and an outstanding specimen of the cut-leaf black alder (Alnus glutinosa 'Laciniata'). It also retains remnants of old nursery stock and features characteristic of the former nursery such as rows of trees planted at right angles to the contours. A dominant element in views from the nursery site is the two-storey timber packing shed adjacent to the Nobelius Siding on the Puffing Billy Railway. Many of the plants in the park were planted after the Nobelius era. There are plantations of lavender, rosemary, raspberries, eucalypts, New Zealand flax and fruit and ornamental trees established by Gus Ryberg, who once worked for the Nobelius nursery, as reminders of former Nobelius ventures and other local industries.

The former Nobelius Nursery is of historical and scientific (botanical) significance to the state of Victoria.

The former Nobelius Nursery is historically significant as part of the vast Gembrook Nursery established by Carl Axel Nobelius from 1886. In the early twentieth century it was of one of Australia's foremost plant nurseries, and was described in 1920 as the largest nursery in the southern hemisphere. It was the originator of an extensive range of exotic plants and fruit trees, supplied other prominent nurseries of the era, and influenced garden and orchard plantings throughout Australia, as well as exporting to the USA, South America, South Africa, New Zealand, Europe and Asia. Through the supply of exotic trees to municipalities in many parts of Australia the Nobelius Nursery had a significant influence on Victoria's landscapes, including public parks, private gardens, orchards, avenues of honour and tree-shaded streets. The nursery is significant for its association with Carl Nobelius, important for his association with the Belgrave to Gembrook narrow gauge railway line, now part of the Puffing Billy Railway. This was a facility sought and heavily used by Nobelius in his nursery and orchard business, and included a siding serving his packing shed, and also provided the local farming and nursery industries with easier access to their markets and so contributed to the development of the Emerald region. Nobelius is significant in the horticultural history of Victoria for his investigations into plant selection, particularly their suitability for local climates.

The former Nobelius Nursery has scientific (botanical) significance for its site layout and linear planting, which demonstrate early methods of nursery production, cultivation and plant handling. It is significant for the retention of trees and other plantings from the time of occupation by Nobelius, including a rare Rewarewa (Knightia excelsa), the largest specimen of this rare tree in Victoria, and an outstanding specimen of the cut-leaf black alder (Alnus glutinosa 'Laciniata'), as well as remnants of old nursery stock, Victoria's first plantings of Chinese Gooseberry (Kiwi fruit, Actinidia chinensis), and a recent collection of Salvia species and cultivars.