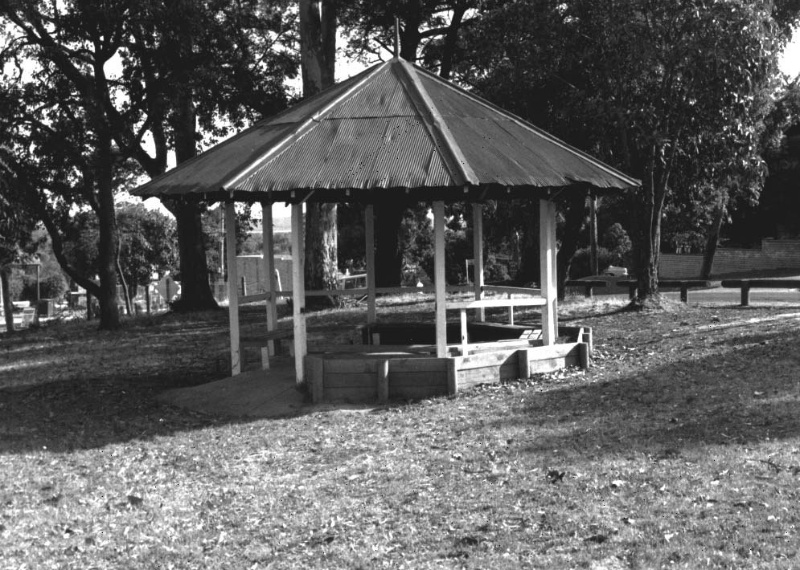 Charing Cross Civic & Commercial Precinct has significance to Cardinia Shire for its associations with the development of the Upper Beaconsfield area as an important health and tourist resort. The earliest remaining structures are from the 1880s.

The Rotunda (1916), is significant as an important focus of the group, set within a park reserve. The Victorian Orchardists Cool Store and Fruit Packaging Company, opened on the site in the 1920s, is also significant as a reminder of when Upper Beaconsfield became a prosperous orcharding district. Other significant components of the precinct include the former Salisbury House boarding house, the Assembly Hall and nearby war memorial, all closely linked to public life in the town over an extended period.