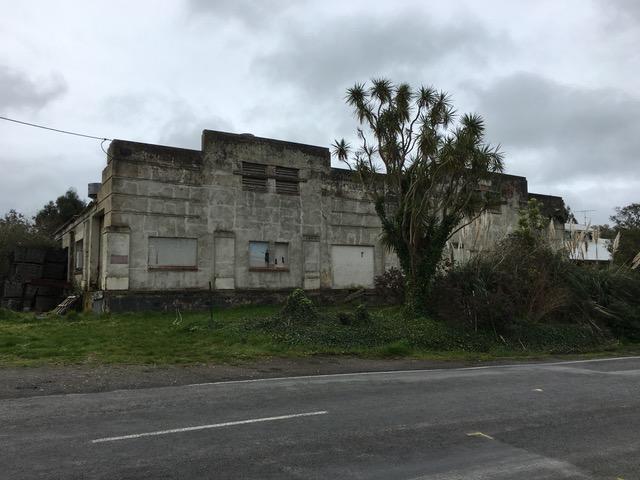 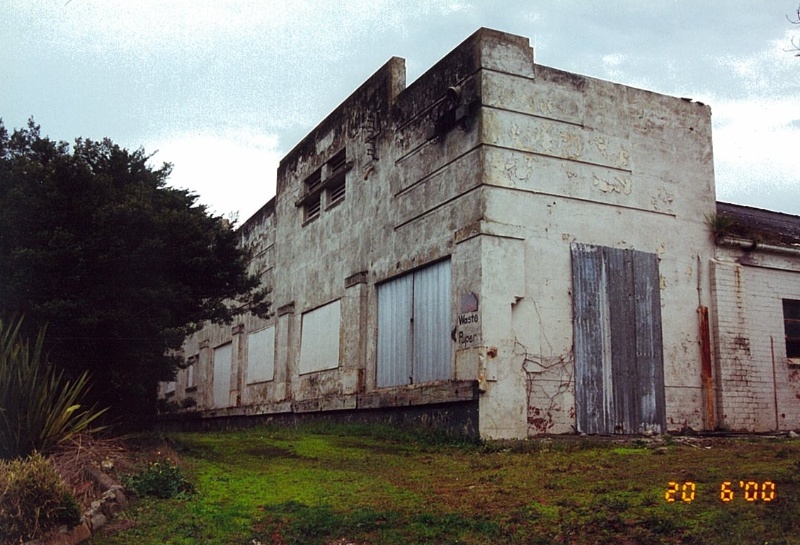 What is significant?
The former Kongwak Co-operative Butter & Cheese Factory complex, constructed in four stages between 1896 and 1941, at 1486 Korumburra-Wonthaggi Road, Kongwak.

Why is it significant?
The former Kongwak Co-operative Butter & Cheese Factory complex is of local historical, aesthetic and architectural significance to South Gippsland Shire.

Historically, the complex demonstrates the importance of the dairying industry to the development of the Kongwak township and district, and is important for its ability to illustrate in one location the key phases of growth that occurred from the Federation to postwar periods. It includes the 1941 cheese factory, which illustrates the change to cheese production that occurred as a result of World War 2 and is believed to be the only surviving example of its type in the Shire. (AHC criteria - A.4, B.2 and D.2)

Aesthetically and architecturally, the 1941 cheese factory designed by TC McCullough is a locally rare example of the art deco/moderne style, which is expressed in a spare, but powerful way. It is the superior interwar factory in the Shire, and the use of such a progressive commercial styling demonstrates the importance of the dairying industry at that time. (AHC criterion - E.1)