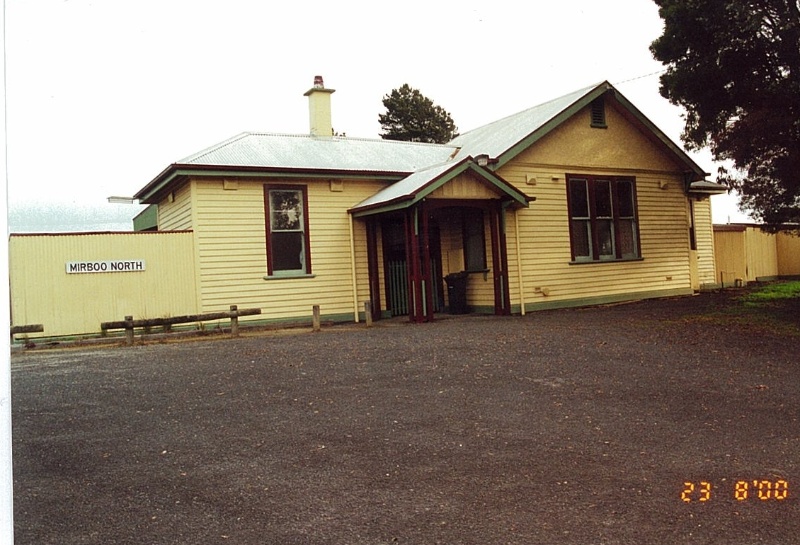 What is significant?
The former Mirboo North Railway Station, designed and constructed by the Victorian Railways c.1915, in Baromi Park, Mirboo North.

Why is it significant?
The former Mirboo North Railway Station is of local historic, aesthetic and social significance to South Gippsland Shire.

Historically, it is the only extant building in the Shire associated with the former Morwell to Mirboo North Railway and is therefore highly significant in demonstrating the importance of the railway to the development of Mirboo North and the surrounding district. (AHC criteria - A.4, B.2 and D.2)

Aesthetically, it is a relatively intact example of the 'Gisborne' style of railway stations constructed in the early part of the 20th century. (AHC criterion - E.1)

Socially, it is locally significant for its role in the opening up of access to the region in both commercial and social terms. (AHC criterion - G.1)