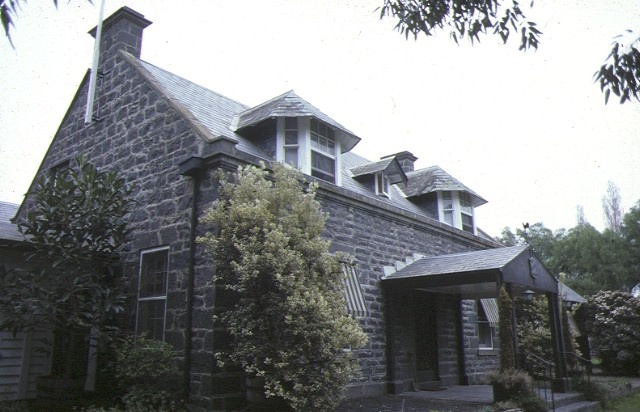 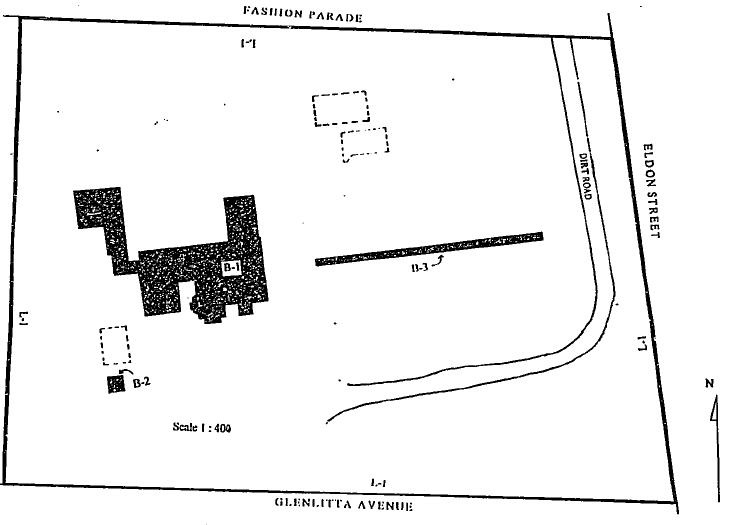 The Manor House is a one storey, U shaped attic house construction of coursed rubble basalt with a gabled slate roof and hipped bay dormer windows. The building was constructed c.1850 and derives its style from vernacular buildings of the Scottish lowlands.

The Manor House is significant for architectural reasons and historical reasons.

The Manor House is of historical importance for its associations with the prominent citizen Alexander Gibb; a Scottish immigrant who successfully farmed the lands of Broadmeadows and became an example of a model farmer. Alexander Gibb, born in 1811 in Perthshire, Scotland was a carpenter by trade who was able to take up a pre-emptive right on the property in 1848. Meadowbank, through its construction, style, location and age is historically important in understanding the early settlement of Victoria and the factors which affected settlement patterns. Meadowbank is significant as a testament to the endeavours of Alexander Gibb and as the embodiment of the aspirations of a pioneering and successful colonist.