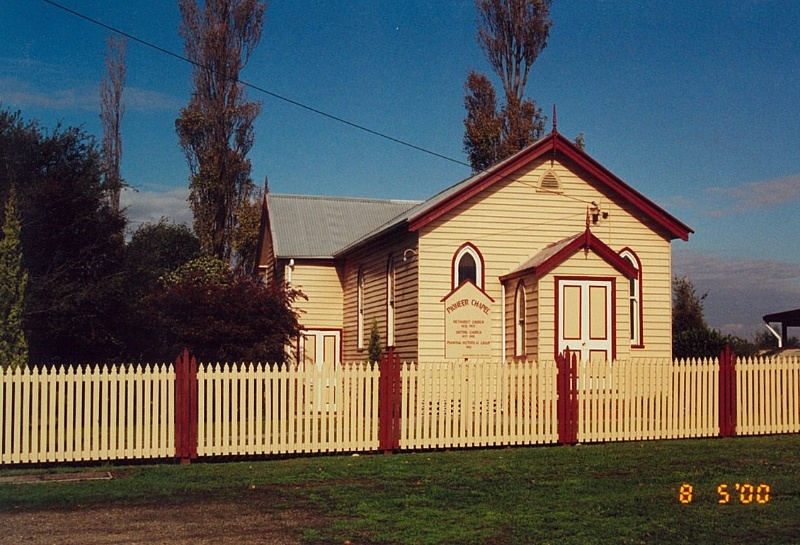 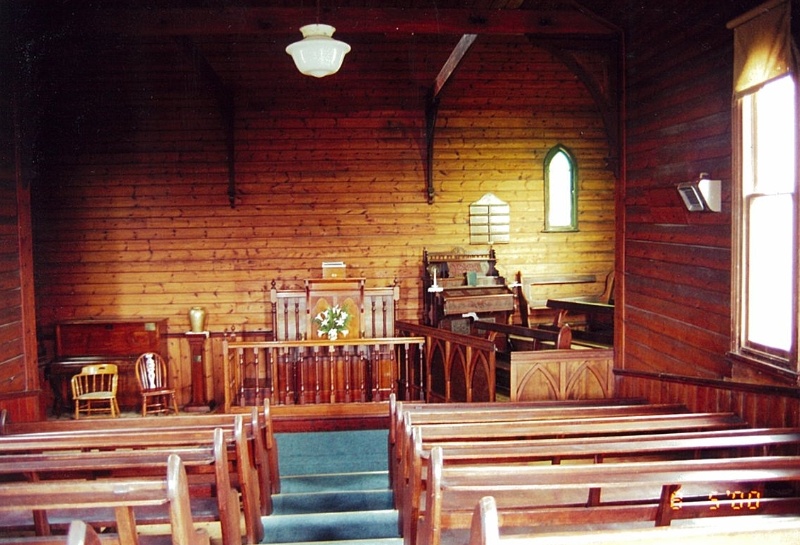 What is significant?
The former Poowong Wesleyan Church, constructed by L.C. Holmes in 1878 with later additions, at 35 Nyora Road, Poowong.

Why is it significant?
The former Poowong Wesleyan Church is of local historic, aesthetic and social significance to South Gippsland Shire.

Historically, as the oldest public building in South Gippsland Shire, which was constructed only four years after land was opened for selection in Poowong, it is highly important in illustrating the initial phase of settlement and development of the Shire. As the first permanent building constructed in the Poowong area, it demonstrates the historic importance placed on religious observance in the development of the Shire. (AHC criteria - A.4 and D.2)

Aesthetically, it is the superior example of Carpenter Gothic churches in the region, displaying typical form and detail , but distinguished by its proportions and the lower than normal roof pitch which imparts a more lassical appearance. (AHC criterion - E.1)

Socially, the Church, as the first public building in the township and one of the first in the Shire played a significant role in the development of the Poowong community and is an important part of the identity of the local area. (AHC criterion - G.1)