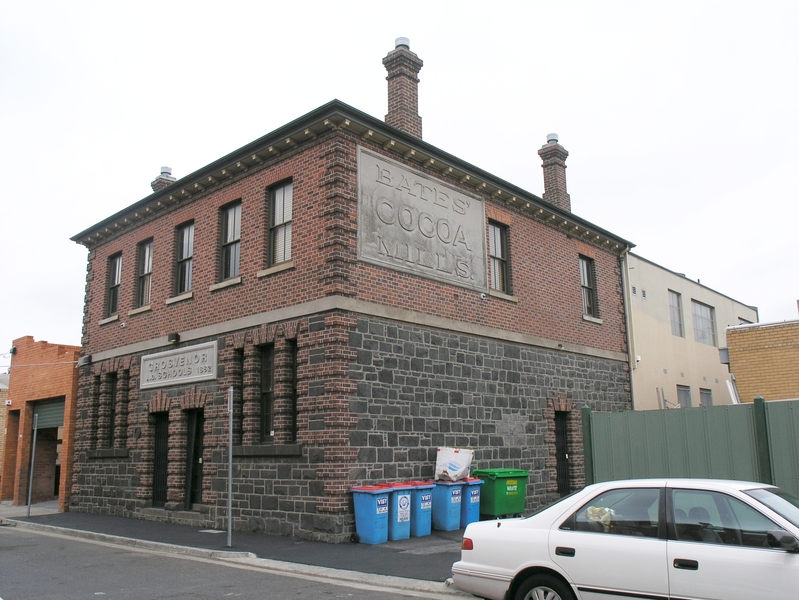 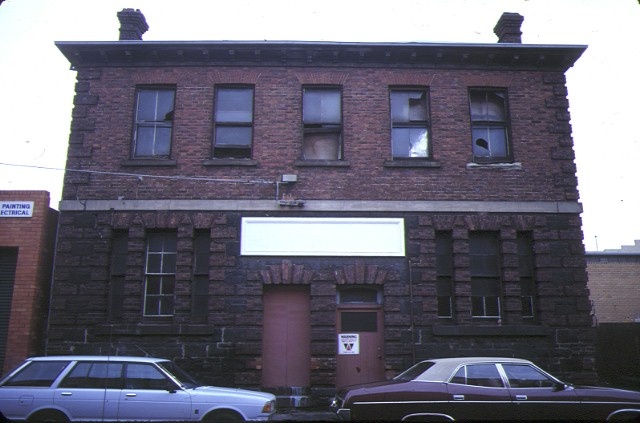 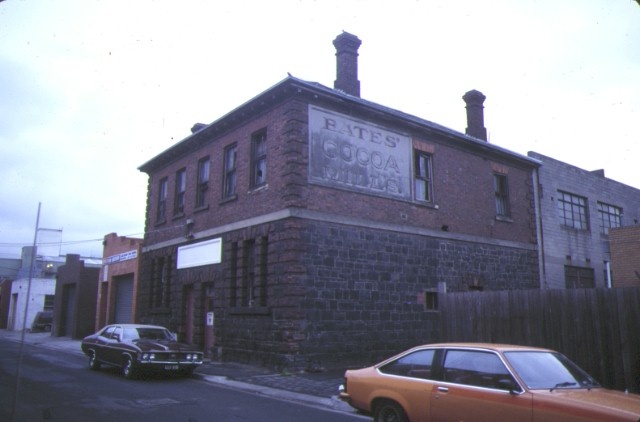 The former Grosvenor Common School was erected in 1863-64 for John Puckey, School Master, soon after the gazettal of the Common Schools Act 1862. The building consisted of a 36 x 40 foot schoolroom on the ground floor, with the School Master's residence on the first floor. In 1872, when the Education Act providing free, secular and compulsory education for all was enforced, Grosvenor School became known as the Grosvenor State School No. 811. The school survived as a state school until 30th April 1877. Its subsequent uses were predominantly industrial, including as a boot factory and tannery. The building is a two-storey brick and bluestone structure designed in the conservative classical style.

The former Grosvenor Common School is of historical and architectural significance to the State of Victoria.

The former Grosvenor Common School is of historical significance as one of the few surviving privately-established common schools in Victoria. The layout of the school departed from the norms of vested school planning, yet there is no record of official criticism, despite the Board of Education's stringent guidelines on school design. The building is an important reminder of the origins of the State education system in Victoria. The configuration of the building, with its single large class room, school master's upstairs residence and separate entrance doors for girls and boys, provides an interesting glimpse of the reality of 19th century schooling.

The former Grosvenor Common School is of architectural significance as an unusual common school design, departing, as it did, from the Board of Education's guidelines, most noticeably with its absence of ground floor windows. The building's wall treatments are unusual, and very successful. The ground floor of the building consists of heavily banded bluestone with bold red brick quoining. The first floor facade is brick, also with brick quoining. The window treatment to the ground floor is unusual, and the separate doors for girls and boys remain a feature of the facade, giving the building the appearance of a pair of semi-detached houses rather than a typical common school building of the 1860s.