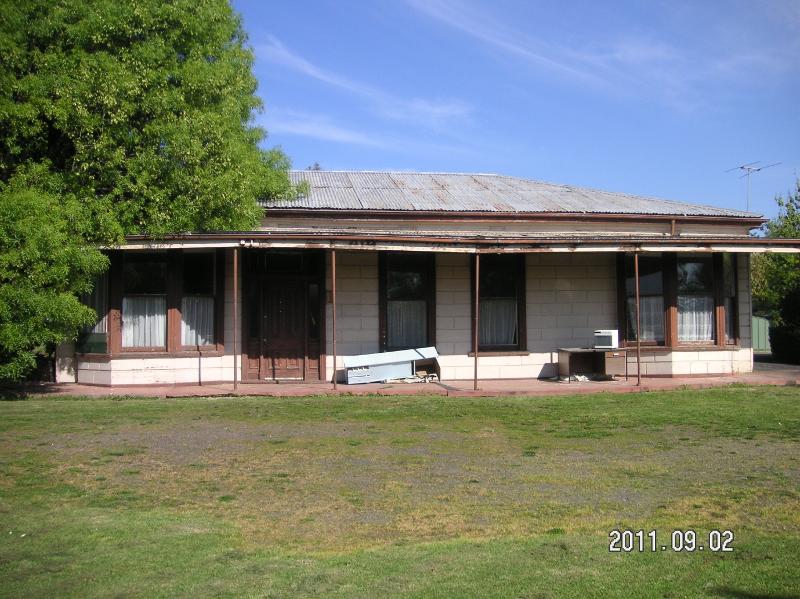 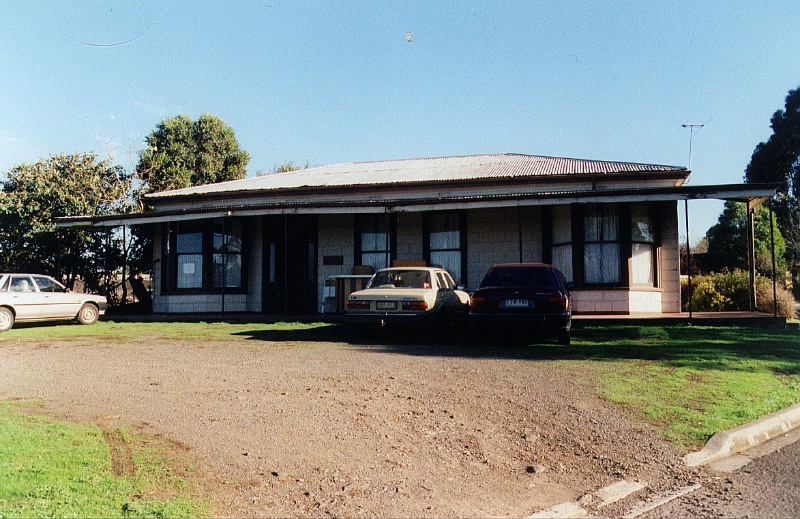 How is it significant?
Saxam Homestead is of local historic significance to Banyule City Council.

Why is it significant?
Historically, it is significant as a tangible link with the area's rural past as it was a "well known farm in the district" and as the oldest remaining homestead in St Helena. Saxam Homestead is one of only three 19th century buildings remaining in the area.

Aesthetically, the homestead is significant as a Victorian style building associated with the cultural and historical significance of the place. Despite some intrusive elements dating from the 1950s/60s the homestead retains many of its original elements including the main entry door as well as doors to the rear, bay and general double hung windows, the front wall ashlar cladding, the weatherboards, round section downpipes, quad gutters, eaves details, the verandah and posts details to the rear, the upper wall vents and the hip roof form.