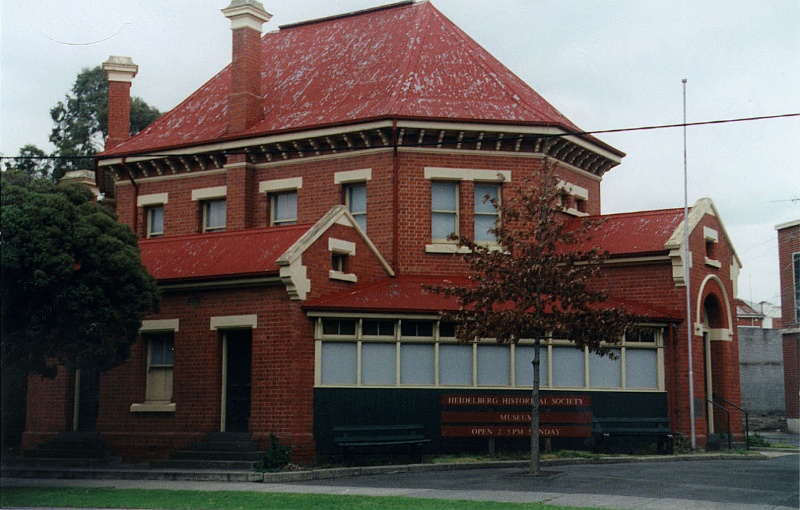 The former Court House is of local historical significance. The present building dating from 1899-1900 was constructed on the site of the original 1859 Court House in the Warringal Village. The building occupies a prominent corner site. Architecturally, the integrity of the building is diminished by the numerous alterations.