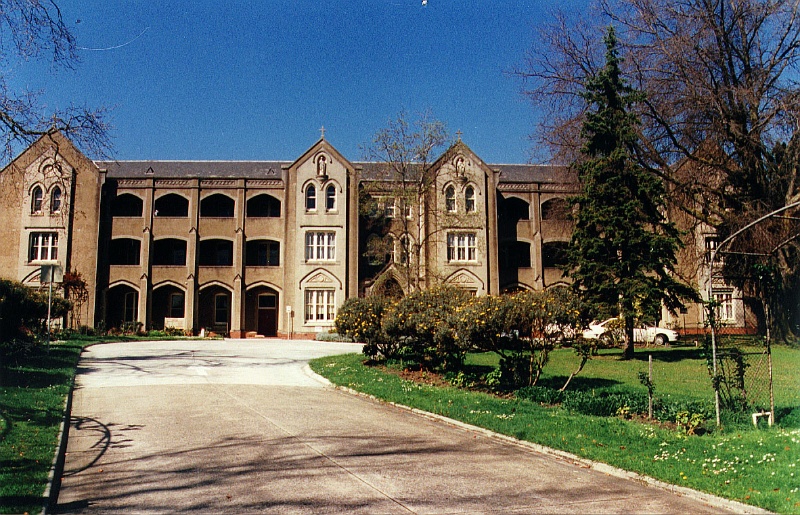 NOVITIATE OF THE SISTERS OF MERCY

The Novitiate of the Sisters of Mercy is of local architectural and historical significance.

The large scale of the building reflects the status of the Catholic Church during a period of expansion initiated under Archibishop Daniel Mannix after World War One. It is one of a group of seminary buildings in the City of Banyule including the former Loyola College, Odyssey House and Parade College.

The building is representative of the conservative inter-War Gothic Revival style, used for institutional buildings at this time, and is notable for its large scale. The building is further enhanced by its mature Landscaped setting. The Novitiate commands expansive views across the Yarra Valley, and is a landmark in the local vicinity.