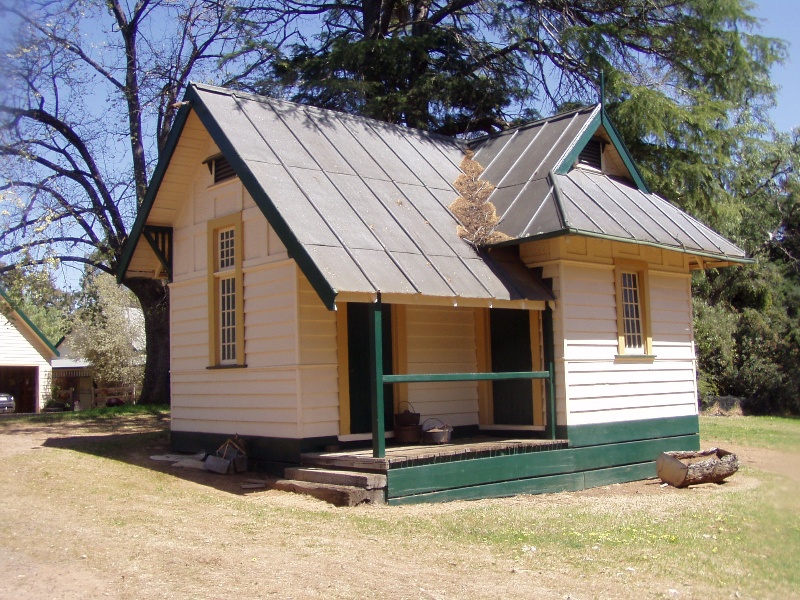 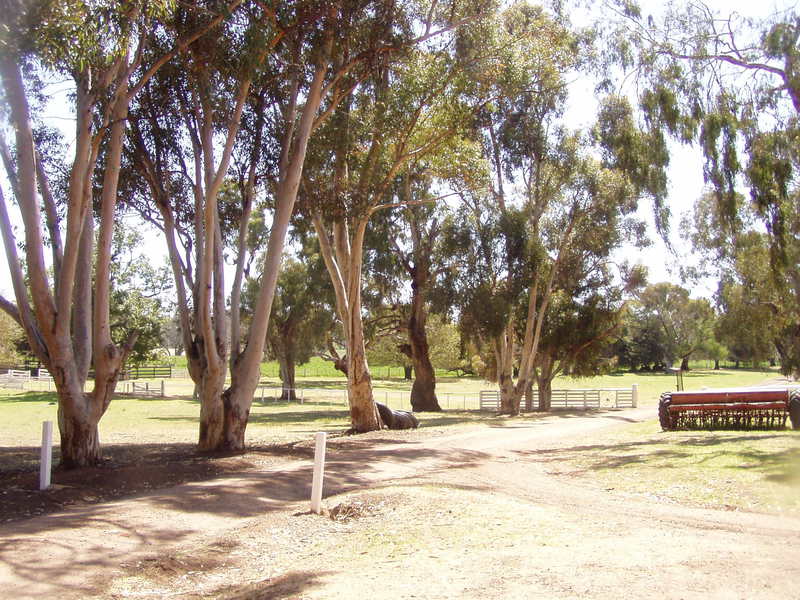 Marydale is of local historical and aesthetic significance to the City of Greater Bendigo.

Marydale is historically significant as part of the former Campaspe Plains and Axe stations that once comprised 67,000 hectares from Axedale to the outskirts of Bendigo. It is one of the earliest properties established in the study area and has associations with the Heffernan family of the Shamrock Hotel in Bendigo. Criterion A

Marydale is of aesthetic significance for its unusual grouping of farm outbuildings all of which are designed in a simple but picturesque manner. The large machinery shed is highly unusual with the pigeon or dove cotes built into the gable ends. There is an unusual degree of detail and uniformity of the outbuildings all of which are clad in painted corrugated iron with timber architraves and timber framed windows.

The schoolhouse is of particular interest for its unusual design, steeply pitched roof, multipaned windows and timber detailing. The driveway and area between the farm buildings is significant for its trees including elms and red gums, and ornamental timber gates. The summerhouse is rare in the study area, not otherwise associated with other farm complexes where utilitarian buildings predominate. The garden setting of the summerhouse and homestead is significant for its mature trees. Criterion E