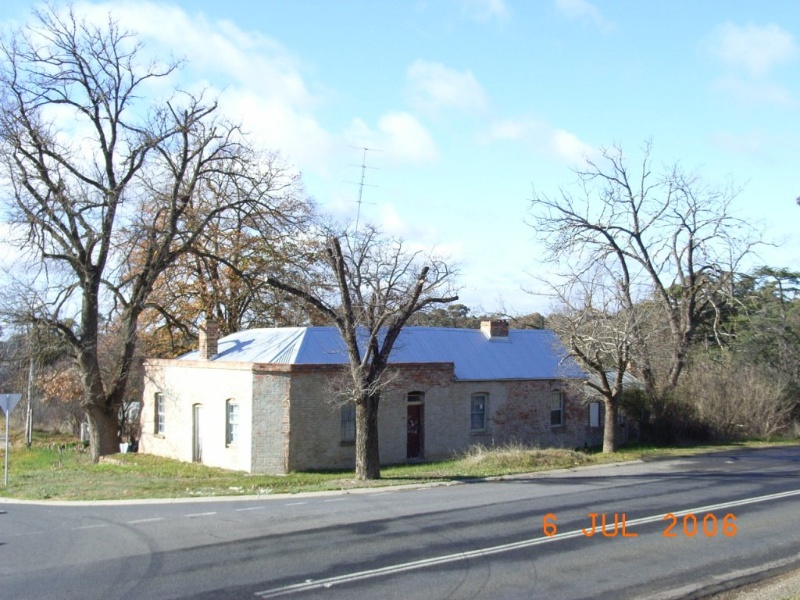 The former Junction Hotel site, including all the fabric of the brick building and a brick and timber outbuilding, is significant. Timber fencing, including carved gate posts and a second outbuilding of poles and corrugated iron sheets are also notable. The large trees including oaks and other exotics contribute to the setting of this group of buildings.

The former Junction Hotel is of local historic and aesthetic significance to the City of Greater Bendigo.

The former Junction Hotel probably dates from c.1860, however it is difficult to be confident about the original date of construction and later alterations. Classified as a dairy farm after 1908 and currently used as a house, the former Junction Hotel is historically significant for its association with Italian migrants, in particular Andrew Olgiati, a charcoal burner and land speculator and later with the Togno family from 1901 to later than 1945. The hotel was also known as 'Marchese's Wine Shop' period of Cousin Marchese's ownership for nine years from 1892. The form of the timber outbuilding at the rear is of interest as it is similar to designs by Italian immigrants of store houses or barns which form integral parts of houses. A second outbuilding of poles and corrugated iron sheets is also notable. Criterion A

6 Tannery Lane occupies a key position on the corner of Tannery Lane and Mandurang Road. Although lacking many of the defining characteristics of other hotels in the district, such as a wide verandah and high gabled roof, the former Junction Hotel is architecturally significant as a splay cornered building without a verandah. The outbuildings are tangible evidence of the range of commercial and faring activities that took place, and are of architectural interest for their relationship to the main building and their use of compatible building materials. Timber fencing, including carved gate posts, and large exotic trees contribute to the setting. Criterion E