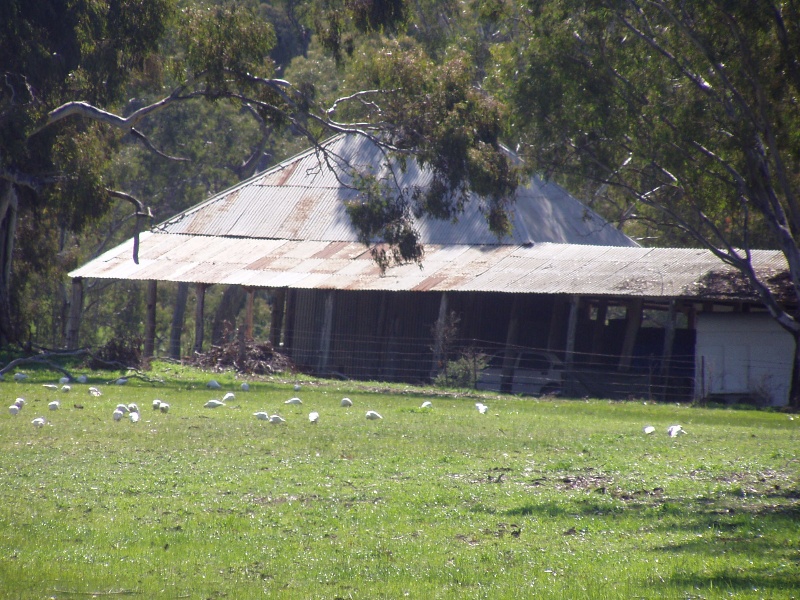 The timber and corrugated iron hide shed and archaeological ruins at 145 Tannery Road is significant. The house is not significant.

145 Tannery Lane is of local historic and technical significance to the City of Greater Bendigo.

The Edinburgh Tannery was a large and important industry for the Mandurang area and provided the name of Tannery Lane. The location on the Sheepwash Creek was chosen in order to supply the tannery with the large amount of water required for the process. Although all the early buildings from the 1850s were destroyed in a fire, the tannery reopened after rebuilding in 1894 and continued to operate for another 10 years until closing in 1904. The place has associations with J.H.Abbot who established The Diggers Advocate that was the first newspaper on the goldfields. Abbott later served as MLC in 1876 and later as mayor of Bendigo. The tannery industry was integrated with the shoe shop in Pall Mall also established by Abbott. Criterion A

The remaining building which is thought to be the hide shed is a fine example of a vernacular building type with high roof form and open sided verandah allowing space for hanging hides. It represents the only building left from the 1894 rebuilding of the Edinburgh tannery. The hide shed is of technical significance for its demonstration of part of the complex and multi tasked process of hide tanning. Criterion F

The archaeological remains of the tannery dating from two different periods (1855 and 1894) have potential to lead to a greater understanding of the layout and function of the tannery. Criterion C