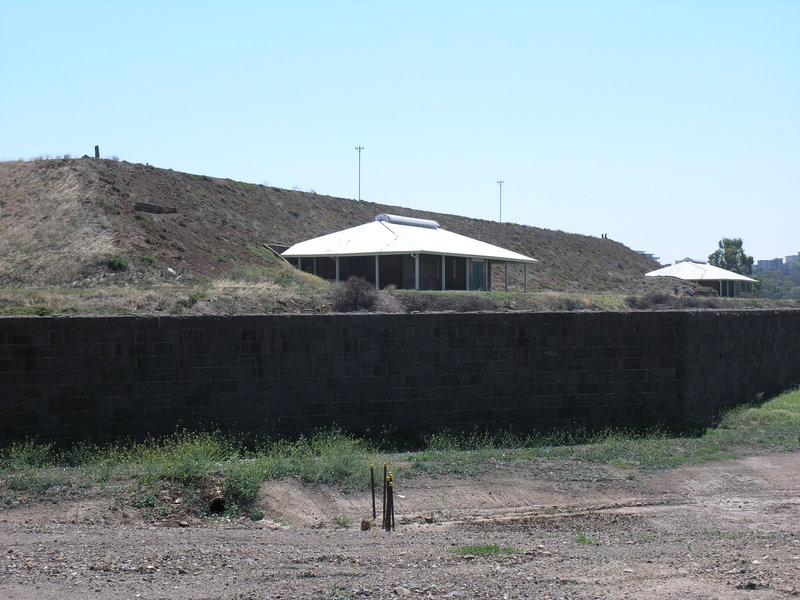 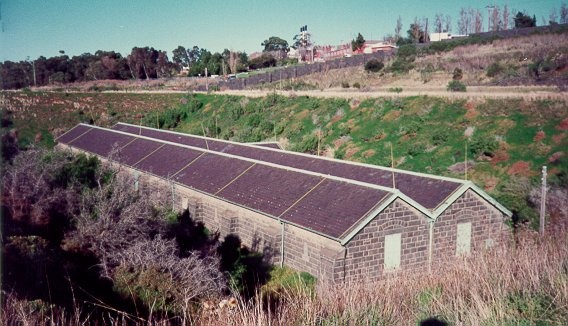 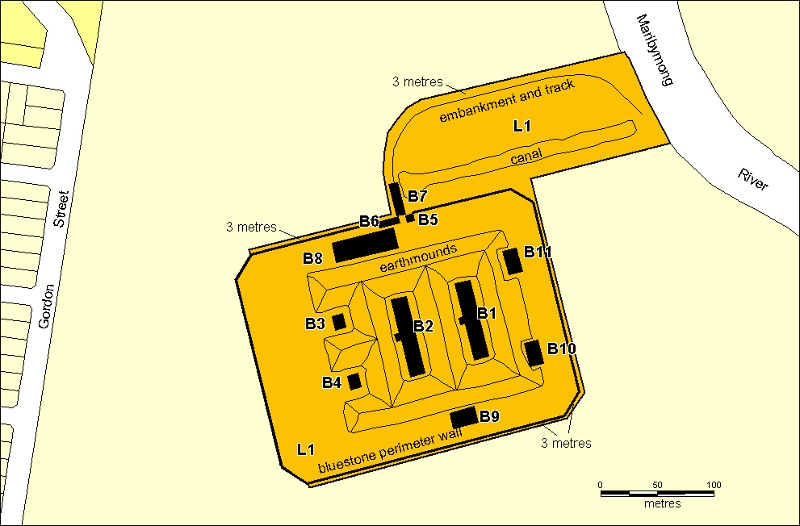 Jack's Magazine is a virtually intact complex of 19th century, bluestone, and gunpowder storage buildings with associated earth mound blast walls, tunnels, tramways, service buildings, loading dock and canal. The complex was designed by the Victorian Public Works Department under the supervision of William Wardell and built by contractor George Cornwell between 1876 and 1878. On Federation the complex passed to the Commonwealth which built several brick magazines between 1908 and 1921. The complex became part of the former Ammunition Factory Footscray from the 1920s.

Jack's Magazine is of historical, architectural and scientific significance to the State of Victoria.

Jack's Magazine is historically significant as an extraordinary and essentially intact example of an extensive 19th century gunpowder storage facility. It is the largest gunpowder magazine complex ever constructed in Victoria. Its high degree of integrity, siting, layout, materials and form, clearly demonstrate the specialised function and process of the site for the storage of gunpowder. Its size is a direct manifestation of the importance of mining in Victoria's history. Its canal and loading dock are extremely rare in Victoria.

Jack's Magazine is historically important for its catalytic influence on the location of the bulk of Australia's nationally important munitions manufacturing capability in the western region of Melbourne.

Jack's Magazine is important as an example of architectural design by the Public Works Department under William Wardell. The consistently high quality of bluestone work throughout the magazine buildings, tunnel portals and perimeter wall constitute an extraordinary example of the stonemason's craft.

Jack's Magazine is technologically (scientifically) important for its ability to demonstrate, on the one site, changing approaches to the storage of explosives. The heavy masonry buildings are typical of early magazine design, but the extensive use of earth mound blast walls was a new development in Victorian magazine design in the 1870s. Finally, the relatively light construction of the Commonwealth magazines illustrates the contemporary approach to the problem.