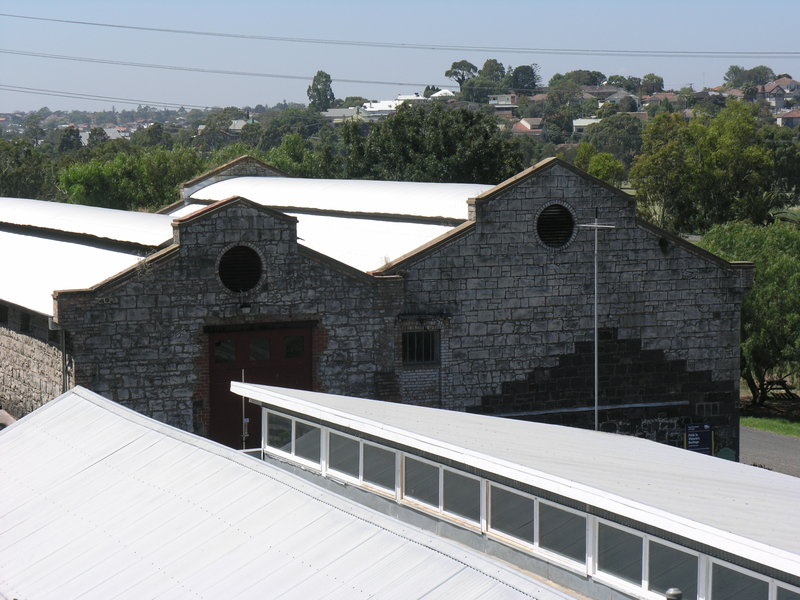 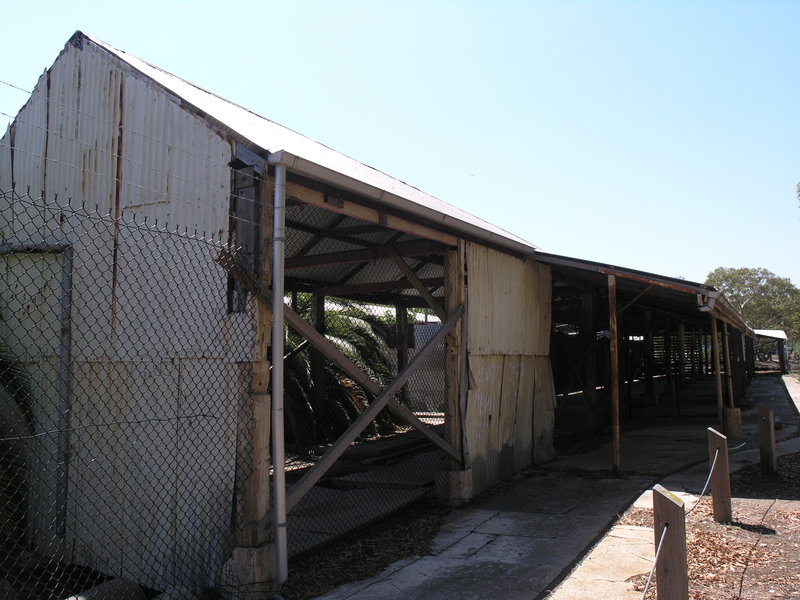 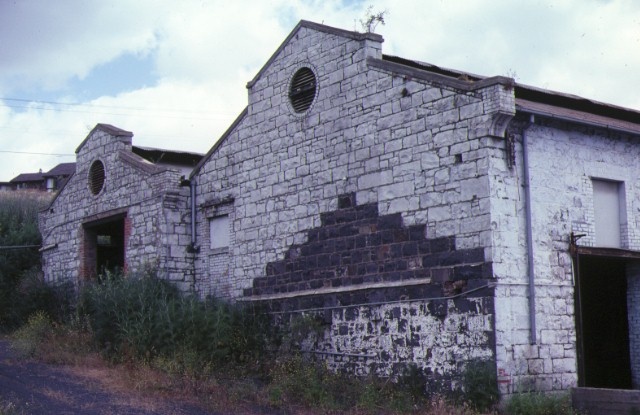 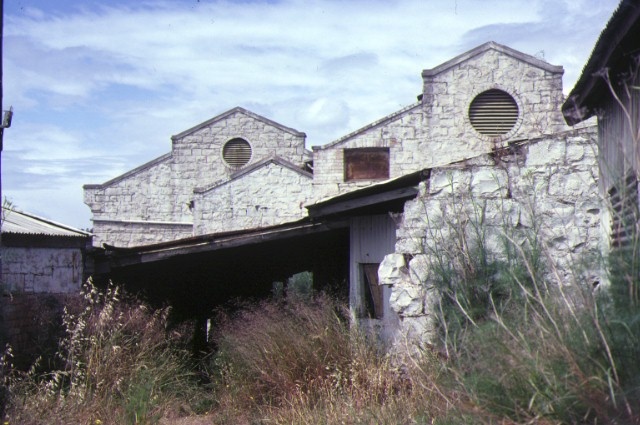 1. The complex is a memorial to one of Australia's pioneer industrial enterprises - meat-canning - which was an example of advanced technology in 1868. Its establishment at Maribyrnong was followed by the formation of other meat preserving companies at Footscray, Colac, Warrnambool, Echuca and Ballarat in the meat canning boom of 1869-187?

2. It was the location of the first ventures of the Australian frozen meat export company, which developed the Victorian export trade in frozen meat and was, for a time in the early 1880s, the largest exporter of frozen meat in Australia.

3. It was an early example of a major Australian factory complex, built of bluestone (rubble) it was an open plan factory, split level in the main building with segmented arches and columns. The iron truss roof in 1874 building could be original. It is an interesting colonial adaptation of English industrial design.

4. The buildings have national significance also, as part of the Humes complex since the First World War. Described as "the largest manufacturers of steel re-enforced concrete pipes in Australia" (Sunshine Cavalcade, 1951, p77), Humes is a concern which has played a very important part in the industrial development of Australia.

5. The factory and its site are an important part of the history of Melbourne, especially industrial development in the western suburbs.

6. A number of leading Melbourne merchants, stock and station agents, as well as pastoralists were the financiers founded the meat preserving works.