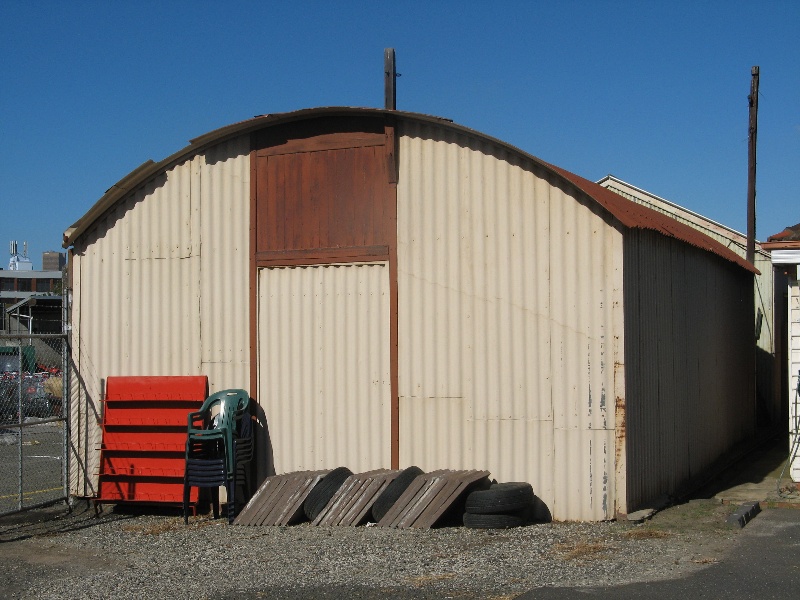 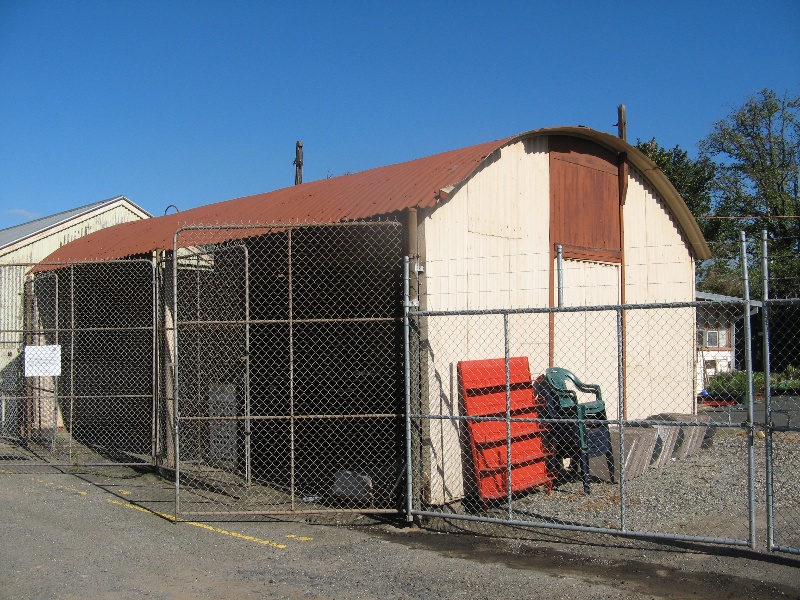 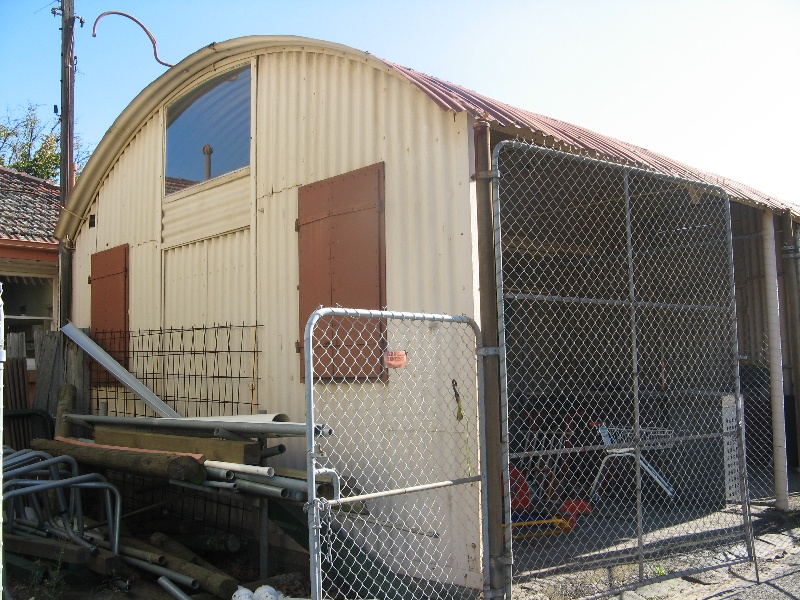 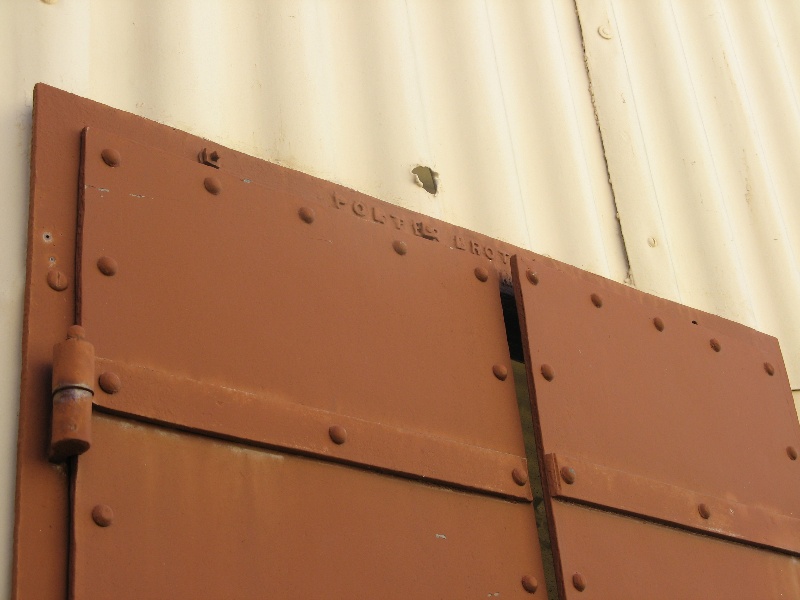 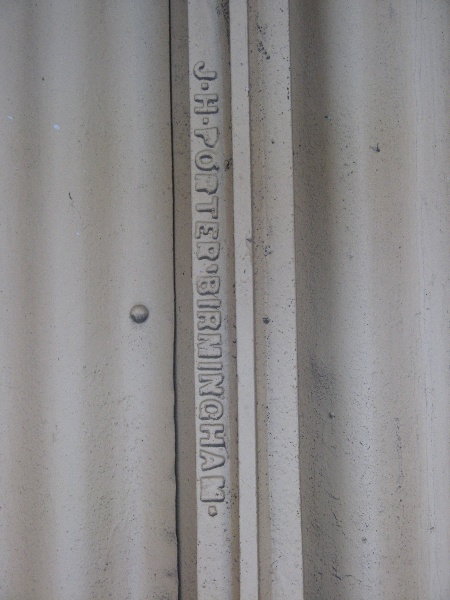 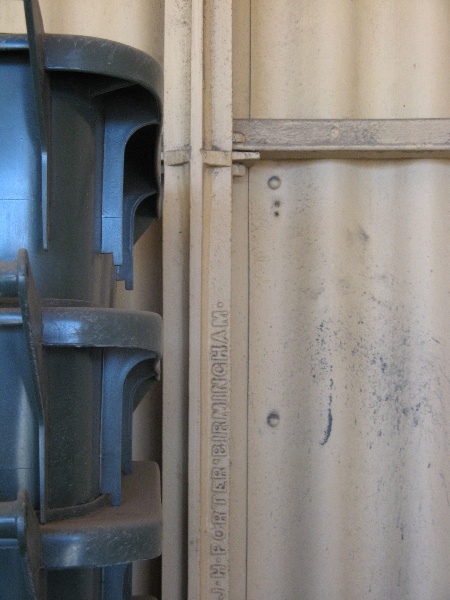 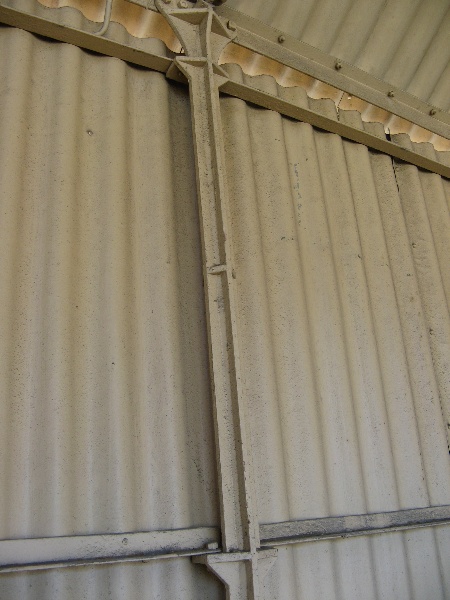 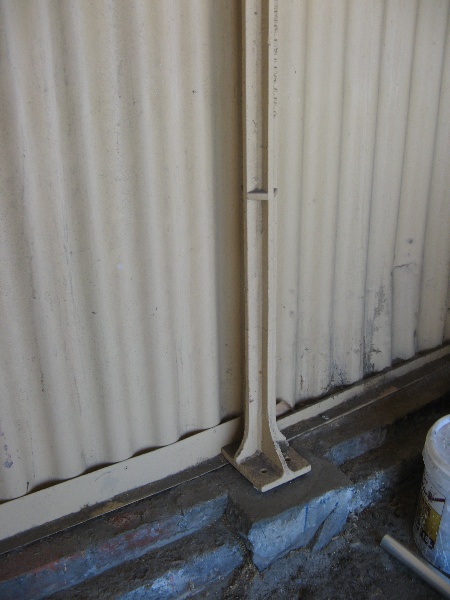 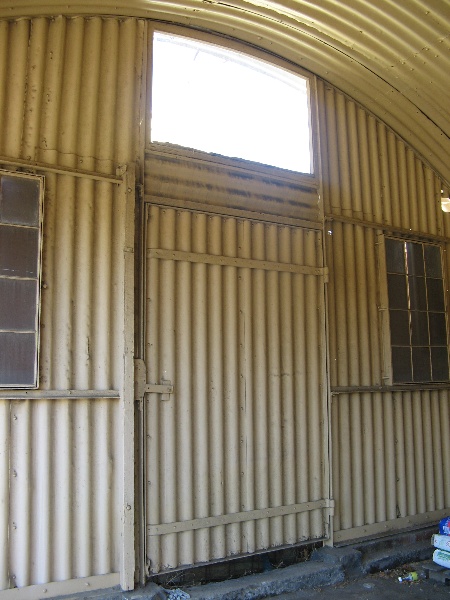 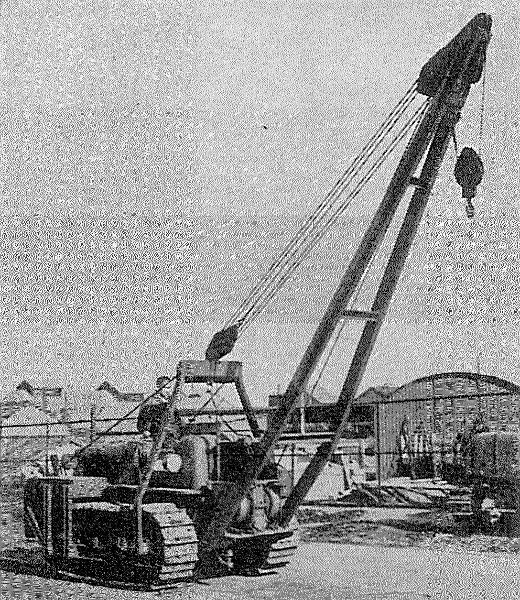 The Porter prefabricated iron store was manufactured in England, probably between 1853 and 1856, by John Henderson Porter, an early innovator of galvanised corrugated iron buildings and the major manufacturer in the mid-nineteenth century. He established his business in London, and from at least 1839 was exporting various iron products, such as portable iron fences and bedsteads, around the world. He was manufacturing prefabricated iron buildings, including lighthouses and other industrial buildings, from about 1842. In 1850 he transferred his works to Birmingham and by c1853 he had entered into a short-term partnership, Porter Brothers & Stuart, but seems to have discontinued his business by 1856. The date of manufacture, original owner, location, and use of the Porter building now at North Fitzroy are unknown, but it was probably manufactured between 1853 and 1856 and appears to have been moved to its present location from elsewhere.

The Porter prefabricated iron store is a free-standing rectangular-plan shed with a cast and wrought iron frame of standardised components bolted together, is clad with heavy gauge vertical corrugated iron of 5¼ inch (135 mm) pitch, and has a segmental arched corrugated iron roof. It was designed as a modular structure of three equal bays, and is 9.25 m long, 6.1 m wide and 4.02 m high to the top of the roof. At each corner are external wrought iron angle posts, and internally along the long side of the building are two cast iron stanchions, cruciform in section with flanges to allow for the connection of horizontal girts at three levels. The stanchions are branded 'J H PORTER BIRMINGHAM'. A perimeter roof purlin supports the curved iron roof. Three walls of the building are intact, but the wall on the south side has been removed and replaced with a wire mesh gate. In each short side is a centrally-located door with a window above. In the west end wall on either side of the door are two twelve-pane cast iron sash windows with external sheet iron shutters. At the top of one frame is the brand name 'PORTER BROTHERS & STUART BIRMINGHAM'. The building is painted internally and externally. The former fifteen-pane timber sash window in the west end has been replaced by a plain glazed window.

The Porter iron store is of historical and technical significance to the state of Victoria.

The Porter prefabricated iron store is historically significant as a now rare example of the many prefabricated iron buildings which were imported into Victoria during the Victorian gold rushes. It is a reflection of the economic and social conditions in the early 1850s, when there was a great increase in population and a rush of labour to the goldfields, and both labour and building materials were scarce. It is an early example of the use of a building material, galvanised corrugated iron, which was to become closely linked with Australian building, especially for utilitarian buildings.