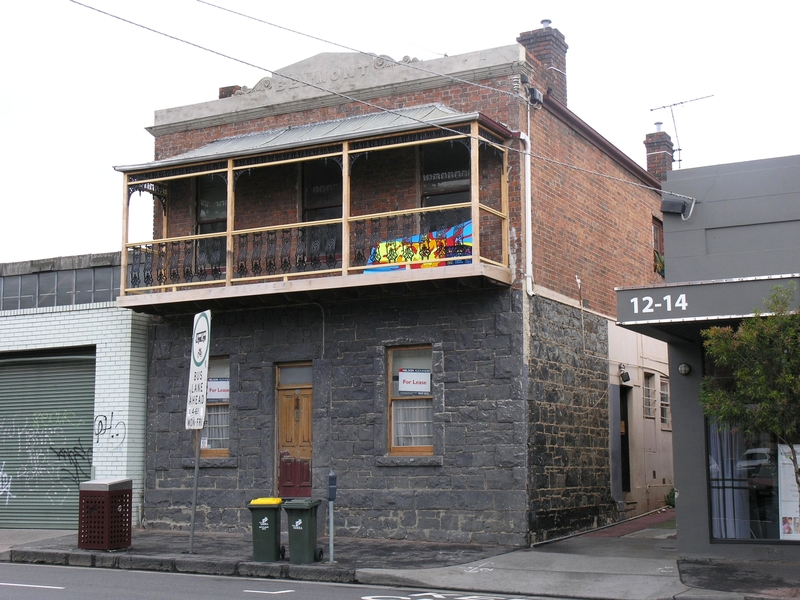 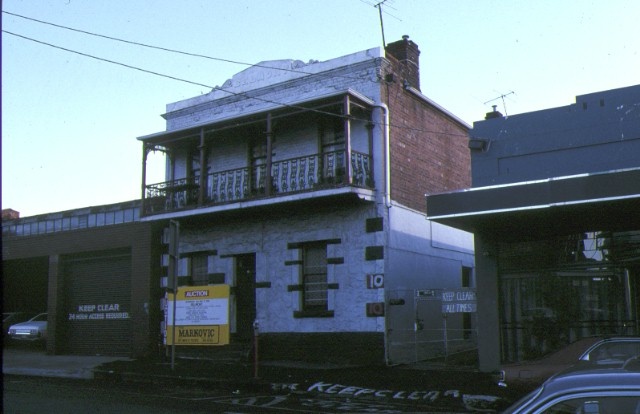 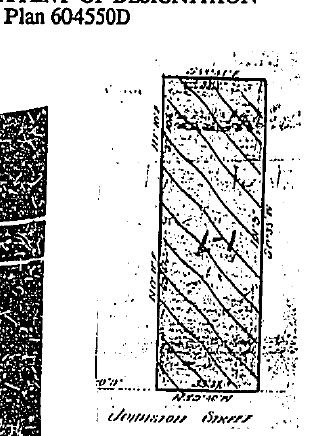 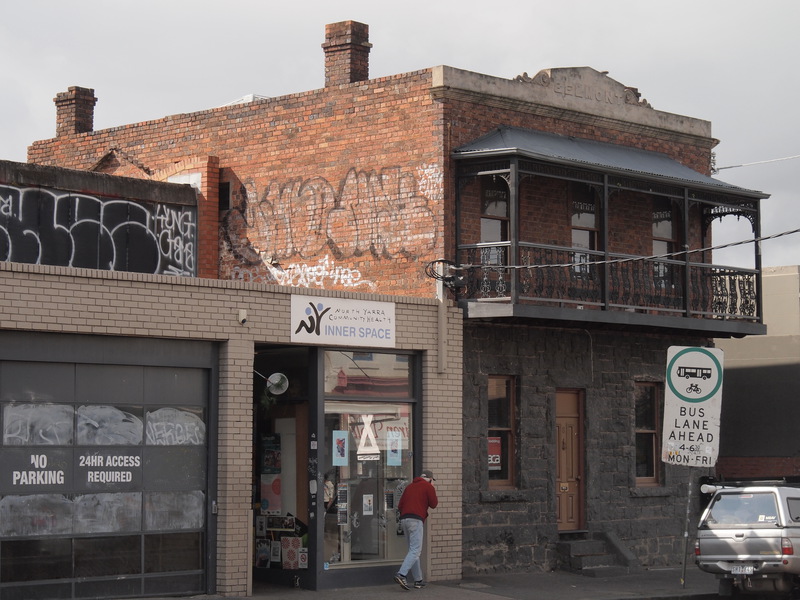 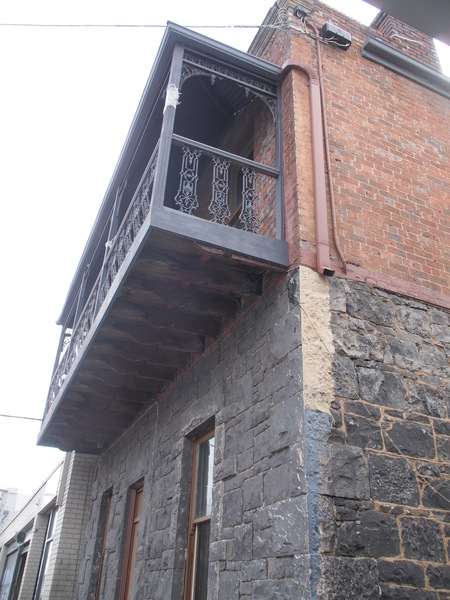 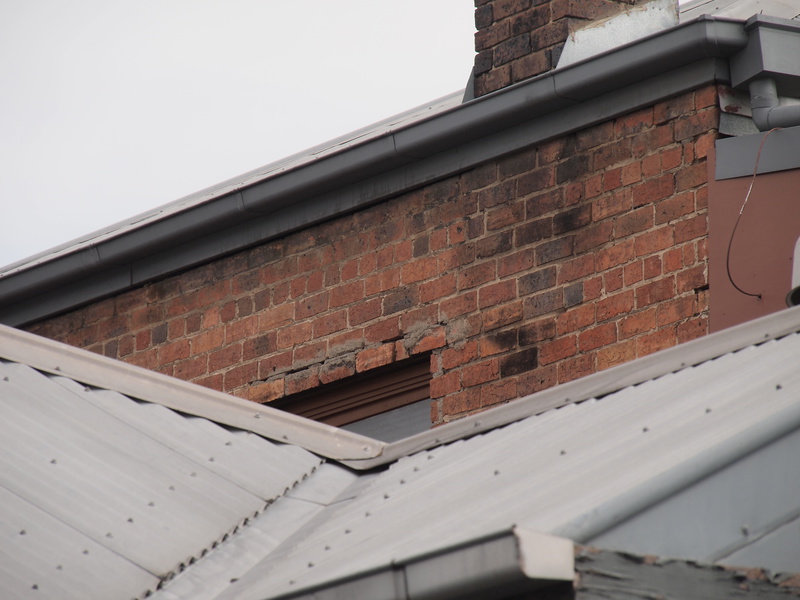 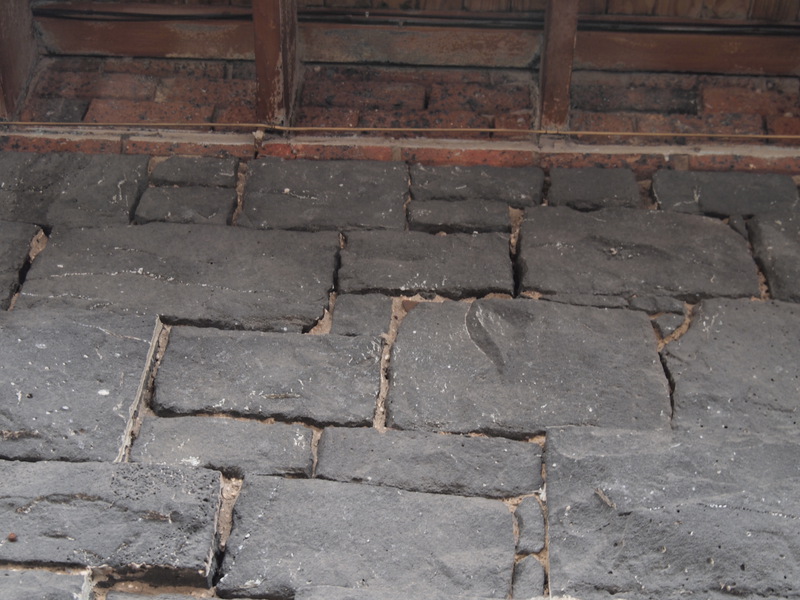 What is significant?
Belmont is a two storey bluestone and brick residence. It is believed that Moses Craven built a single storey three-room stone house on the site some time prior to 1857. A further storey was added c. 1876 by James Wilson. Subsequently the building was divided into two residential units.

How is it significant?
Belmont is of historical and architectural significance to the State of Victoria.

Why is it Significant?
Belmont is of historical significance as an early example of residential construction in Melbourne's suburbs. The age of the house is betrayed by the balcony and verandah which are cantilevered over the footpath and by the front door steps which encroach onto the footpath. These unusual features are evidence of the lack of building regulation in Collingwood at the time the house was built. The house is an uncommon example of early bluestone building in Collingwood, given most structures built outside the areas covered by the regulations of the Melbourne Building Act were constructed as small timber houses.

Belmont is of architectural significance because its unusual features provide evidence of the character of early, modest colonial building. The ground floor is constructed of coursed quarry-faced bluestone with irregular quoining around the openings, which are arranged asymmetrically. The placement of the door and window openings indicates greater regard for the internal planning than the external appearance, suggesting that, although the building was constructed of stone, the builder's chief concern was function rather than aesthetics, as was the case with most of the wooden structures built in the area around the same time. The first floor, constructed some time later, is of brick and more typically Victorian in style, perhaps reflecting the more established nature of Collingwood by this stage, although the projecting verandah reminds us of the tenuous regulation that characterised the origins of the suburb.
Show more
Show less
All information on this page is maintained by Heritage Victoria. Click below for their website and contact details.