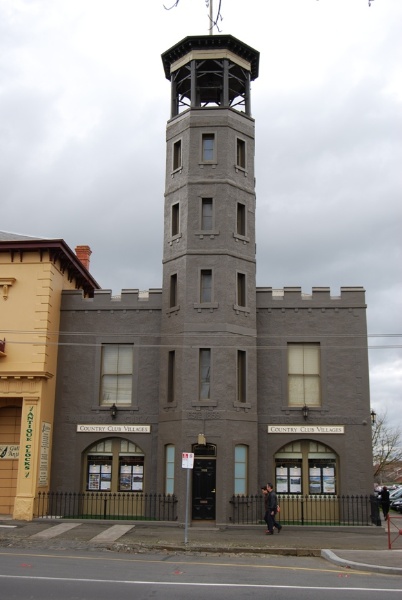 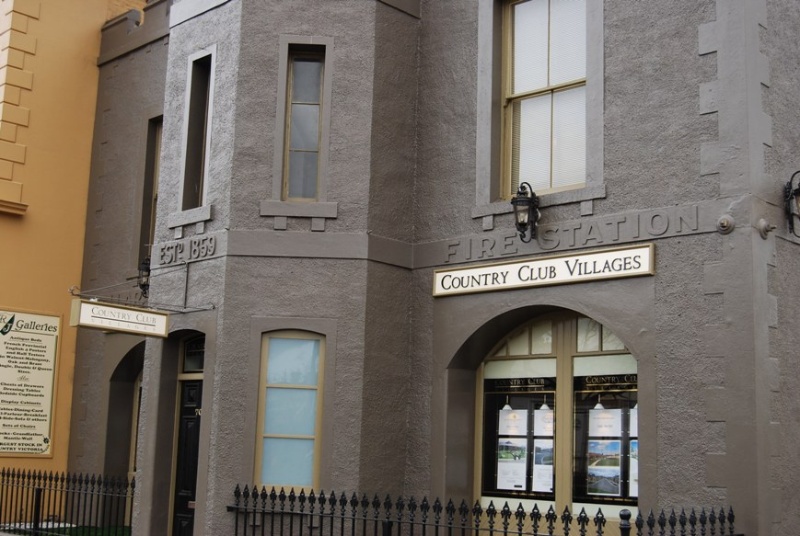 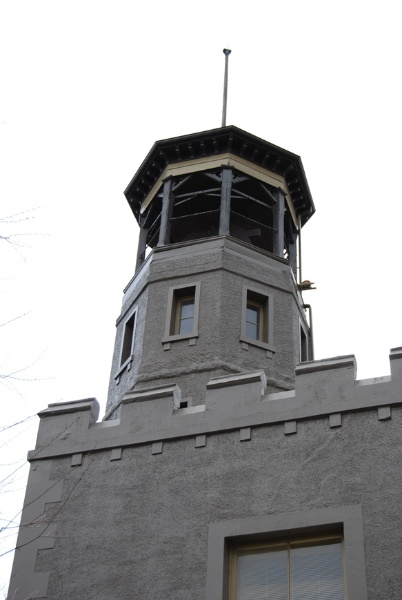 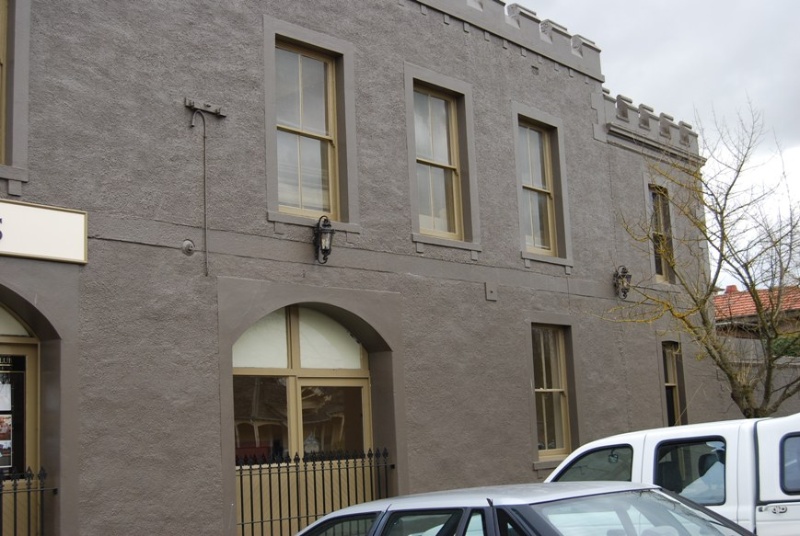 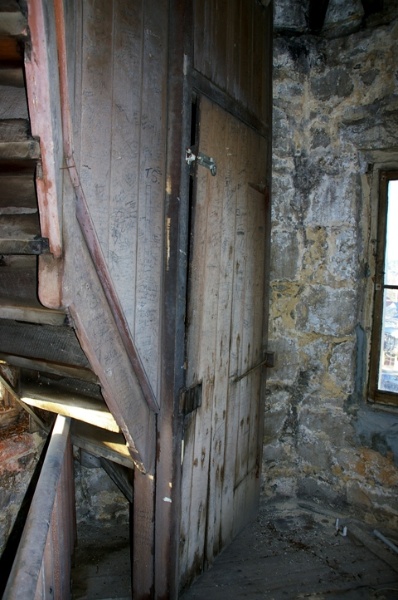 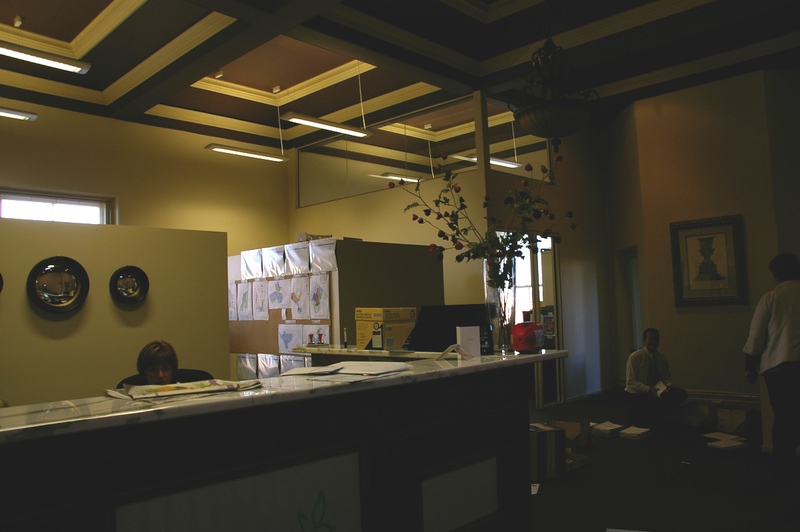 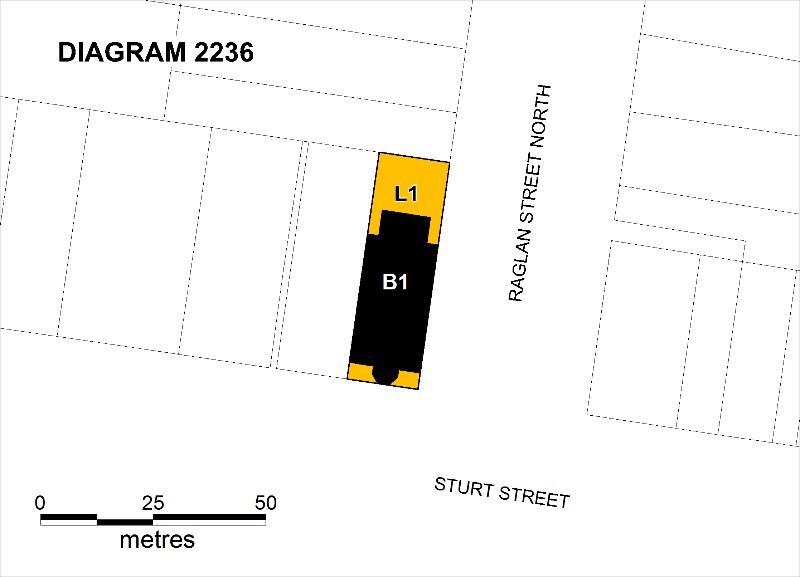 The former Ballarat City Fire Station is a two-storey bluestone building with five-storey tower, which was constructed in 1860 to a design by the noted Ballarat architect, H.R. Caselli.

The Ballarat West Volunteer Fire Brigade was formed by the municipal council in 1859, three years after the Ballarat East fire brigade had been established. There was a great rivalry between the two fire brigades, particularly in attending to local fires and in the competitions at the regular regional fire-fighting demonstrations. Until the Fire Brigades Act 1890, which created the Metropolitan Fire Brigades Board and the Country Fire Brigades Board, fire fighting duties were generally undertaken by volunteers and local brigades were formed by private citizens or local councils. In 1860, the prominent Ballarat architect H.R. Caselli called for tenders to construct the Western Fire Brigade House, and the foundation stone was laid on 15 June 1860. The building was extended at the rear in 1890 by the builders James & Piper and the bluestone walls had been resurfaced with rough-cast stucco by the 1930s. The Ballarat West fire brigade became known as the Ballarat City fire brigade from the 1870s and operated from the 1860 building until the early 1980s.

The imposing former Ballarat City Fire Station is a two-storey, stuccoed bluestone building, with a central octagonal watch-tower and an unusual castellated parapet. The engine house was located on the ground floor, with a mess room above on the first floor. The tower is substantially intact, and includes an internal timber staircase and an open top-storey lookout, though the early glazed lookout platform around the tower has since been removed. The original fire station layout has been replaced with modern offices and a ground floor foyer, though some internal features remain, such as the staircase, the large arched openings for the horse-drawn fire engines and the first floor coffered ceiling.

The site is part of the traditional land of the Wathaurung people.

The former Ballarat City Fire Station is of historical and architectural significance to the state of Victoria.

The former Ballarat City Fire Station is of architectural significance as a demonstration of the principal characteristics of a nineteenth-century fire station, notably the tall watch-tower with lookout and the street-level openings for the fire engines. It is significant for the unusual design, with a central octagonal, five-storey watch-tower and a castellated parapet.

It is historically significant for its association with the prominent Ballarat architect, H.R. Caselli.